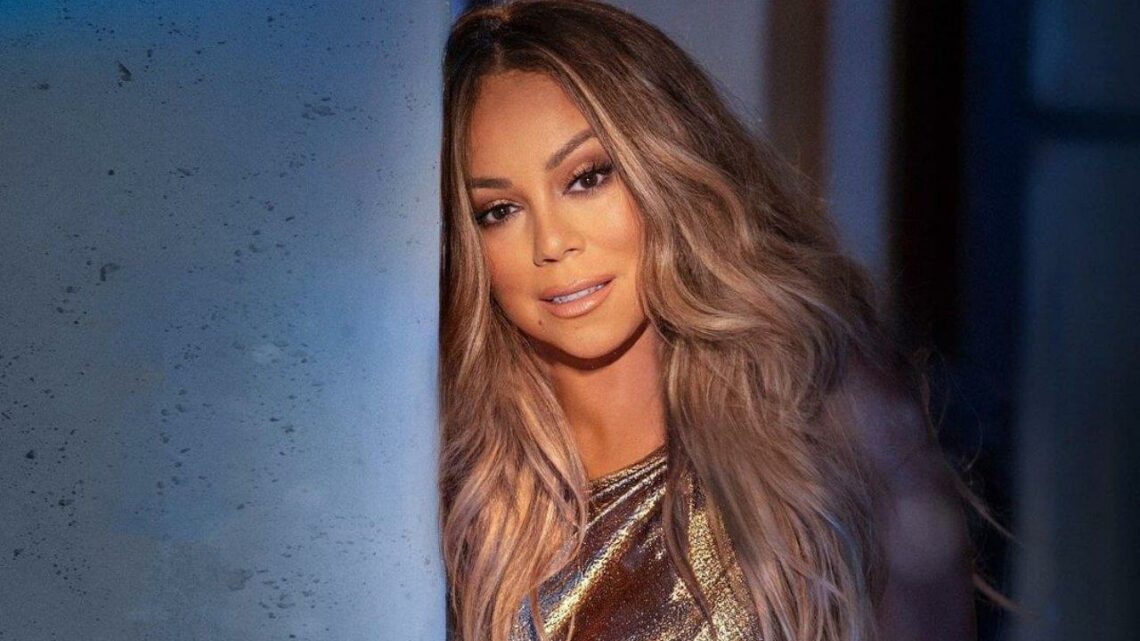 Mariah Carey Teases Biopic Based on Her Memoir

The ‘All I Want for Christmas Is You’ hitmaker hints at a possible adaptation of her best-selling tell-all book titled ‘The Meaning of Mariah Carey’ which was released in 2020.

AceShowbiz –Mariah Carey is working on an adaptation of her memoir.

The singer – who released her best-selling book, “The Meaning of Mariah Carey“, in 2020 – revealed that it could eventually be transformed into a film series.

Speaking about her initial ambitions for her memoir, Mariah told “The Bobby Bones Show“, “I want to emancipate my … my little girl self that nobody knew, that nobody understood, that was different, that was other, that didn’t really have a category that people understood. So, that was our goal and now it’s out on paperback.”

“But the first … the most exciting moment was when it became an instant number one New York Times best-selling book. So, I’m now working on figuring out the adaptation for that, whether it’s going to be a scripted series or a series of movies. And I’m talking to … I can’t tell the whole thing now, but that’s my next project and I can’t wait.”

Mariah was slammed by her estranged brother Morgan and sister Alison over her recollections in the tell-all book.

Morgan sued the singer as he was not happy with her story about a vicious fight between him and their father. He also fired back at her for stating she “never felt safe” around him because of his “unpredictable” rage issues.

Alison launched a $1.25 million lawsuit against the hitmaker, citing “emotional distress” after Mariah alleged Alison “gave her Valium, tried to pimp her out, and threw a cup of boiling hot tea on her causing third-degree burns” when Mariah was 12.