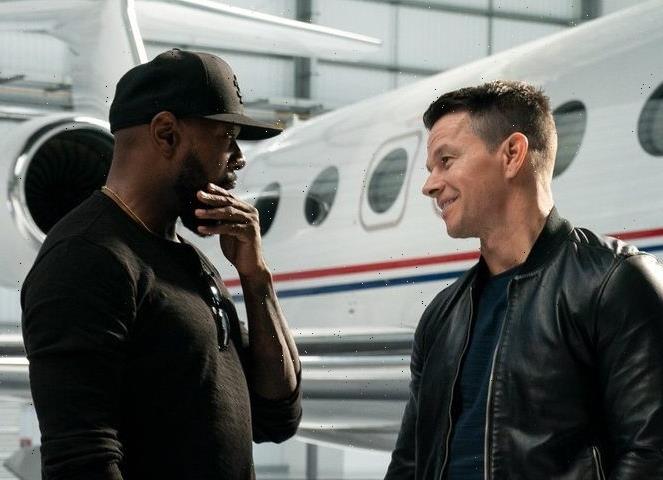 ViacomCBS CEO Bob Bakish made it official today during the conglom’s first-quarter earnings call. Infinite was recently slated to hit cinemas on September 24.

Exhibition need not worry: There’s a ton of big movies left on that fall date, including Sony’s Venom: Let There Be Carnage, Universal’s Dear Evan Hansen, and Warner Bros./HBO Max’s Sopranos prequel, The Many Saints of Newark. The limited launch of Searchlight’s The Eyes of Tammy Faye will also open that day.

Based on the book The Reincarnationist Papers with a screen story by Todd Stein and screenplay by Ian Shorr, Infinite follows Evan McCauley (Wahlberg), a guy who is haunted daily by skills he has never learned and the memories of places he’s never visited. Self-medicated and on the brink of a mental breakdown, he is rescued by a secret group whose members call themselves “Infinites.” They reveal to him that his memories are real – but they are from multiple past lives.

The Infinites bring Evan into their extraordinary world, where a gifted few are given the ability to be reborn with their memories and knowledge accumulated over centuries. With critical secrets buried in his past, Evan must work with the Infinites to unlock the answers in his memories in a race against time to save humanity from one of their own (Chiwetel Ejiofor) who seeks to destroy it.

As promised back on the investor day in February, Bakish also spoke this morning about the expansion of the Paramount+ feature catalog next month, boosted by a marketing campaign with the tagline, “Mountain of Movies.” The streamer’s library will add an additional 1K movies bringing the catalog to 2.5K-plus titles including such movies as The Avengers, Skyfall, Mission: Impossible – Ghost Protocol, Rocketman, Sonic the Hedgehog and more. Also as mentioned on Paramount+ day, there will be new original movies such as a new Paranormal Activity, and The In Between, which will debut before the end of the year.

Infinite reps the second instance of Paramount sending one of its theatrical titles to Paramount+. Last year, the studio took The SpongeBob Movie: Sponge on the Run off the calendar in order to launch it stateside on Paramount+ earlier this year. The pic’s overseas rights were sold to Netflix, with Sponge on the Run landing a theatrical release in Canada last August.

In the last year, several Paramount theatrical releases were sold to streamers, largely due to the needs of those pics’ financiers, i.e. MRC’s The Lovebirds and The Trial of the Chicago 7 went to Netflix, The United States vs. Billie Holiday went to Hulu, while Coming 2 America, Skydance’s The Tomorrow War and Without Remorse were sold to Amazon.