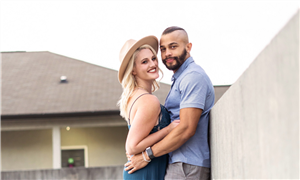 Married at First Sight alum Ryan Oubre opened up about his split from Clara Berghaus in a candid Dec. 29 Instagram post. Ryan and Clara wed on season 12 of the Lifetime reality show, which aired in early 2021, and decided to stay married in the season finale. But in July, they announced they were going their separate ways. In his post, Ryan said he and Clara were not able to make their interracial marriage work. (He is Black; she is white.)

When you marry a person of another race, you must ‘want to marry their culture,’ ‘Married at First Sight’ Season 12 star says 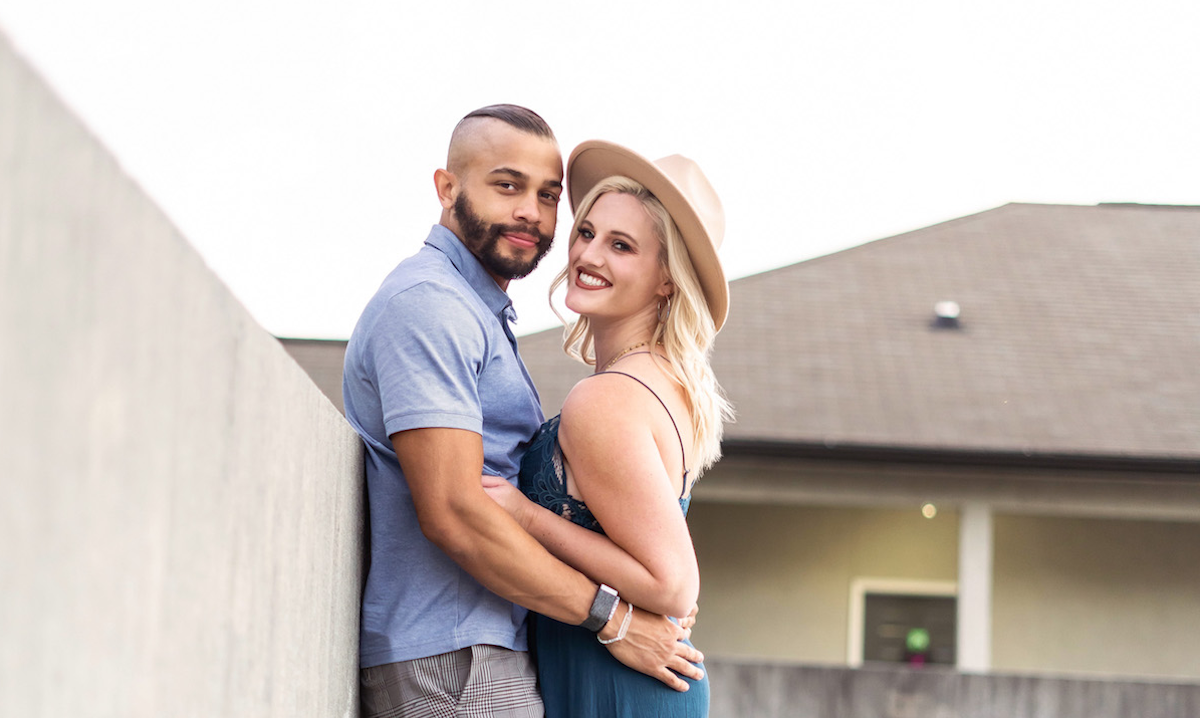 In his Instagram statement, Ryan said that he’s spent several months reflecting on his Married at First Sight experience, adding that he’s “not here to debate anyone’s feelings or emotions.” However, he realized he “can no longer sit idly by” as “untruthful statements” are made about his “family and friends.”

He went on: “You can’t truly be open to marry another race and not want to marry their culture (or at least at the minimum understand it).”

“The black experience and black culture are not monolithic … What I can say is: walking into a family gathering and not speaking to anyone and scrolling through your phone will never fly and declining food (outside of a food allergy or avoidance) because you don’t like the way it looks won’t help either,” he added.

Ryan went on to address what he saw as a major stumbling block in his relationship with Clara, especially when it came to children.

“By marrying into a different race/culture you inherently adopt parts of their identity,” he wrote. “Most importantly, your kids 100% will, and your kids will need you to help navigate it. They’ll need you to help teach, train, and understand as best you can – a systematically racist system. Choosing not to attempt to understand and educate yourself is a red flag.”

Clara shares her take on her ‘Married at First Sight’ experience 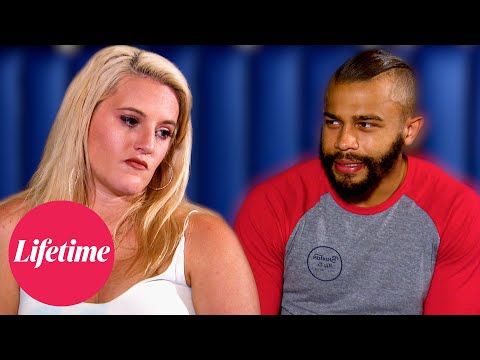 A day after Ryan shared his thoughts on social media, Clara appeared on the Married at First Sight Season 14 kickoff special. While she didn’t address Ryan’s comments directly, she had her own take on why their marriage didn’t work out.

Clara pointed to intimacy issues as a major factor in their divorce. Ryan wanted to take things slow. But his wife complained of being “sexually frustrated” to other women on the show. She also said she and her husband were intimate later in their marriage, but that they couldn’t talk about it on the show, which was another source of frustration.

The end of the marriage was abrupt, Clara revealed. Ryan broke up with her after they’d been out shopping for a house, she said, adding that he said he could no longer trust her because of some candid comments she made about their lack of a sex life on the show.