Home » TV and Movies » Married At First Sight spoiler: Adam shocked as Tayah says she'll be PREGNANT by next year 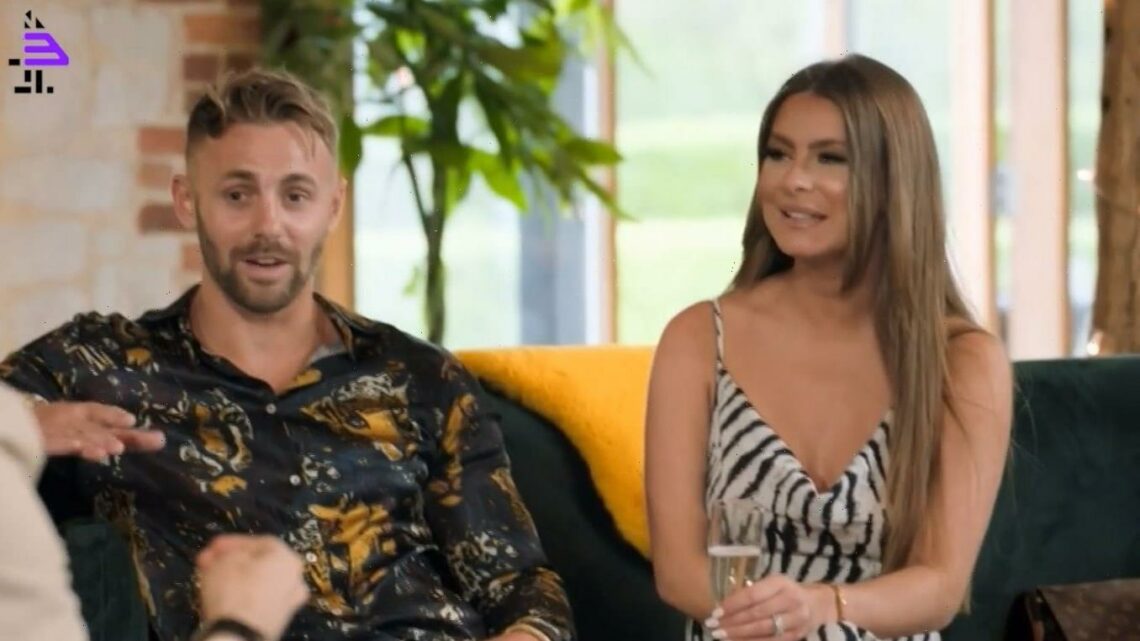 Married At First Sight spoiler: Adam shocked as Tayah says she'll be PREGNANT by next year

MARRIED at First Sight's Adam will be left gobsmacked as Tayah insists that she'll be pregnant by next year.

The smitten newlyweds have been going from strength to strength, but it looks like they may have hit a stumbling block in tonight's instalment. 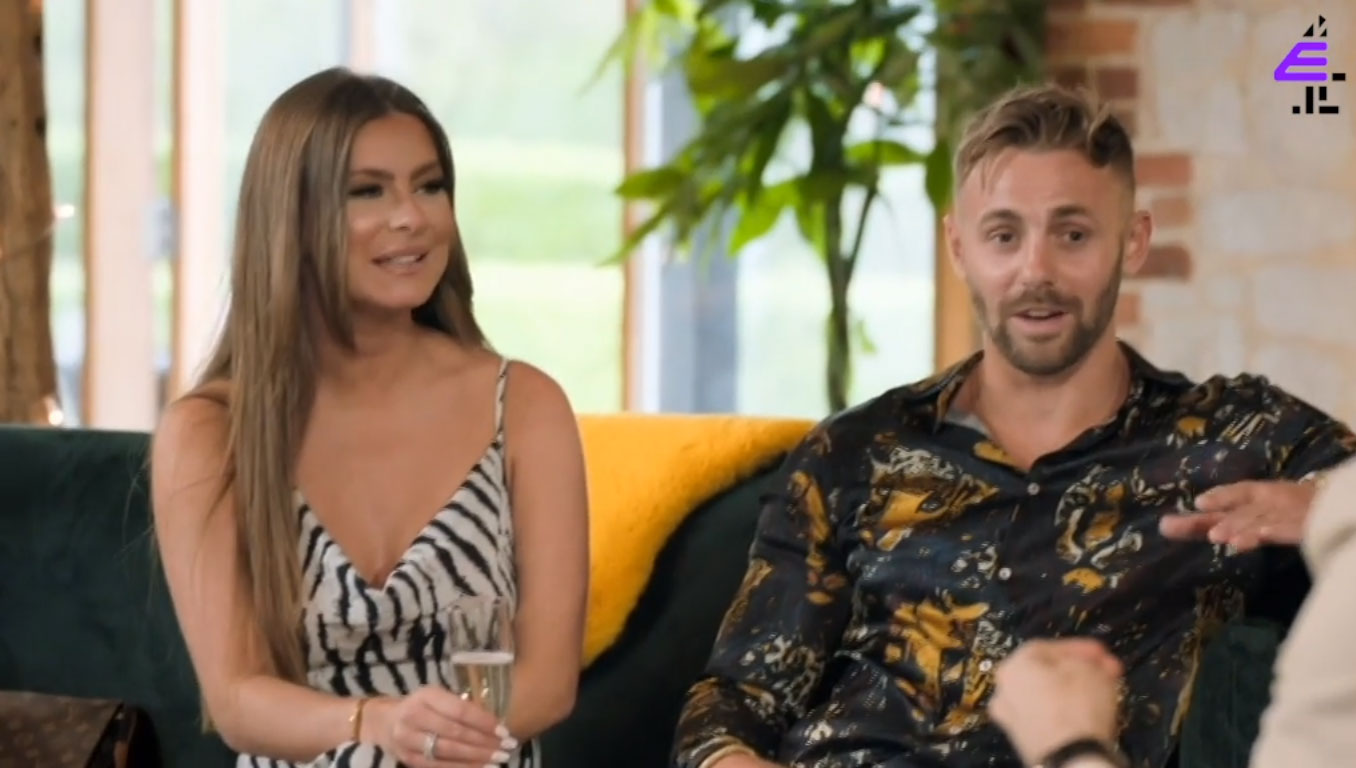 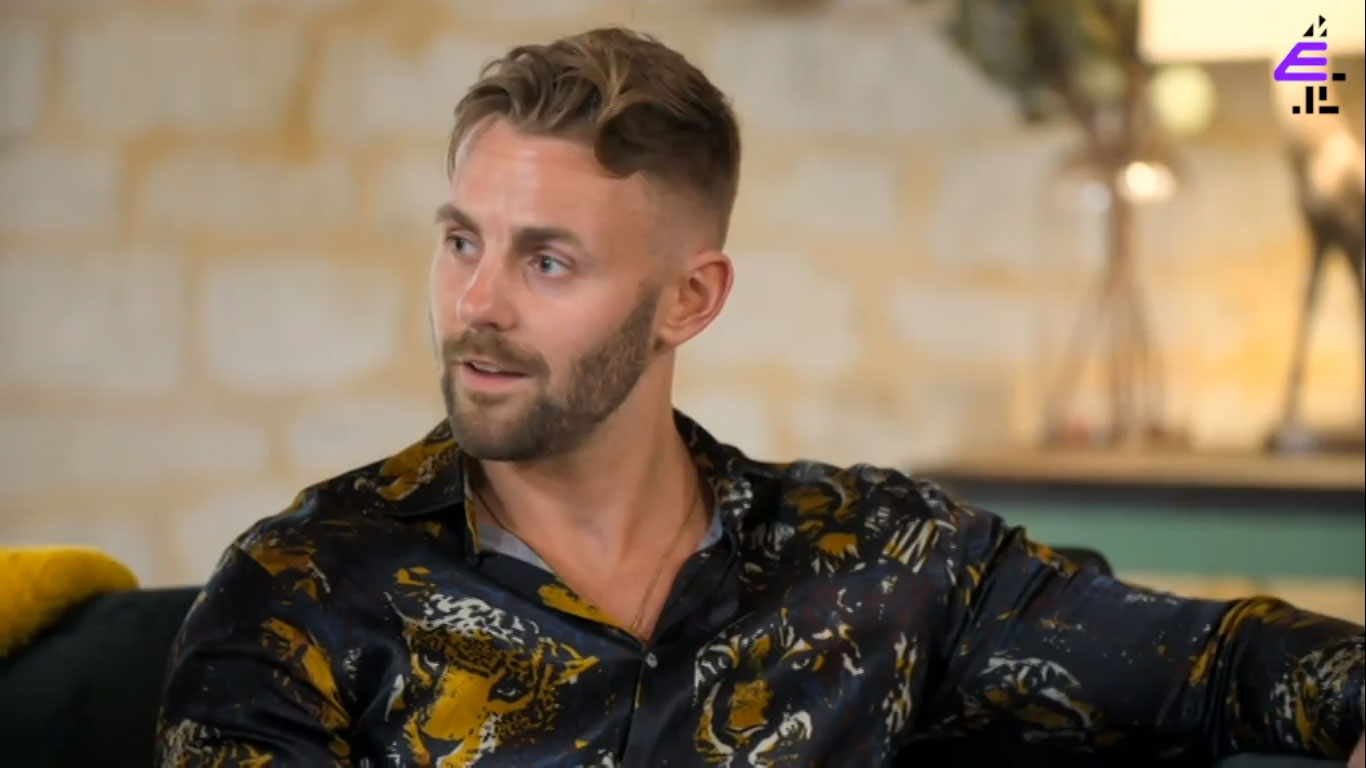 During the second dinner party, Tayah and Adam have a catch-up with Morag and hubby Luke.

Luke praises Tayah and Adam's relationship, saying: "You always seem on the same page you two."

The brunette beauty responded: "Do you know what we've been talking about?

"This time next year I'll be pregnant."

A shocked Adam was could not believe his ears as she revealed her maternal desires.

He looked on in horror and joked: "Don't drop that bombshell!

"She's not pregnant by the way."

Tayah awkwardly laughed it off and remarked: "I'm not pregnant but this time next year I will be."

Adam added: "She's having visions of it…we've not properly agreed that this is going to happen by the way, she's just having visions."

The MAFS experts were equally blown away by Tayah's admission and pointed out that Adam was not expecting it.

Melanine Schilling said: "She's having visions of it…I'm not getting the impression that this is a couple's decision right now."

The relationship gurus noticed the awkward tension between the pair and Adam nervously sipped on his glass of bubbly.

Tayah continued to show her eagerness to have a baby soon, adding: "Our little Tay, imagine how sas that child would be, I'd love it."

Despite this little hiccup, the pair have made their feelings clear to one another from the get-go.

The couple admitted they were 'in love' after knowing each other for around a week.

Tayah even revealed they've been at it like rabbits in the days since tying the knot.

Mafs expert Paul Brunson recently told us Adam is desperate to have a long lasting commitment.

In an exclusive chat with The Sun, Paul said he's not surprised at all by how quickly the relationship is progressing.

He said: "Not one second was I surprised. I think Adam first said he loved Tayah on the honeymoon, and I remember many people saying 'wow. that’s too soon'.

"Here’s some facts. A lot of people were surprised that Adam said it first. Most men in the UK and the US say I love you first, typically.

"A lot of people are shocked by that, but the reason it happens is people typically come in one of two flavours; I’m either a casual dater or I’m in this for full on commitment.

"Adam entered this, there is no question he wants it, he needs it, so I wasn’t shocked at all."

The Doncaster lad may not give off the vibe that he wants to settle down upon first glance, but Paul is convinced through his research that having children is Adam's top priority.

"When I talked to his friends and family. The number one trait was Adam is all about family; he values family, he wants a family, this is his highest priority." 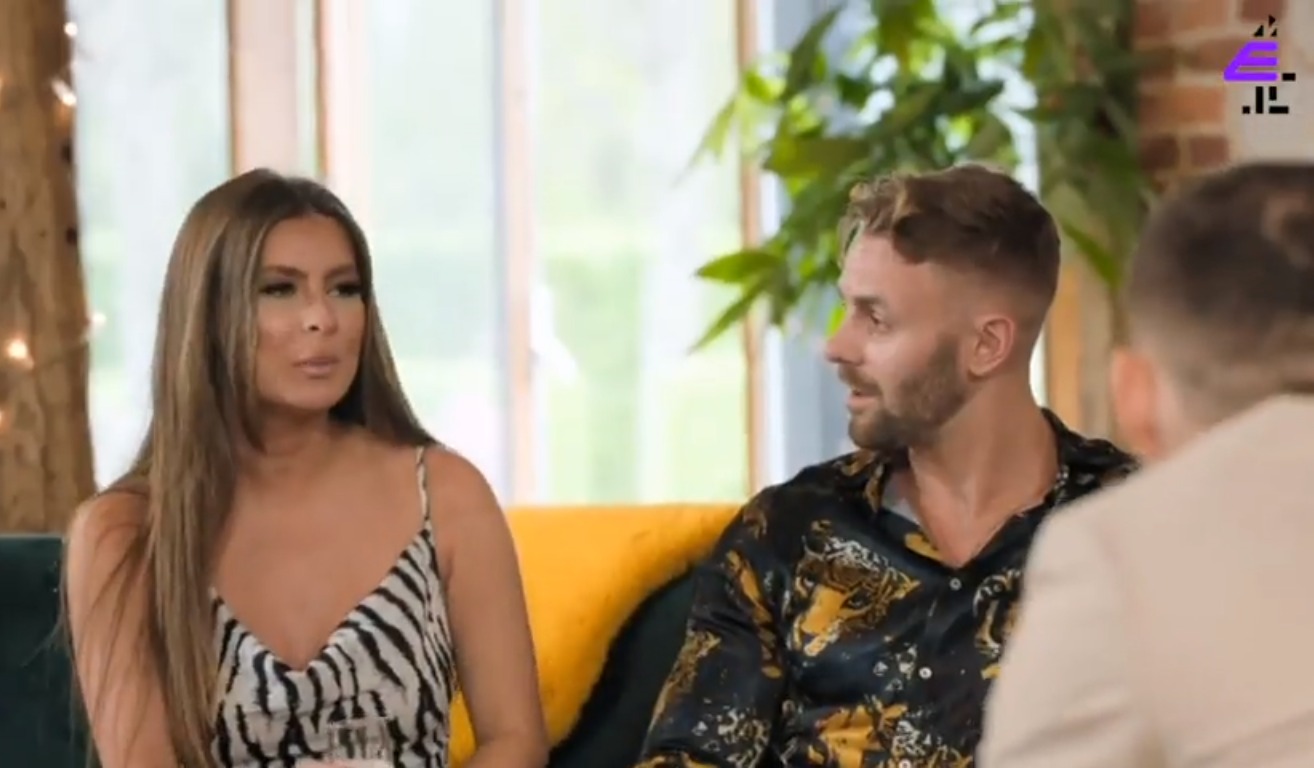 Debbie Harry in Zac Posen at the Met Gala: nailed the theme?