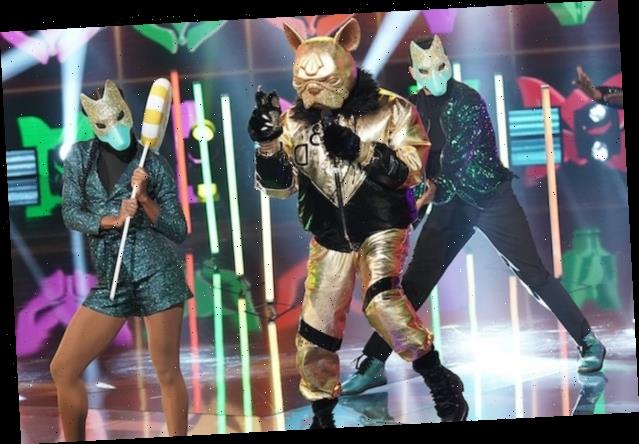 'Masked Singer' Reveals New 'Wildcard' Contestant in Twist Elimination: And the Bulldog Is…

For the first time in the show’s history, the host decided the outcome of an episode 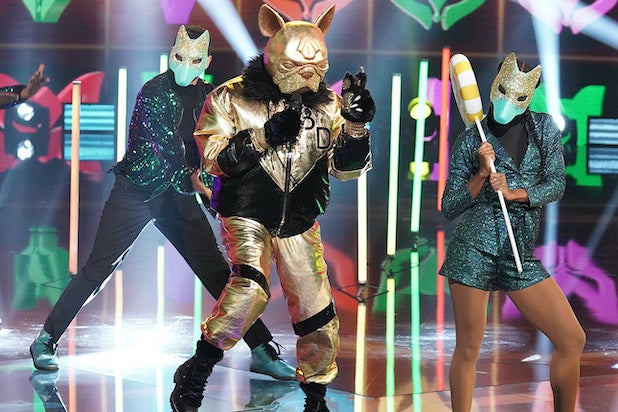 (Warning: This story contains spoilers for Wednesday’s “The Masked Singer.”)

Group B returned to “The Masked Singer” Season 5 stage this week for their finals round, with four contestants competing and a fifth “Wildcard” coming in to shake things up. And by the end of the episode, four were left standing — but those four weren’t decided by the standard vote from the judges and at-home audience. This time, guest host Niecy Nash picked the competitor who was cut for the competition and there was a very clear reason why once they were unmasked.

Wednesday’s “Masked Singer” episode featured the returns of remaining Group B contestants Chameleon, Black Swan, Piglet and Crab, the latter of whom entered the competition last week as a “Wildcard” performer who took the place of the now-ousted Grandpa Monster.

Each contestant performed once more in front of panelists Jenny McCarthy, Ken Jeong, Robin Thicke and Nicole Scherzinger, as well as Nash (filling in for Nick Cannon, who has been recovering from COVID-19). After a bit of a pause following Crab’s performance — during which he had to briefly leave the stage to remove his mask because he was overheated — it was time for the introduction of surprise competitor Bulldog, who sang “Candy Girl” by New Edition.

Once everyone had taken the stage, the judges and at-home audience cast their votes for Wednesday’s top contestant, selecting the four who will move on to compete with Group A’s finalists in the Super Eight round.

However, the votes ultimately didn’t matter, because Nash interrupted the unmasking to announce that in a “game-changing” twist, she herself was going to decide who got cut. She picked newbie Bulldog, who was unmasked and revealed to be none other than “Masked Singer” host Nick Cannon!

Before his elimination (which was obviously planned out so he can return as host next week), the judges had guessed Bulldog could be Chris Tucker, Eddie Murphy or Chris Rock. But nope, it was Cannon all along, who gave Nash some major love for filling in for him.

“The Masked Singer” Season 5 began with 10 scheduled contestants, broken into two groups, with three “Wildcard” competitors joining over the past three episodes.

Next week, Group A’s remaining contestants — Russian Doll, Seashell, Robopine (f.k.a. Porcupine) and former “Wildcard” Orca — will return for their finals round. Oh, and so will Cannon, of course.

“The Masked Singer” airs Wednesdays at 8/7c on Fox.

'KUWTK': Some Fans Say They Respect Kim Kardashian for Not Wanting to Address the Kanye Situation