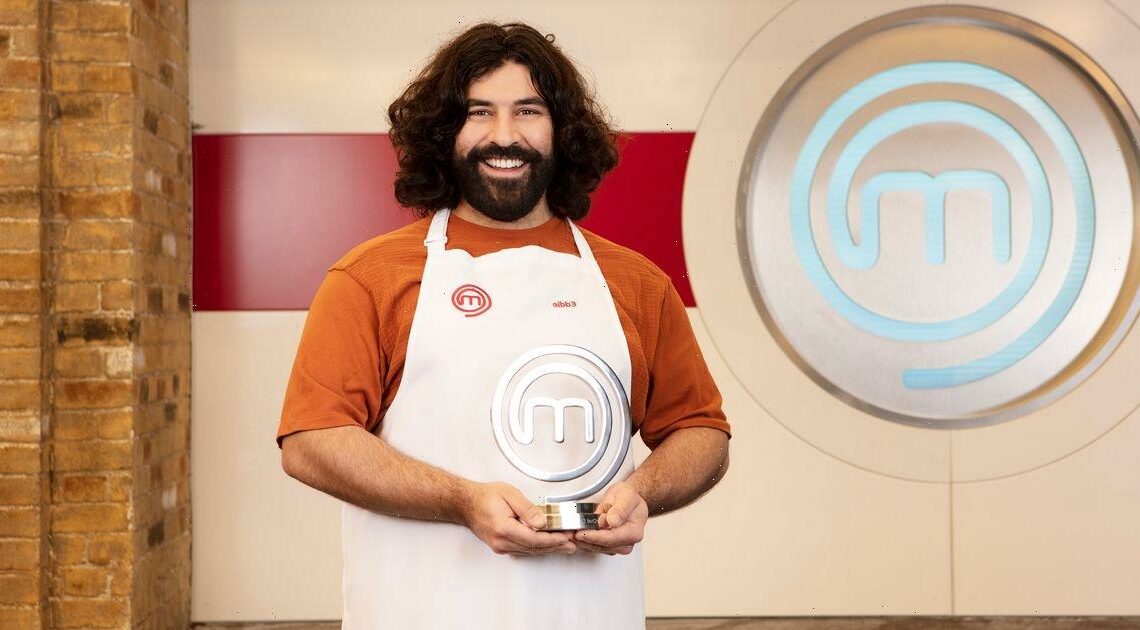 Last night ex-Merchant Navy officer was crowned as the 2022 winner of MasterChef beating Pookie and Radha in an outstanding cook-off.

Triumphing in a time when the nation is cooking at home and trying out new recipes more than ever before, Eddie took on fierce competition from 44 other contestants.

On his win, 31 year old Eddie said: "It’s everything. My whole life I feel has been building up to this moment. I can’t believe I’m standing here as the MasterChef champion.

"It’s just been the most stressful and the most enjoyable! I feel like I’ve just discovered who I am as cook. It’s the best feeling ever."

Before the end of the final fans already wanted to see more of the tasty treats from the chef.

One twitter user posted: "Eddie, seriously, you NEED to open an eatery of some type, or write a cookery book, or something on those lines! Everything you do is sheer quality! #MasterChef #MasterChefUK."

Talking about Eddies win John Torode said: "Eddie is nothing short of a culinary powerhouse. His love of classic French food blended with the spices of India, has made us really stand up and take notice. He’s daring, he’s adventurous, he doesn’t play it safe."

Gregg Wallace then said: "I think we’ve just seen the birth of a future great chef. Eddie impressed from the moment he set foot in this kitchen. He’s hardly put a foot wrong throughout the competition."

After tasting Eddie's final dish, Gregg told him: "When I look at you, I can’t honestly imagine you doing anything else but cooking, you are a born cook. I can’t pay you any better compliment."

Eddie lives in Beverley, East Yorkshire with his fiancée, Nami, but he grew up in a small village in Leicestershire, Newton Harcourt.

He spent eight years as a navigation officer in the Merchant Navy travelling the world and has piloted ships on the Humber for the last five years.

As reported by The Mirror, following his MasterChef win, Eddie said: "Everything in my life has been building up to doing something in food. It would be amazing to be able to cook in a top restaurant and with the most famous royal Awadhi chefs in Lucknow.

"It would also be exciting to write about food or even do some more TV. What I’d really love is to own my own restaurant – sharing my food memories and nostalgia.

"I always knew one day I wanted to pursue a career in food and now MasterChef has made me realise that this can be a reality."

Chlöe Still Struggles With Standing Up For Herself: 'If I Don't Fight For Myself, Then No One Else Will'