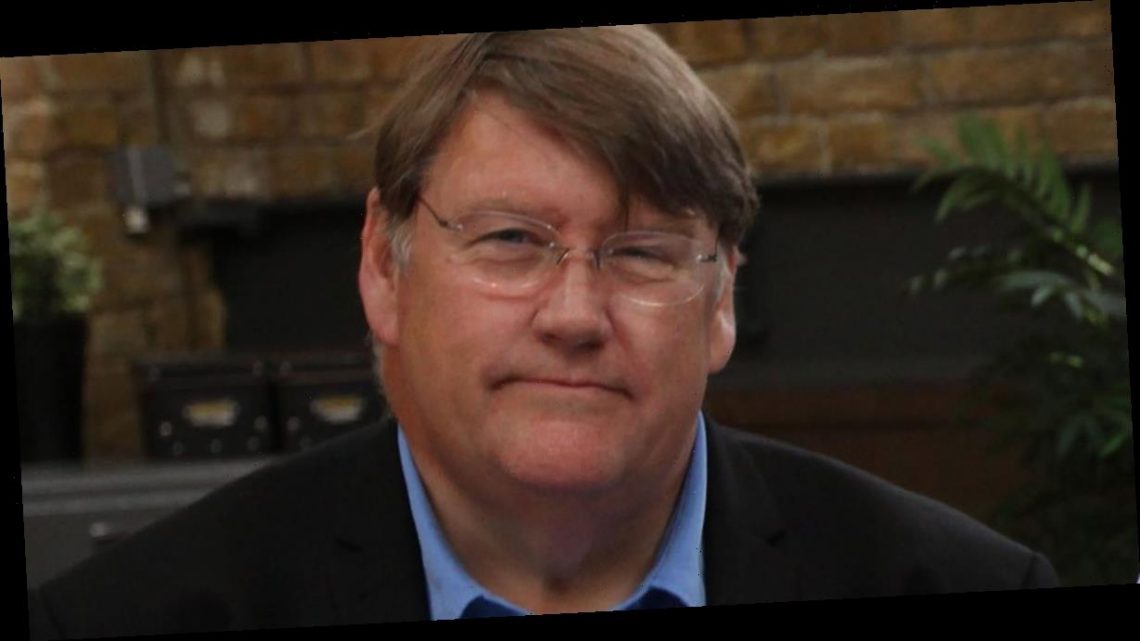 MasterChef viewers were reduced to tears on Friday night after the latest edition of the BBC show was dedicated to late food critic ChalesCampion.

The television star and food journalist sadly passed away in December last year at the age of 69.

He became a familiar face to MasterChef fans as a regular critic on the cookery series.

At the end of the show, a message flashed on screen paying tribute to Charles.

The tweet read: "Tonight’s Critics Table semi-final is dedicated to the late great food critic Charles Campion who sadly passed away at the end of 2020.

"Charles’s wit, technical culinary knowledge and passion for great British ingredients and dishes will be sorely missed – as will his legendary love for some old fashioned carbs on the plate."

The touching tribute was also tweeted from the official MasterChef Twitter account, alongside the caption: "In memory of our friend Charles Campion #MasterChefUK."

Fans were left emotional at the tribute and some rushed to their keyboards to discuss the sweet gesture.

Taking to Twitter, one fan penned: "Lovely touch @MasterChefUK. One of the saddest stories of 2020 – Charles was such a great guy to have lunch with – knowledgeable but not pushy with it and, always good fun. A sad loss to @TABASCO Club, @MasterChefUK and the restaurant tables of the world.

Another added: "This is a shock! Had no idea and was wondering when we’d see him at the critics table again. Very saddened to hear this."

A third person posted: "Dear Charles, you will be much missed. Intelligent, fantastic palate and a great judge."

While a fourth viewer added: "This is really sad and is going to be greatly missed. He always came across as a friendly, knowledgeable person."

Campion's family confirmed the sad news of his tragic death in December 2020.

He daughter Ashley tweeted: "Sadly my father Charles Campion passed away on the 23rd December 2020.

"He was a brilliant father, friend and husband. Everyone who came into contact with him came away a little better for it. Love you Dad!"

Campion wrote columns, articles and restaurant reviews for The Times, The Independent and the Evening Standard during his career as a critic, after leaving his job in advertising.

The writer became well known to MasterChef viewers as a regular critic on the amateur, professional and celebrity editions.

He was beloved for his dislike of pretentious food and terms, preferring traditional food made well and a classic gravy rather than a "jus".

Charles was also hailed for championing smaller restaurants around the UK.

MasterChef continues on BBC One at 9pm on Friday