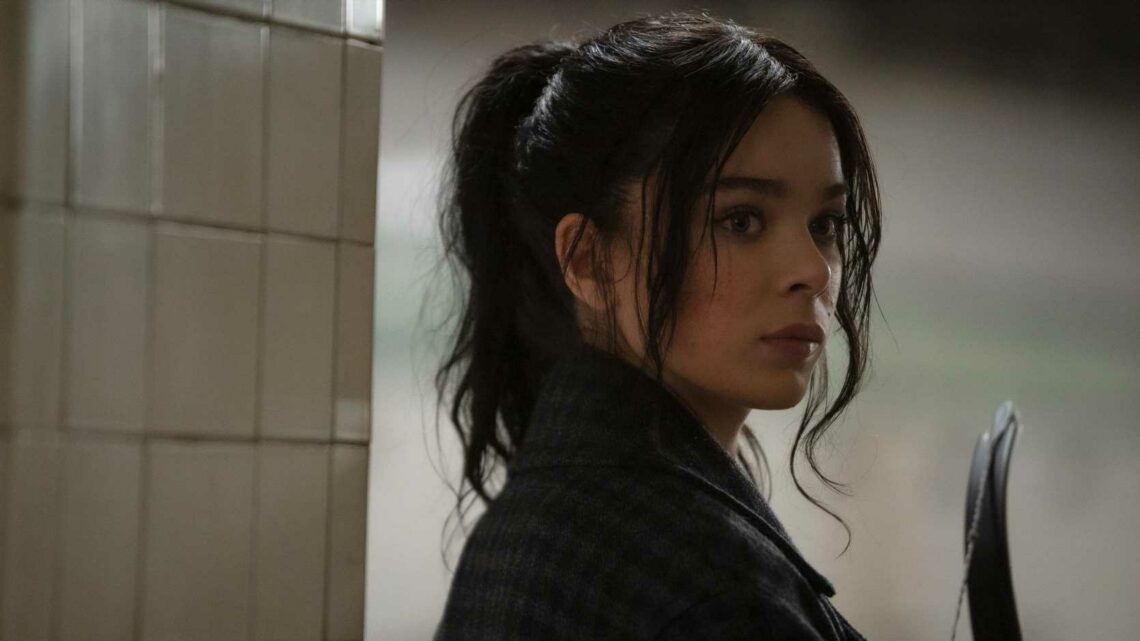 Hawkeye is here which means the Marvel Cinematic Universe is finally introducing Kate Bishop. Ever since Kate first appeared in the Marvel comics back in 2005, fans have been hoping to see her come to life on screen. And now she’s coming to the scene thanks to her new series on Disney+, Hawkeye!

Fans of Kate were especially excited to see Hailee Steinfeld, who has long been the frontrunner in dream casts, take up the mantle as the iconic hero. But if you don’t know much about Kate, you might be wondering what her whole deal is and how she connects to the Marvel-verse.

Here’s everything you need to know about Kate Bishop from Marvel’s Hawkeye.

Who *is* Kate Bishop in Hawkeye?

Kate Bishop is a 22-year-old college student who is studying under an archery scholarship. She is a championship archer, martial artist, and gymnast, and her skills allow her to hold her own in tough battles.

Since she was younger, Kate looked up to the superhero Hawkeye (played by Jeremy Renner in the MCU), especially after seeing him fight in the Battle of New York. After she lost her father during the battle, she was inspired to learn what she could to survive against possible catastrophes in the future.

Kate grew up super rich thanks to her mother’s security business. She is expected to take the biz over one day. 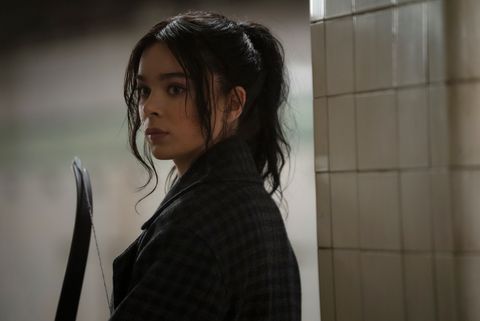 Who is Kate Bishop in the Marvel comics?

Kate Bishop is first introduced in Younger Avengers Vol 1 #1 which was released in 2005. She meets the Young Avengers team for the first time during her sister’s wedding when a fire broke out and hundreds of guests needed to be saved. Along with Cassie Lang (the daughter of Ant-Man), Kate was able to track the Young Avengers down and join them.

She eventually becomes one of the co-captains of the team and, after discovering that Hawkeye is gone, becomes the new Hawkeye. Later she meets Clint Barton after he is resurrected, and he makes it official by giving her his bow.

Who plays Kate Bishop in the MCU?

Cosmo‘s own December/January cover star Hailee Steinfeld plays the one and only Kate Bishop! As a singer, actress, fashion icon, and overall badass queen, Hailee can do it all just like Kate.

Greenhouse gases are being smuggled into the UK from Eastern Europe