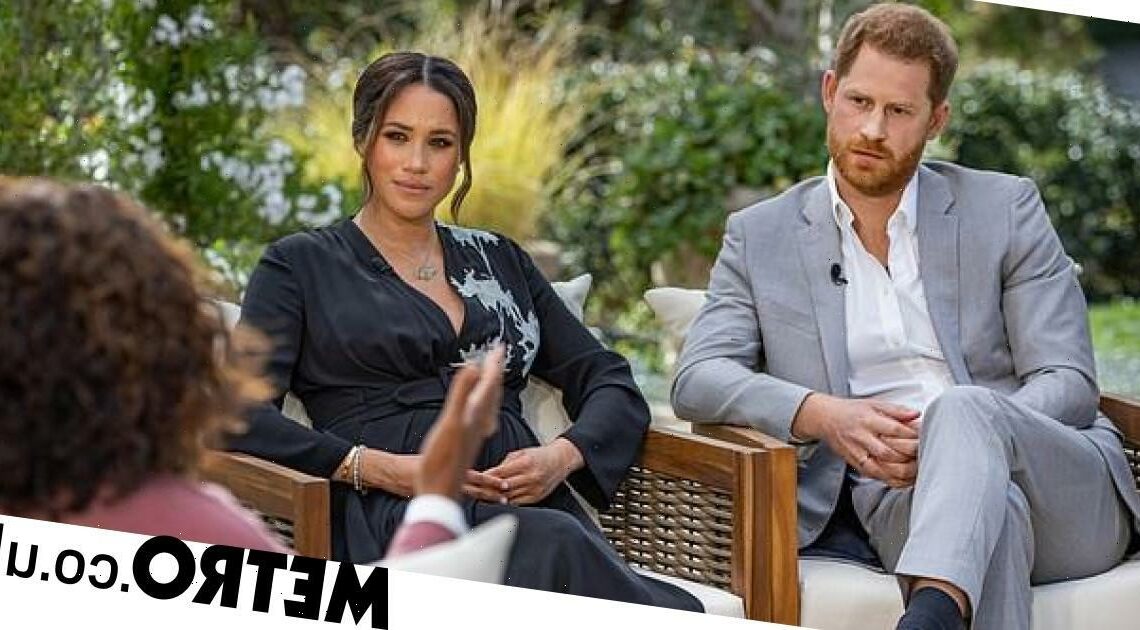 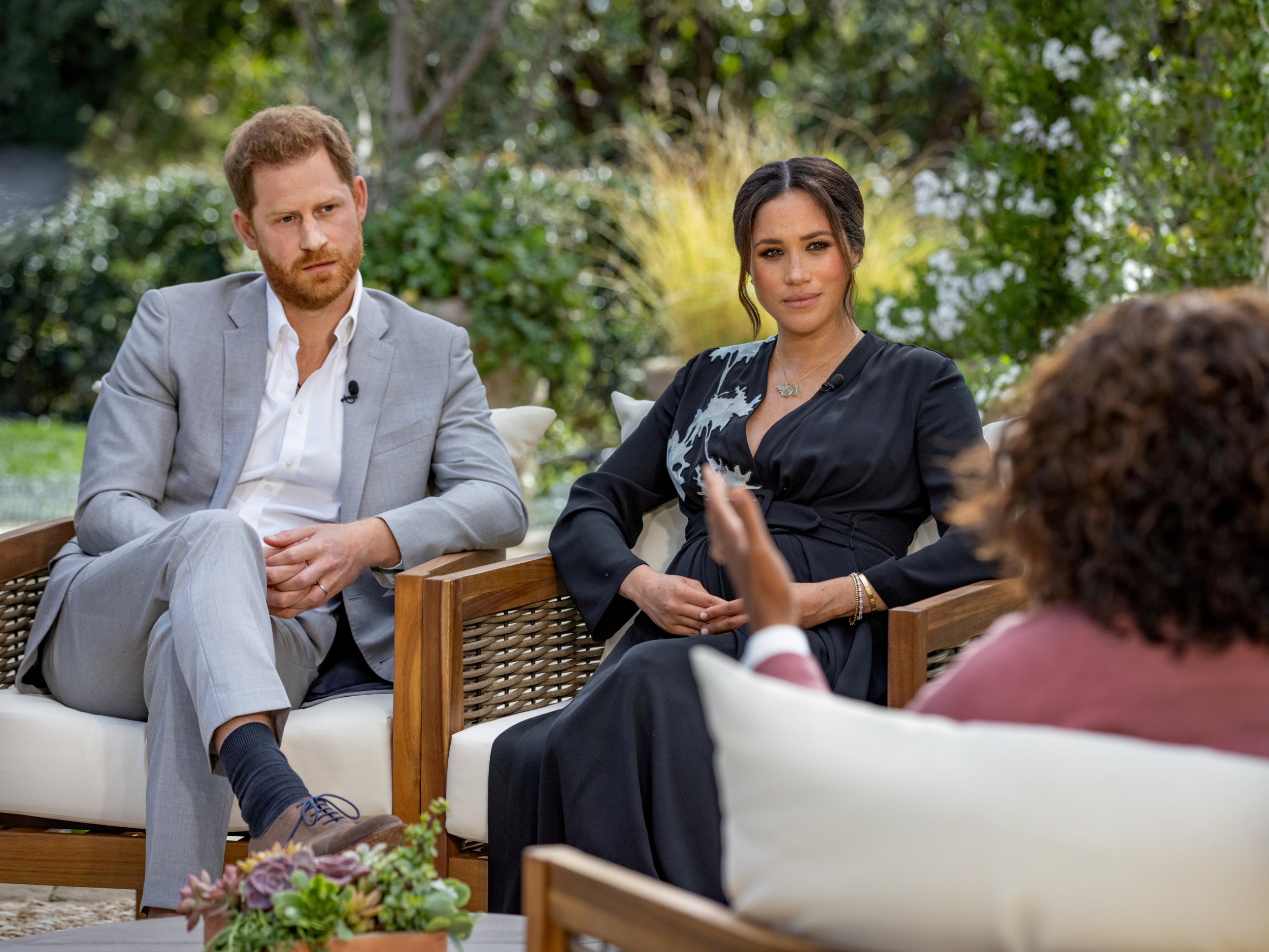 Meghan Markle and Prince Harry’s bombshell interview with Oprah Winfrey has been nominated for an Emmy award.

The CBS Primetime special, which aired a day later on ITV in the United Kingdom, is in the running to win Outstanding Hosted Nonfiction Series or Special.

Here in the UK, it immediately became the most watched TV event of the year – until the Euro 2020 final – with overnight figures showing 8.6million people watching the controversial interview as it aired.

It is up against My Next Guest Needs No Introduction With David Letterman, Stanley Tucci: Searching For Italy, United Shades Of America With W Kamau Bell and documentary series Vice.

During the candid chat, Meghan and Harry made accusations of racism within the Royal Family, and claimed to have been ignored when coming forward with mental health struggles.

The Duchess of Sussex opened up about having suicidal thoughts while pregnant with baby Archie.

Harry also admitted he has become estranged from his father, the Prince of Wales.

‘I feel really let down’, he said, but stressed he would make it one of his priorities ‘to try and heal that relationship’.

Buckingham Palace later said the Queen was ‘saddened’ to hear about Harry and Meghan’s struggles but suggested ‘some recollections may vary’ over the other allegations.

More than 4,000 people complained to British TV watchdog Ofcom over the interview which divided the nation.

Netflix’s royal drama The Crown also swept up at the Emmy nominations, picking up 24 in total including noms for Olivia Colman and Emma Corrin, who starred as Queen Elizabeth and Princess Diana respectively.

Specialized Reintroduces Its S-Works Recon Cycling Shoe, But With Laces