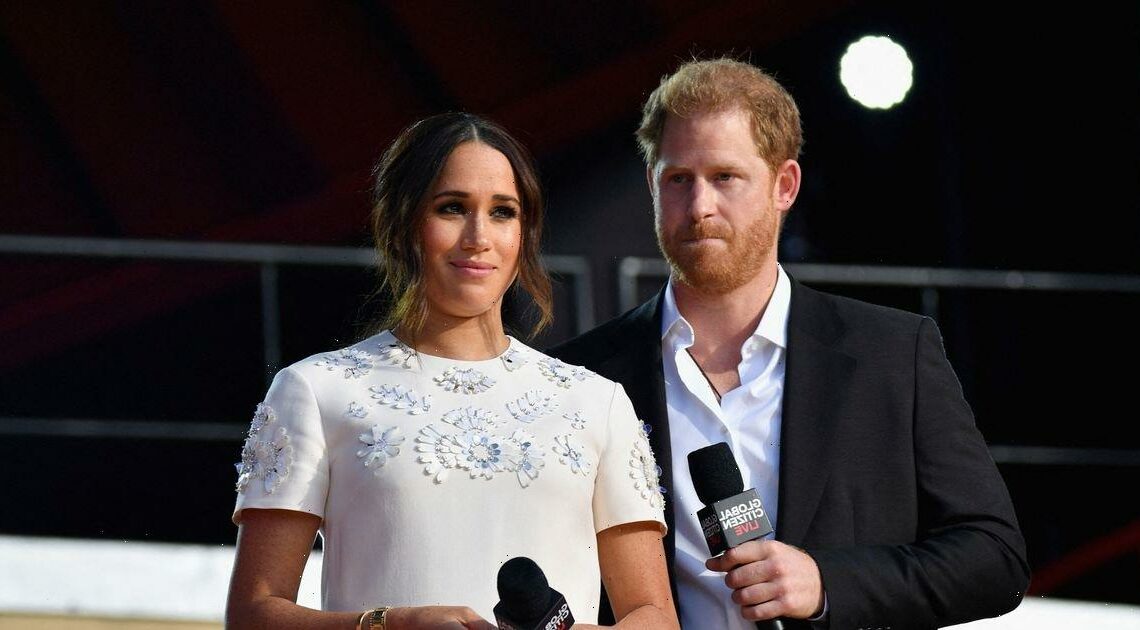 Prince Harry might appear to be the perfect husband for royal fans across the country, but it’s thought the royal redhead didn’t tick any boxes for Meghan Markle’s father, Thomas.

The happy couple have been married since May 2018, and it’s fair to say the pair had the ultimate fairy tale wedding with no expense spared for the Duke and Duchess of Sussex.

But in a recent revelation, the Suits actress’ half-brother Thomas Markle Jr., revealed 37-year-old Harry failed to impress Meghan's paternal side of the family family.

During his latest appearance on Big Brother VIP in Australia, the older sibling confirmed his father “didn’t approve” of Prince Harry joining their family.

On Tuesday’s episode of the hit reality show, Thomas Jr. said their dad, Thomas Markle Sr. disliked the doting dad despite the fact they have never met.

He confessed on the programme: “My dad doesn’t approve of him. My father says he couldn’t even protect those chickens in their backyard if he needed to.”

The estranged father was invited to their luxurious celebration but turned down the royal wedding because he was recovering from major heart surgery just days before they tied the knot.

Thomas Jr. went on to spark uproar among his fellow housemates when he shared his views on Meghan Markle’s mental health while she was still ingrained in the working royal family.

In the explosive interview with Oprah Winfrey back in March, the mother-of-two revealed she had suicidal thoughts while she was pregnant with her first-born son Archie.

But earlier on in the week, her older brother confessed he didn’t believe her claims on air while he settled into the Big Brother house.

He told residents: “I don’t 100 per cent believe that. I don’t agree with some of the stuff said on the Oprah interview as far as not having those services available.”

As the reality star shared his thoughts on the royal couple, he prefaced that although he may have some controversial opinions, he still loves his sister.

In an interview with New Idea prior to his enrolment in the celebrity reality show, Thomas Jr. said there was no hostility towards her younger sister and shared his hopes of meeting his niece and nephew in the future.

He recalled how the pair were “very close” when they were younger and confessed it was a “great experience” growing up with the Duchess.