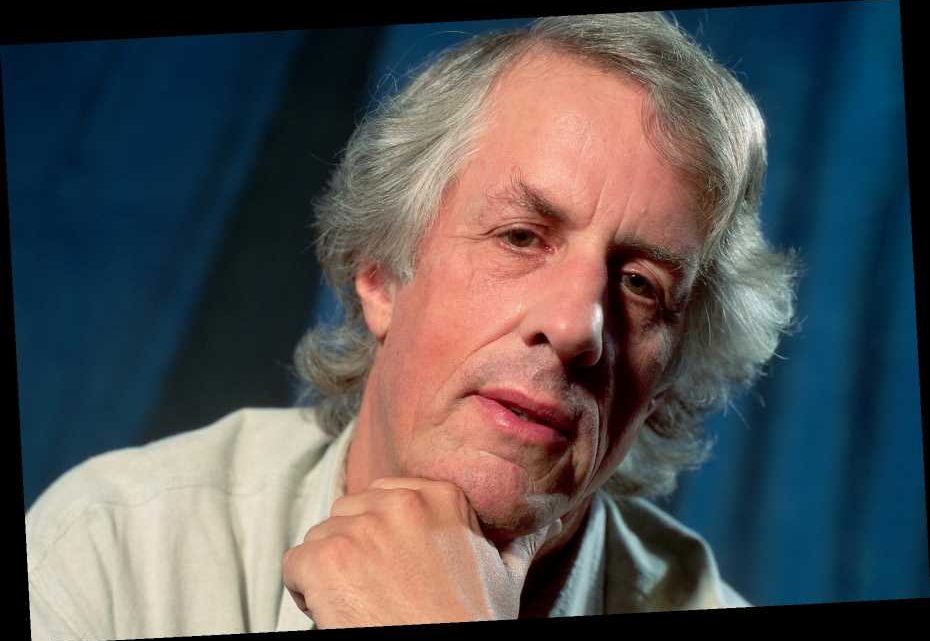 Michael Apted, the director of Coal Miner’s Daughter, the James Bond film The World Is Not Enough and the Up documentary series, has died at the age of 79. Apted’s reps the Gersh Agency confirmed the filmmaker’s death to Variety, though a date or cause of death was not revealed.

“Director Michael Apted will always be remembered for the groundbreaking documentary Up series,” the Academy tweeted Friday. “A past president of the Directors Guild and Academy Governor, he also made many acclaimed feature films, from Coal Miner’s Daughter to The World Is Not Enough. He will be missed.”

“His legacy will be forever woven into the fabric of cinema and our guild,” DGA president Thomas Schlamme said in a statement. “A fearless visionary as a director and unparalleled guild leader, Michael saw the trajectory of things when others didn’t, and we were all the beneficiaries of his wisdom and lifelong dedication.”

Apted began his career in his early twenties as a researcher for Granada Television, the British production company that endeavored to make a documentary about 14 British seven-year-olds. Following the success of the first film Seven Up!, directed by Paul Almond, Apted took the reins and became director and producer on each of the subsequent films in the Up series, which caught up with the children — in seven-year intervals — through adolescence, adulthood, middle age and, with 2019’s 63 Up, senior citizenship.

With nine installments released — eight directed by Apted — the Up films are considered one of the most important and influential documentary series in history, spawning variations of the premise in countries around the world.

“This is my life, right in front of me,” Apted, who began helming the series was he was 29, told New York Times in 2019. “My life is concentrated, the way it’s laid out now. Seven Up! was the first serious piece of work I was involved with, and now it’s my whole working life in front of me.”

Coal Miner’s Daughter received the most nominations at the 1980 Academy Awards — including Best Picture — with Spacek winning Best Actress for her portrayal of the country music legend.

In the Eighties, Apted also directed the John Belushi comedy Continental Divide, the Russia-set mystery film Gorky Park, and 1988’s Gorillas in the Mist, which earned its lead Sigourney Weaver a Best Actress Academy Award nomination. In 1985, Apted teamed with Sting for Bring on the Night, a documentary about the making of the Police bassist’s debut solo album The Dream of the Blue Turtles. Apted won a Grammy Award for Best Music Video, Long Form for the film.

Through the 1990s and 2000s, Apted balanced his Hollywood projects with documentaries like the Up series and 1994’s Moving the Mountain. In 1999, Apted helmed the James Bond film The World Is Not Enough, which he admitted was “sort of by numbers” in its production. That was followed by the 2002 Jennifer Lopez revenge film Enough, the 2010 fantasy movie The Chronicles of Narnia: The Voyage of the Dawn Treader and 2012’s surfing flick Chasing Mavericks. More recently, Apted directed episodes of Ray Donovan and Masters of Sex before releasing 63 Up in 2019.

In a New York Times profile about Apted and 63 Up, one of the Up series’ subjects Jackie — now 63 and one of the 7-year-olds Apted helped cast over five decades earlier — told the director and his production crew that this would likely be her final installment, as she didn’t think Apted would live long enough to make 70 Up. “This is me, I’m done. Because I’m not having somebody else sitting in that chair and somebody else sitting behind the cameras,” she said. “I wouldn’t be able to trust them the way I trust all of you.” 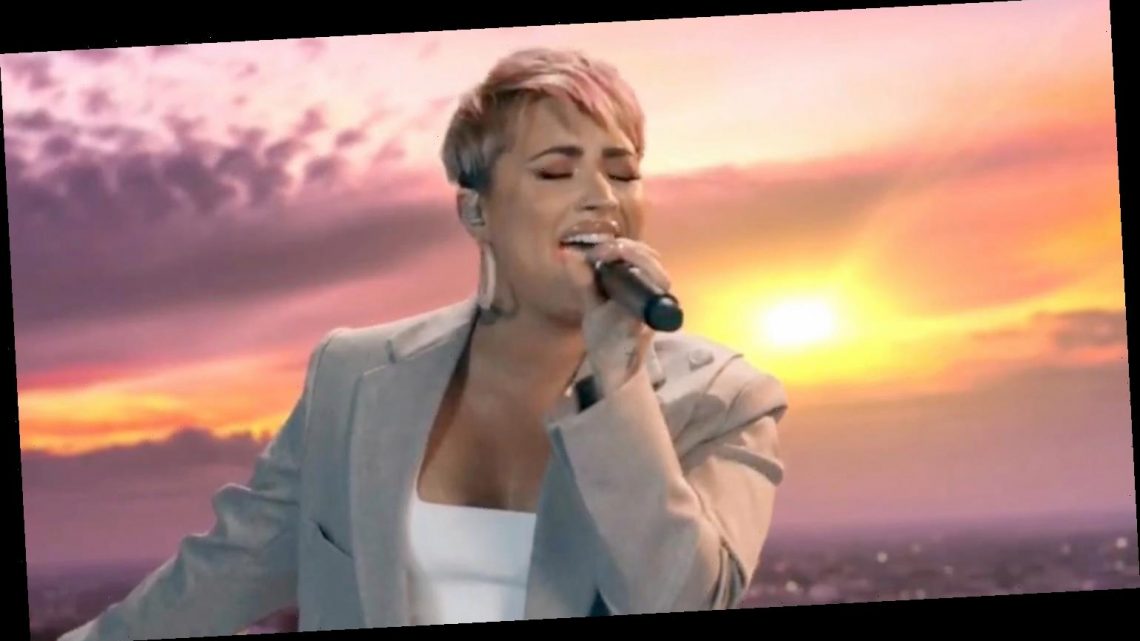 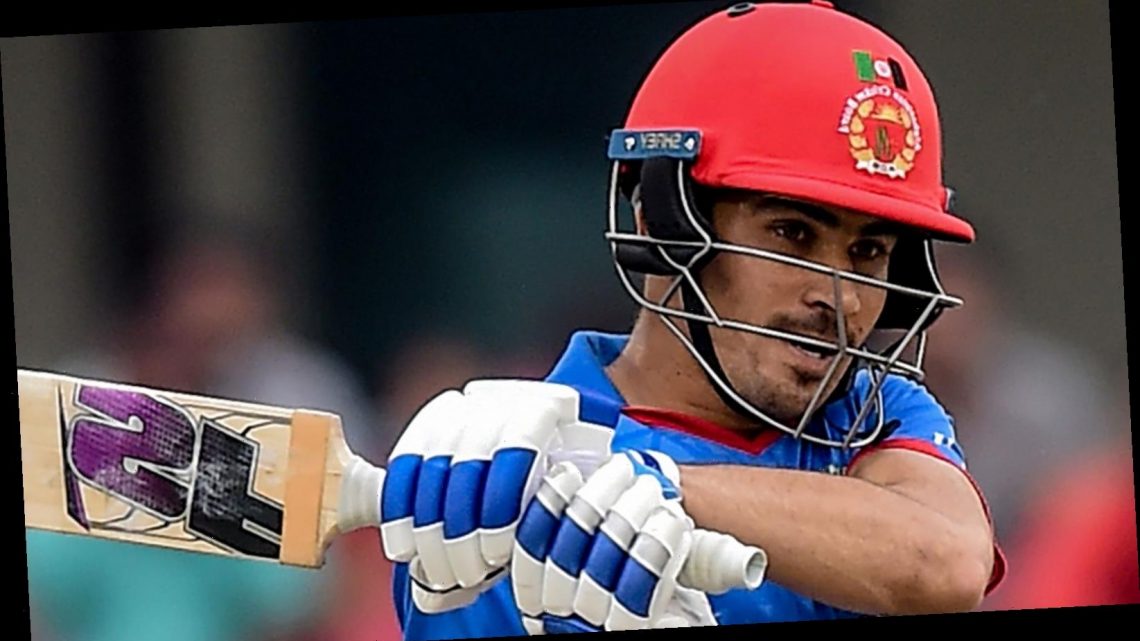 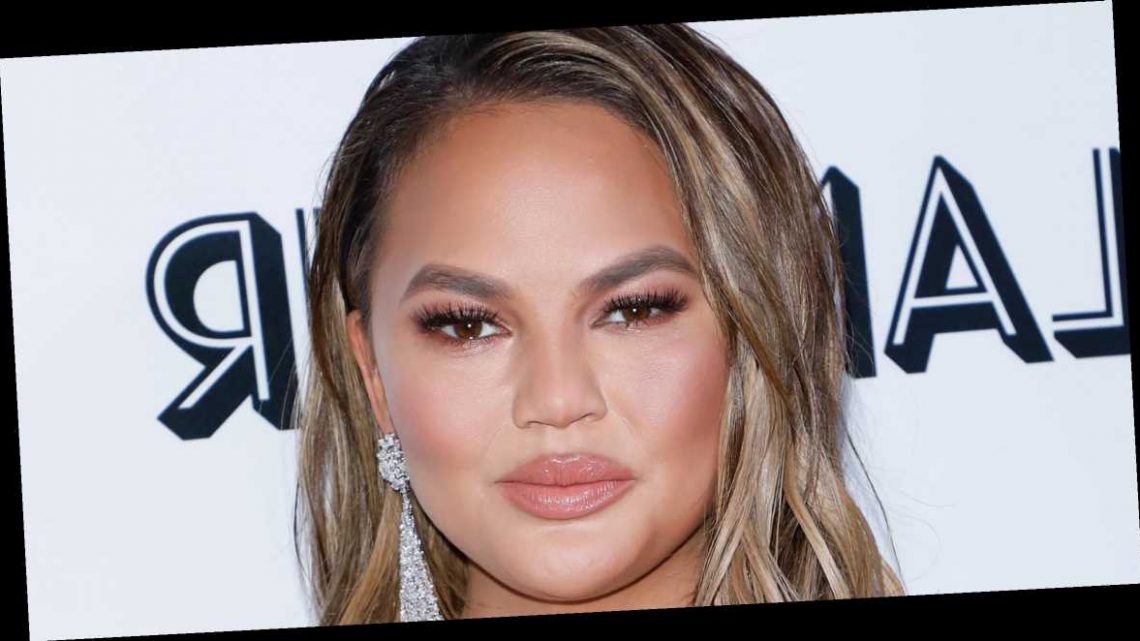 01/21/2021
Chrissy Teigen: Being Sober at Inauguration Was ‘a Different World for Me’
This website uses cookies to improve your user experience and to provide you with advertisements that are relevant to your interests. By continuing to browse the site you are agreeing to our use of cookies.Ok