Producer Michael Bay‘s pandemic thriller Songbird made headlines for being the first major film to be made during the coronavirus (COVID-19) outbreak in Los Angeles. Then it made headlines again with reports that the production was not following COVID safety protocols. And yet again, Songbird made headlines for the negative online buzz around its trailer, which showed the films — let’s say ill-advised — apocalyptic vision of the pandemic. But in perhaps the most positive piece of news, and for those nervous about going to see movies amid surging COVID-19 cases, Songbird has set its VOD release for this December.

Soon you too can see this irresponsible movie responsibly, with the coming premium video on-demand (PVOD) release of Songbird, which STX Entertainment has set for December 11, 2020. The film will be available for $19.99 for a 48-hour rental on all transactional platforms, according to an announcement by Adam Fogelson, chairman, STXfilms Motion Picture Group.

“The pandemic has affected every aspect of our business, from production to release, but Songbird demonstrates that a nimble studio like STX can find effective and profitable ways to make their movies work, as we have similarly with Greenland and My Spy during these challenging times,” Fogelson said. “The show must go on. Songbird is a thrilling movie that will speak to audiences in this moment as it keeps them on the edge of their seats.”

Directed by Adam Mason (Into the Dark), who also wrote the script with Simon Boyes (Misconduct), the movie stars KJ Apa (Riverdale) as a courier who is immune to the deadly COVID-23 virus, and attempts to save his girlfriend Sara (Sofia Carson) from being imprisoned in a quarantine camp. The movie also stars “Bradley Whitford and Demi Moore as a wealthy couple who may hold the key to Nico’s mission; Alexandra Daddario as a singer enmeshed in a messy and forbidden affair; Paul Walter Hauser as a disabled veteran whose best friend – a drone named Max – is his eyes and ears to a world that has left him behind; Craig Robinson as Nico’s boss; and Peter Stormare as the corrupt head of the city’s ‘sanitation’ department, which seizes those infected and transports them to the Q-Zone.”

Here’s the synopsis for Songbird, which is produced by Bay:

In the terrifying thriller Songbird, the COVID-23 virus has mutated and the world is in its fourth year of lockdown. Infected Americans are ripped from their homes and forced into quarantine camps known as Q-Zones, from which there is no escape, as a few brave souls fight back against the forces of oppression. Amid this dystopian landscape, a fearless courier, Nico (KJ Apa), who’s immune to the deadly pathogen, finds hope and love with Sara (Sofia Carson), though her lockdown prohibits them from physical contact. When Sara is believed to have become infected, Nico races desperately across the barren streets of Los Angeles in search of the only thing that can save her from imprisonment …or worse. 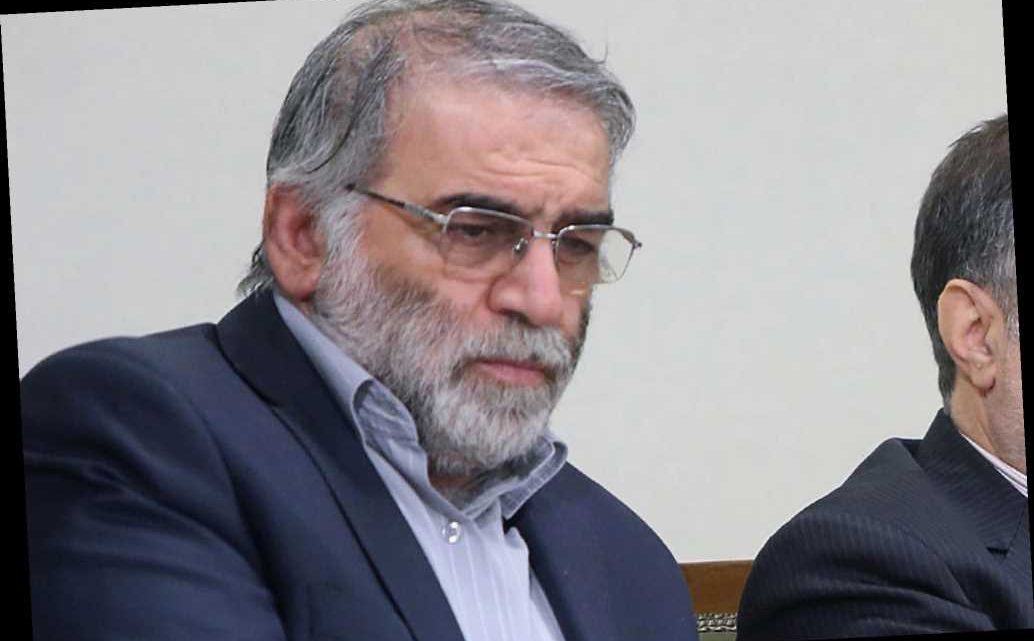 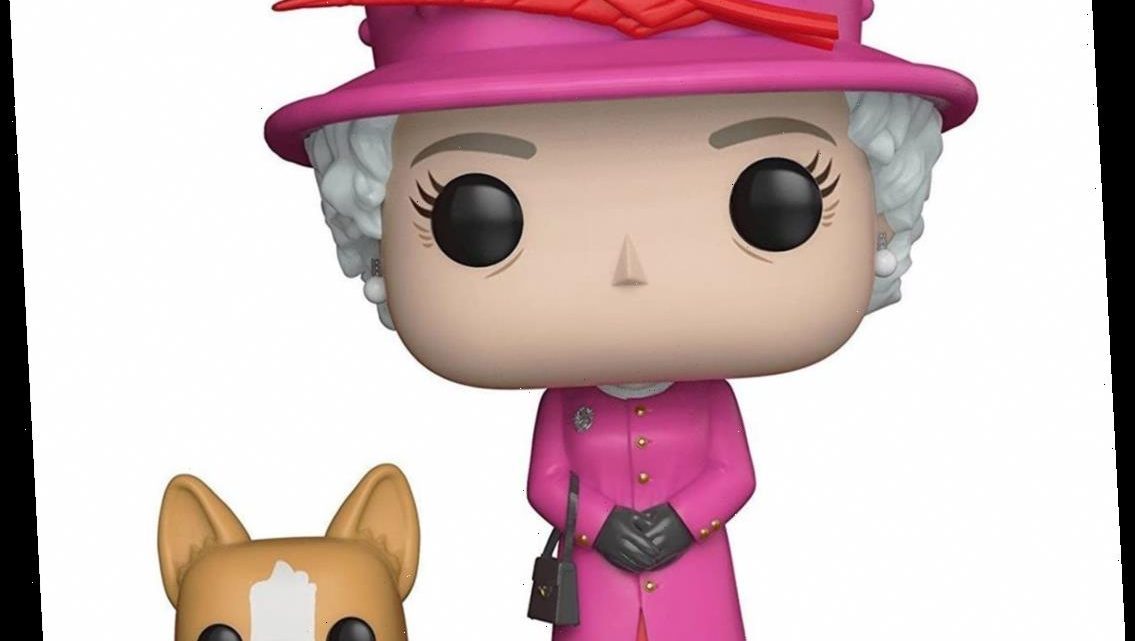 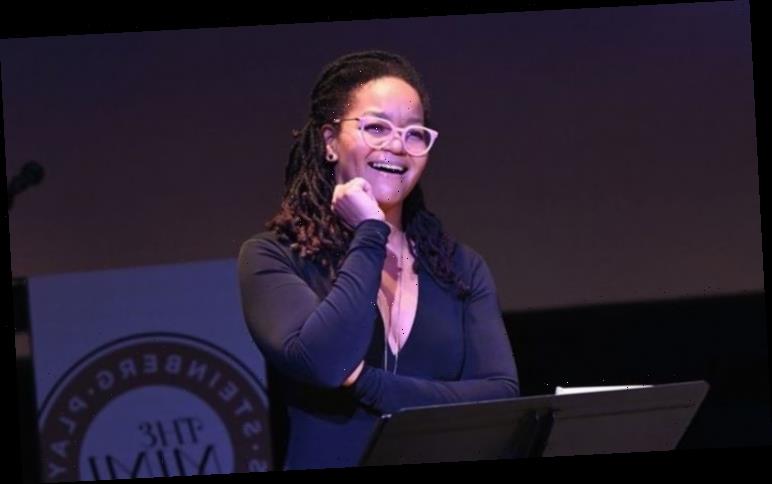 11/27/2020
For Life season 2 cast: Who is Georgia Bishop star Crystal Dickinson?
This website uses cookies to improve your user experience and to provide you with advertisements that are relevant to your interests. By continuing to browse the site you are agreeing to our use of cookies.Ok