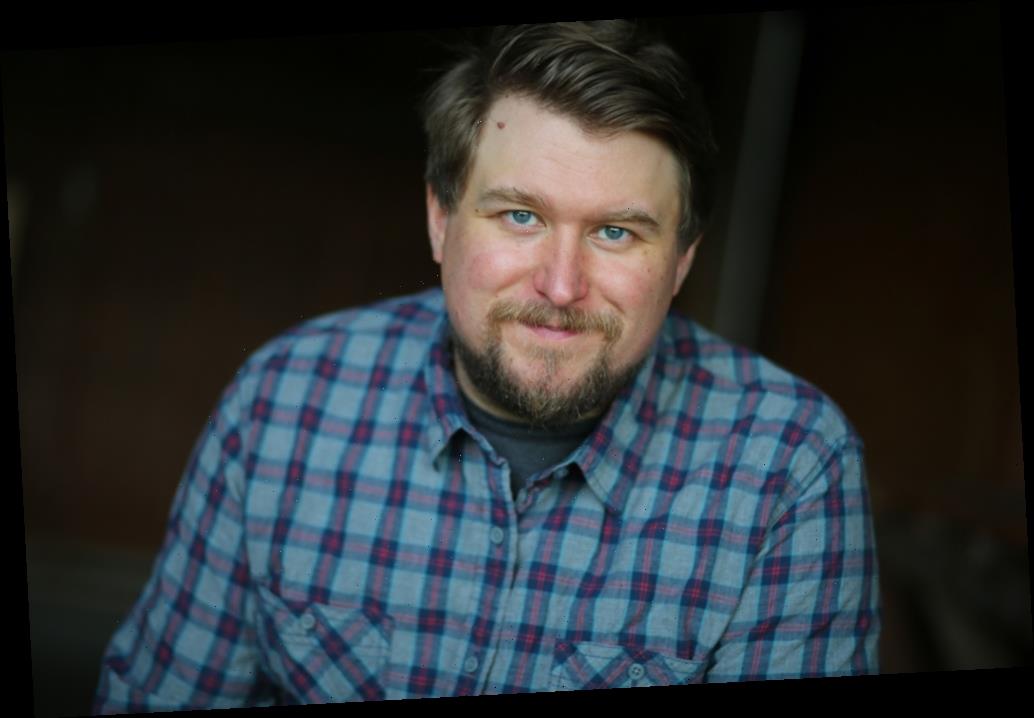 Tommy‘s Michael Chernus is set as a lead opposite Milo Ventimiglia in USA Network’s limited series Evel, based on the story of larger-than-life ’70s daredevil Evel Knievel. Starring and executive produced by This Is Us‘ Ventimiglia, it hails from McG’s Wonderland Sound & Vision, Charles Roven’s Atlas Entertainment and UCP, a division of NBCUniversal Content Studios.

Written by Etan Frankel (Animal Kingdom), Evel is based on the story of Evel Knievel (Ventimiglia) as he prepares for his greatest death-defying feat — the historic Snake River Canyon jump. Evel is an exhilarating portrait of a complex man living the American dream, juggling meteoric celebrity and raising a family — and facing the very real probability that his next jump will kill him.

Chernus will play Clay, a motorcycle rider and one of Evel’s closest friends. Clay also works for Evel, carrying out his many demands and keeping him on schedule.

Chernus currently co-stars opposite Edie Falco in CBS’ police drama series Tommy. He’s also known for his roles as Cal Chapman on Orange is the New Black and Edward Tavner on Patriot, among many other credits. On the big screen, he’ll next be seen in Werewolves Within, the Ubisoft Film & Television horror comedy based on the company’s virtual reality video game. Chernus is repped by UTA, Authentic Talent and Felker Toczek.

Victoria F. Could Win Peter’s Final Rose, According To This Wild ‘Bachelor’ Theory