MICHAEL Jordan's son Jeffrey Jordan is accused of "assaulting hospital staff" while being treated for head injury from "bar fall".

Accoridng to TMZ, Jeffrey, 32, was at Casa Amigos bar in Scottsdale, Arizona Friday night, when he "fell and hit his head." 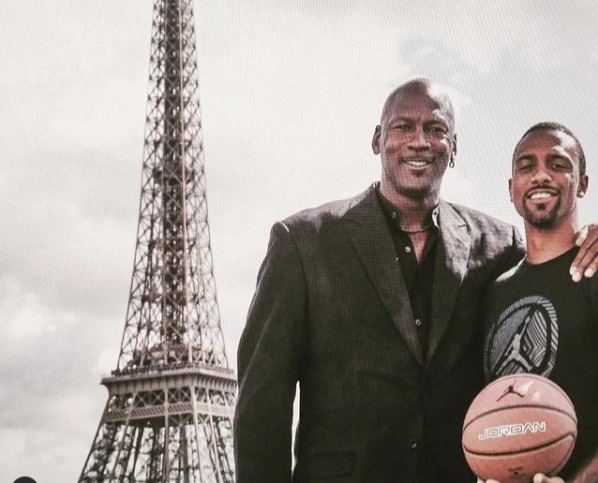 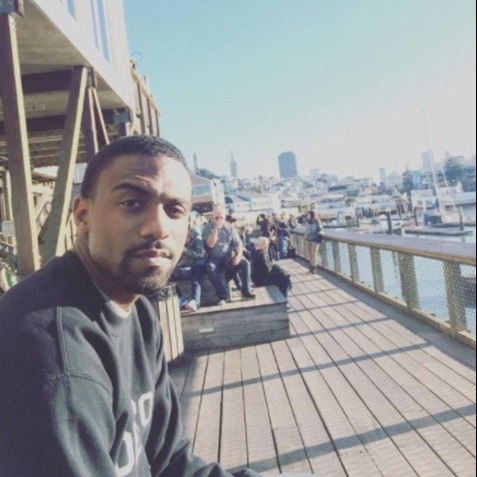 Per the outlet, the 32-year-old became aggressive with security, who attempted to escort him out of the bar to receive medical attention.

After arriving at a local hospital, Jeffrey allegedly assaulted hospital staff while being treated for his injury.

A report for felony aggravated assault was taken at the hospital, TMZ reported.

A source told TMZ that Jeffrey was "confused and disoriented" following the fall.

As of Saturday morning, the NBA Hall of Famer's son was not arrested or charged with a crime and remained in the hospital, the outlet reported.

According to police, the relevant reports would be sent to the Maricopa County Prosecutors Office to review the case and determine if charges are warranted.

Unlike his father, Jeffrey did not find success in basketball.

Over his career, he played 107 college basketball games, averaging about two points a game.

Jeffrey and his brother Marcus are the co-founders of Heir Jordan, a philanthropic foundation.

Jeffrey and his wife, Radina Aneva, live in Oregon, where he leads Nike's digital innovation for the Jordan Brand.

In 2020, he co-founded the Jordan Avakian Group, a Chicago-based consultant group. 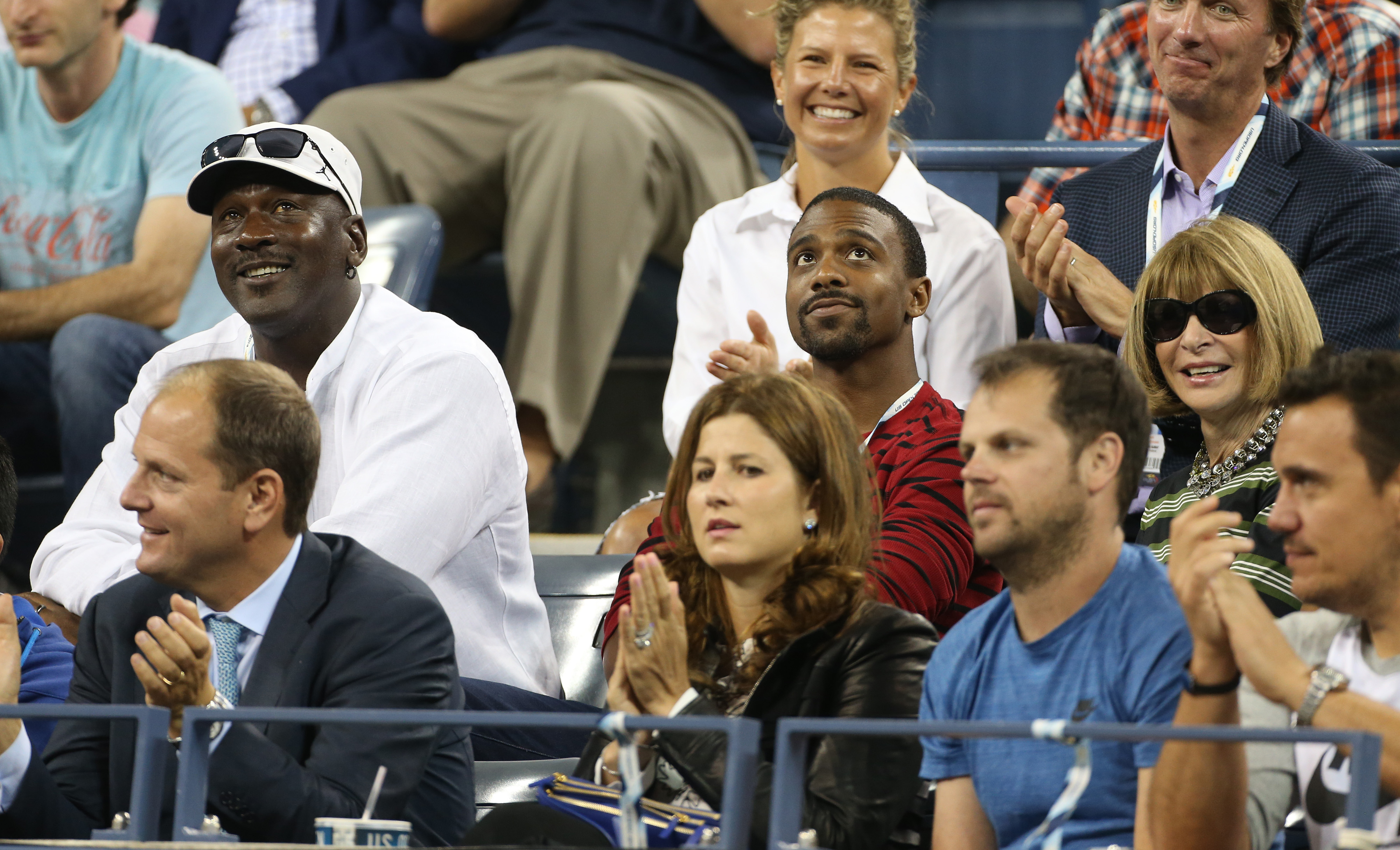