Home » TV and Movies » Michael Keaton Lost 1 of His Biggest Roles, and Fans Didn’t Even Notice 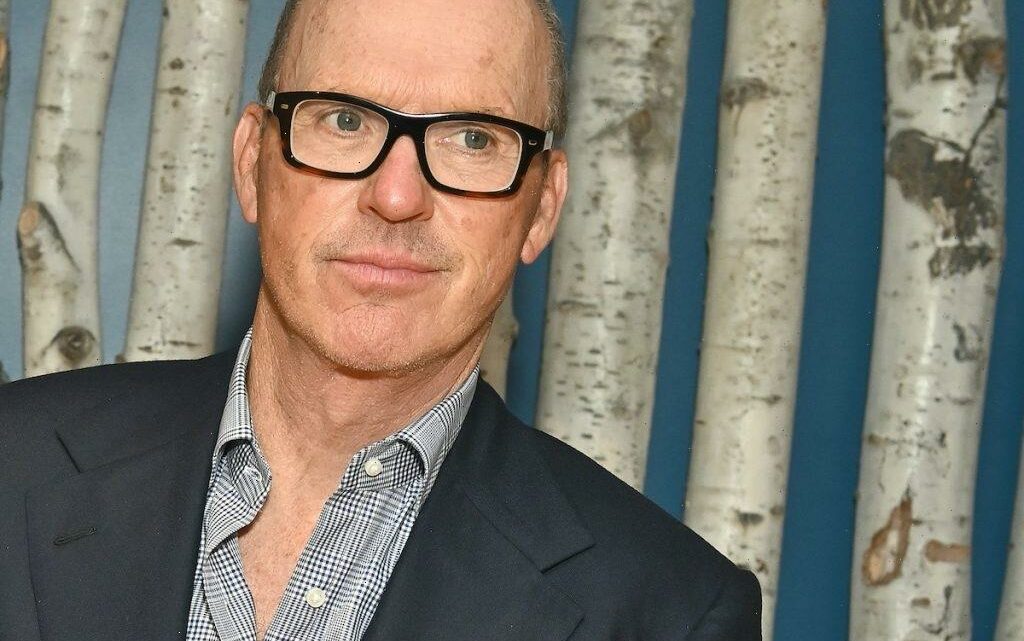 Michael Keaton Lost 1 of His Biggest Roles, and Fans Didn’t Even Notice

Most Michael Keaton fans probably know him best for movies such as Batman and Beetlejuice. Certainly, the actor — who delivered a breakthrough performance in 1982 comedy Night Shift — has acquired several signature roles during his career. However, Keaton’s fans might be surprised to know he lost the chance to reprise one of his most popular movie roles.

Despite his work with director Tim Burton and his Oscar-nominated turn in Birdman, many of Keaton’s most successful movies are in the world of animation. In fact, three of his top five biggest worldwide moneymakers consist of his supporting voice roles in animated movies, according to The-Numbers.com. Keaton voices Ken in the Oscar-winning Pixar movie Toy Story 3, which earned more than $1 billion at the worldwide box office.

Just a few years later, Keaton played a character named Walter Nelson in the 2015 hit Minions. The character is the father of a family who helps the titular creatures make their way to Villain-Con to meet Sandra Bullock’s Scarlet Overkill. Ironically, Keaton never reprised either role in subsequent movies. And likewise, his other huge animated movie kicked off a franchise, for which he hasn’t been able to return either. 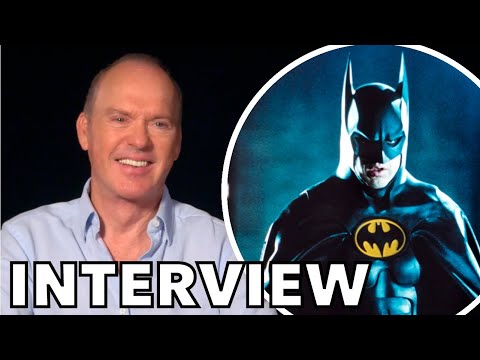 In 2005, Keaton appeared as Ray Peyton in the Disney adventure Herbie: Fully Loaded. That movie marked what has turned out to be an ongoing relationship between the actor and Disney. The very next year, Keaton lent his voice to the 2006 Pixar movie Cars. In that film, he played Chick Hicks, the primary rival for Owen Wilson’s character, Lightning McQueen. However, screenwriter Bob Peterson voiced Chick Hicks when he returned in 2017’s Cars 3.

Presumably, Keaton would have been up for reprising the role. After all, he had already reteamed with Pixar for Toy Story 3 by that point. But as it turns out, Keaton was too busy working on another big Disney movie — 2017’s Spider-Man: Homecoming — to make the time to return as Chick Hicks. Fans can probably still count on more voice acting in his future. Keaton has certainly leaned into his status as one of the biggest names in superhero movies.

Thirty years after Batman Returns prematurely ended his run as the Dark Knight, Keaton is back in the Batsuit for 2022’s The Flash. That movie will see a universe-hopping Barry Allen (Ezra Miller) come across an entirely different version of Batman. Ben Affleck is also slated to return as the Caped Crusader, reprising his Justice League role.

Before The Flash hits theaters, comic book movie fans will catch Keaton back as Adrian Toomes aka Vulture in Morbius. The film is a spinoff of Sony’s Spider-Man films featuring Jared Leto as the title villain/anti-hero. Keaton’s presence indicates Morbius exists within the Marvel Cinematic Universe (MCU). But that remains unconfirmed.