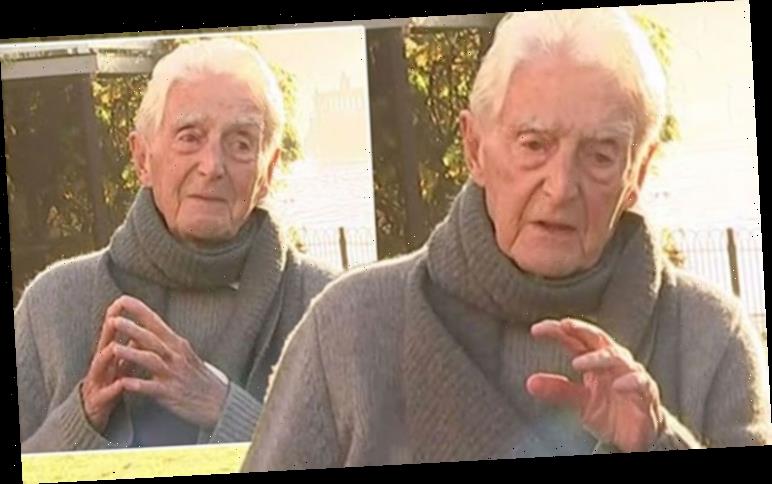 Michael Parkinson, 85, joined Piers Morgan, 55, and Susanna Reid, 49, on Good Morning Britain alongside his son, Michael Parkinson Junior, 53. The pair have just released a book together, Like Father Like Son, in which the veteran presenter recalls his relationship with his late father. As the television stalwart spoke about the time he broke down in tears on Life Stories about his father’s passing, viewers quickly took to Twitter to comment on his appearance. 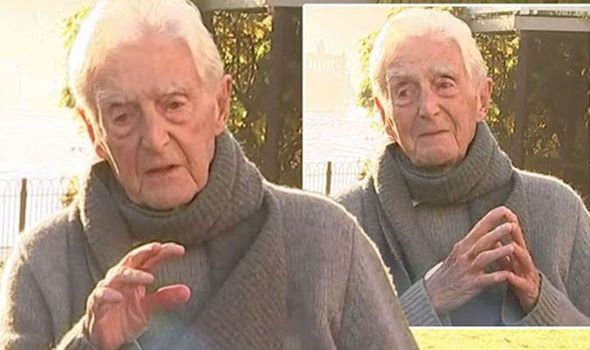 One viewer wrote: “#GMB Crikey I didn’t recognise Sir Michael. With the greatest respect, he has aged a lot.”

Another added: “Parky doesn’t look too good…#gmb,” whilst a third commented: “Parky is hardly recognisable there #gmb.”

“#GMB God what the f*** happened to Parky!” a sixth chimed, with a seventh opining: “When did Parky get so old? Mind you, its a privilege denied to so many…#gmb.”

“Why is Michael Parkinson sat outside for the interview? It must be freezing! @piersmorgan @GMB @susannareid100? So nice to see him on our screens though! #GMB,” an eighth posted.