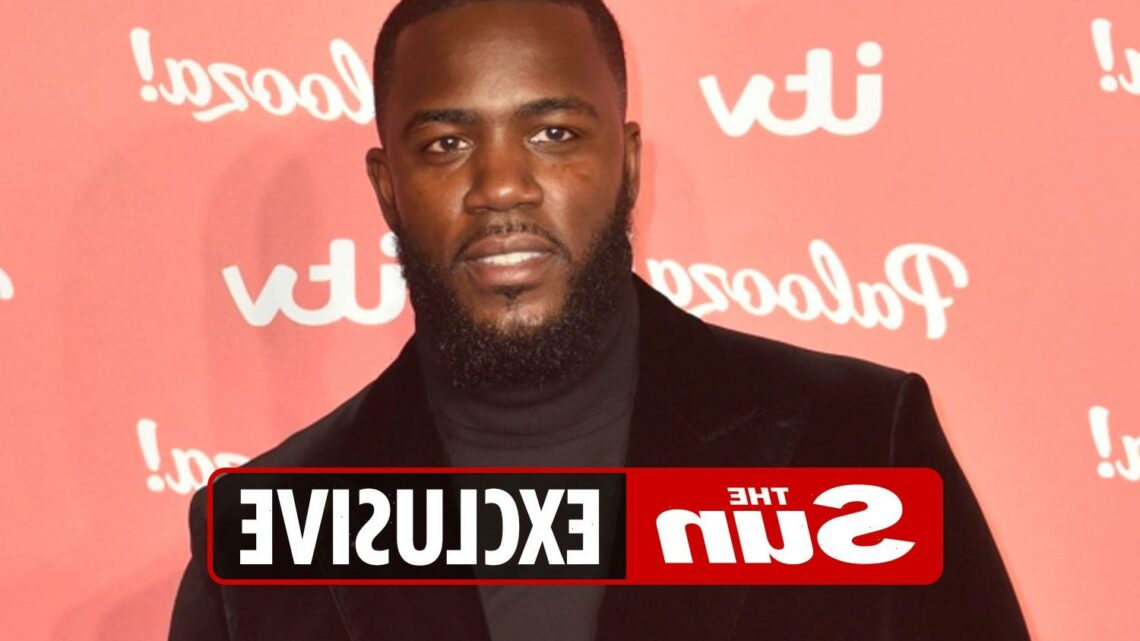 MO GILLIGAN’s rise to TV celebrity is a modern-day fairytale – and the Beeb now wants to be part of his story.

He hit the big time while working in a Levi’s clothing store after Canadian rapper Drake spotted one of his comedy skits on Instagram. 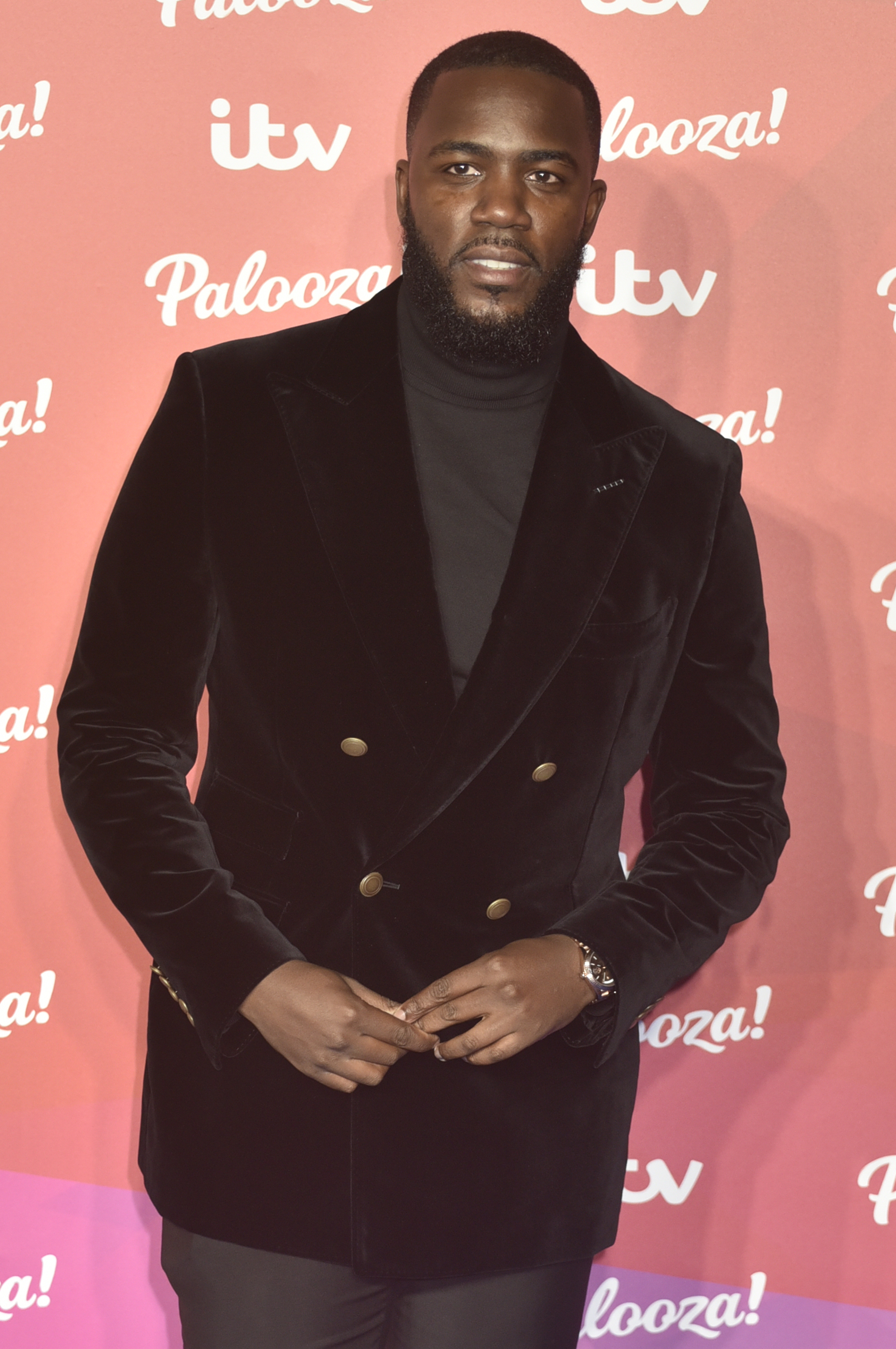 The comedian is already on the panel of The Masked Singer — ITV’s biggest prime-time hit — and even has his own Channel 4 talk show.

So it is no surprise the BBC wants a slice of him and bosses have gone to a US giant for inspiration.

Mo will host a game show based on Jimmy Fallon's  Tonight Show spin-off That’s My Jam, in which teams of celebrities compete in a series of music-themed challenges.

The US version, which has attracted huge names such as Ariana Grande and Kelly Clarkson, features games including Mixtape Medley, Air Guitar and Wheel of Impossible Karaoke.

Production company CPL, which makes A League Of Their Own, is holding the reins.

A source said: “Mo’s star is rapidly rising. He’s the man every channel wants right now. This show has all the ingredients to be a major hit. 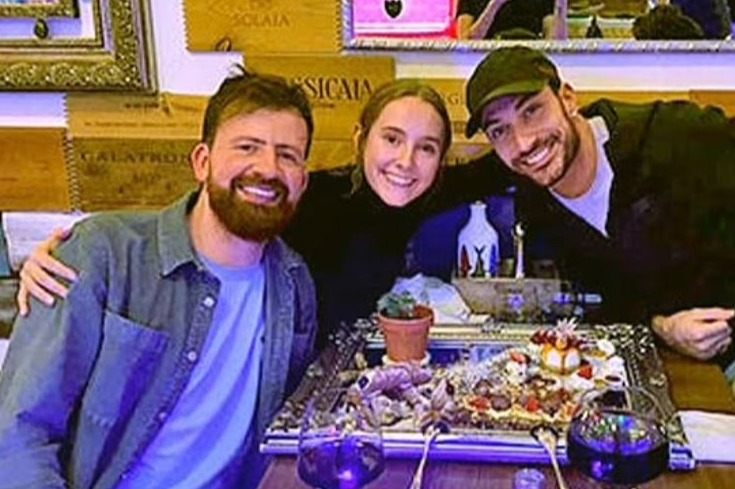 "He has already filmed a pilot episode but the Beeb would be fools not to give a full series the go-ahead as soon as they can.”

The role would be Mo’s first proper turn for the BBC.

He rose to prominence on Channel 4 with The Big Narstie Show, which first aired in June 2018.

A year later his own gig The Lateish Show debuted, before he shot to global fame with Netflix comedy special Momentum.

Mo replaced Ken Jeong  on The Masked Singer in 2020 and was added to The Masked Dancer panel this year.

I think it’s safe to say he’s a popular man.

JIMMY CARR has been on both sides of a bashing.

He’s dished out hits on celebrities for a laugh, while also being the butt of the joke with his 2012 tax avoidance controversy. 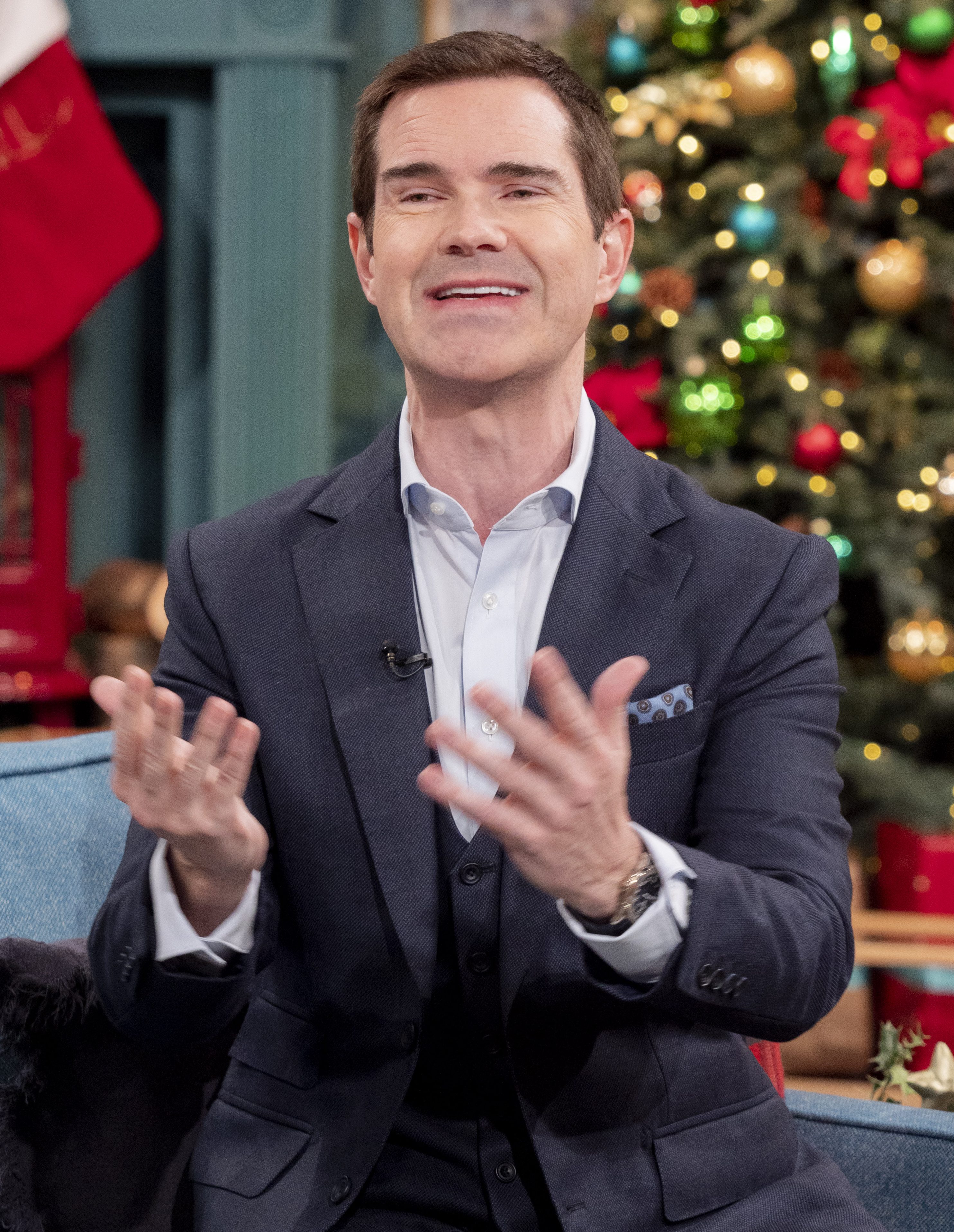 The comic’s financial affairs were even criticised by then-Prime Minister David Cameron.

But now Jimmy reckons the woke brigade who try to “cancel” performers for past mistakes are like Nazis.

He said: “Cancel culture for me is the new book burning. It is the idea that you go, ‘That guy does not exist any more’.

“Listen, I hold my hand up and say I did it. I do not hold any ill will towards David Cameron calling me out at the G20. You are on the front of the papers and people are saying, ‘This is a career ender, man’.”

On the Radio 4 podcast, Jimmy added that being pilloried by his pals on 8 Out Of 10 Cats was good for his image, but tough to take.

He went on: “The show was about the most talked-about thing of the week.

“And I was the most talked-about thing of the week – so not a great scenario.”

KYM MARSH has been toiling away in the gym ready to bare all for the famous racy scenes in Fatal Attraction.

But it could be for nothing – as her new theatre show is heading for a ticket bloodbath. 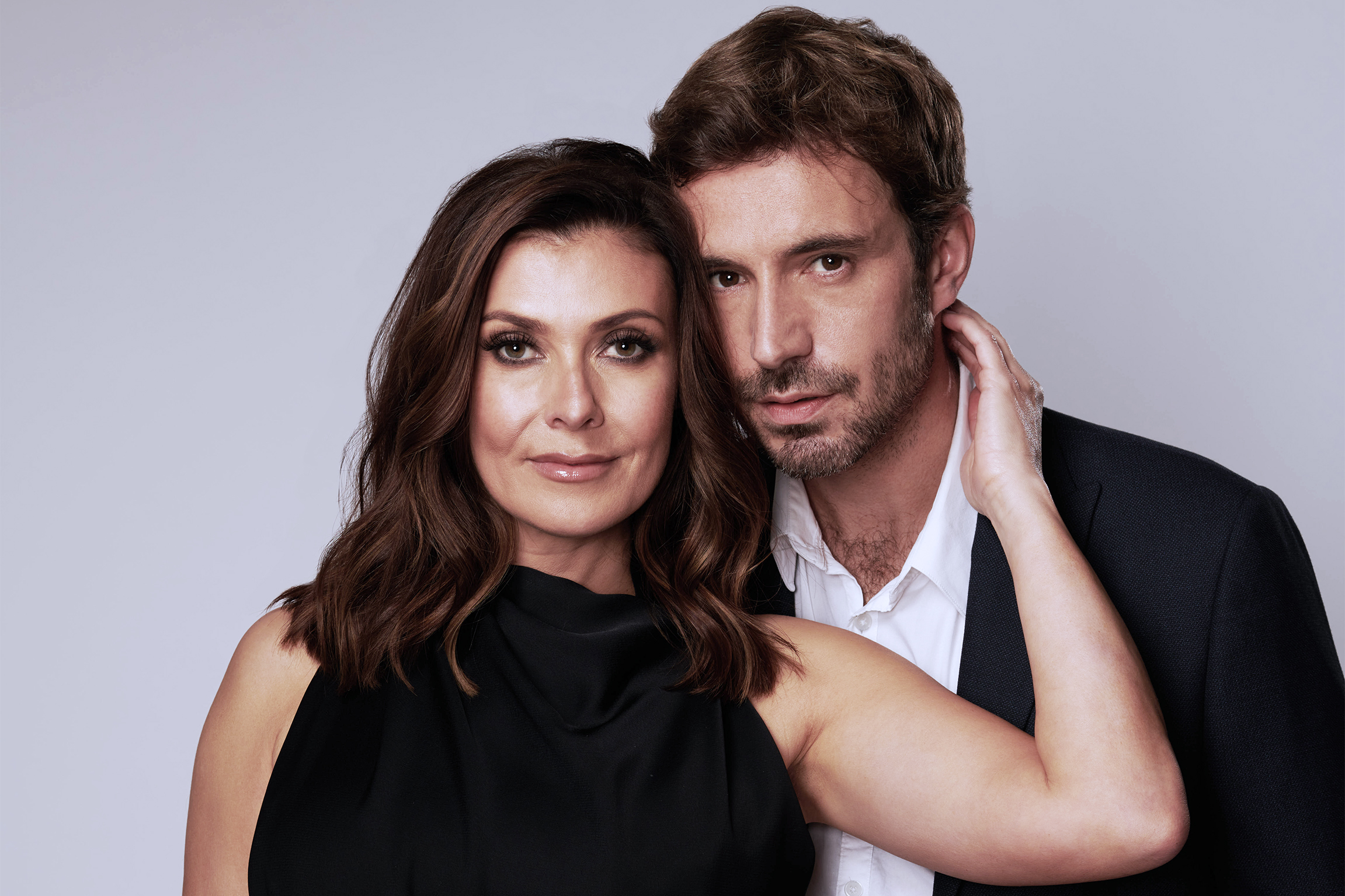 The former Corrie actress stars as jilted Alex Forrest, played by Glenn Close in the movie, alongside Oliver Fransworth.

Covid has given crowds the jitters so seats at Brighton’s Theatre Royal aren’t shifting.

A theatre source said: “This is a crying shame because Kym came into this expecting to be playing to big audiences.

“But now people are just so nervous over Covid that they are not looking to purchase theatre tickets.”

Only a few dozen tickets have  been sold for the opening night on January 14 and it is the same story at the seven other venues also due to stage it next year.

My heart goes out to all of Theatreland.

LORD ALAN SUGAR and Baroness Karren Brady are back in The Apprentice boardroom and ready to find a fresh business star – with a new mogul to make up the trio.

The show’s first winner from 2005, Tim Campbell MBE, has signed up to cover for Claude Litner as he takes a break. And it will be sink or swim for the 16 new contestants vying for a £250k investment in their business. 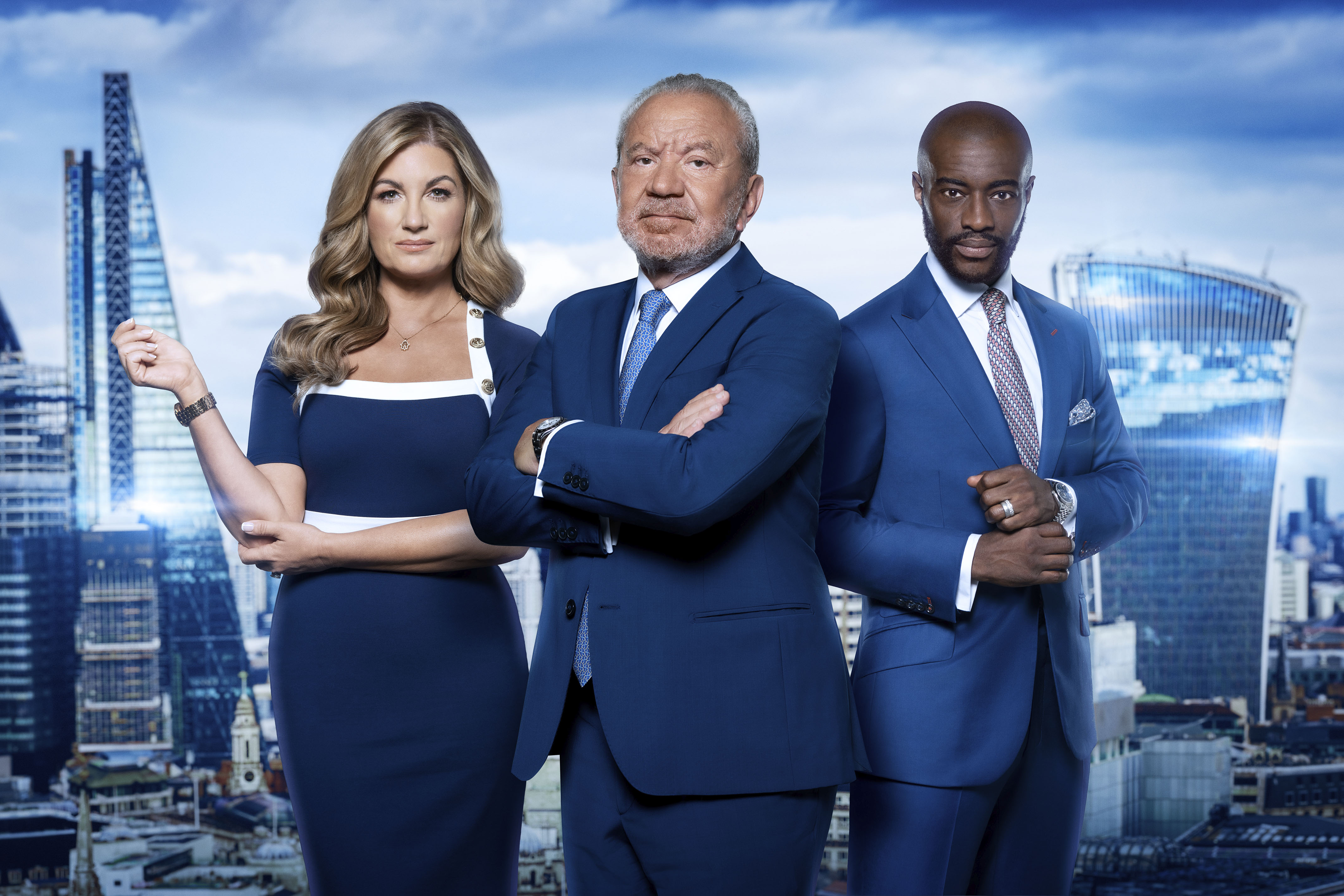 Their first challenge is set aboard a cruise ship, where they will be tasked with designing an ad campaign for a destination trip.

In the opening episode of the latest series, Lord Sugar tells them: “I must say, we are glad to be back in the boardroom again.

But don’t for one minute think I’ve gone soft. Due to the pandemic, the world of business is tougher than ever before, and the same goes for this process.

“In this boardroom you don’t get furloughed, you get fired.”

The Apprentice returns for its 16th series on January 6 in a new Thursday night slot on BBC1.

STRICTLY’S AJ Odudu is being lined up for one final spin on the dance floor.

The presenter, who quit Saturday’s final with an ankle injury, could be offered the chance to give a one-off performance with pro Kai Widdrington during the next series. 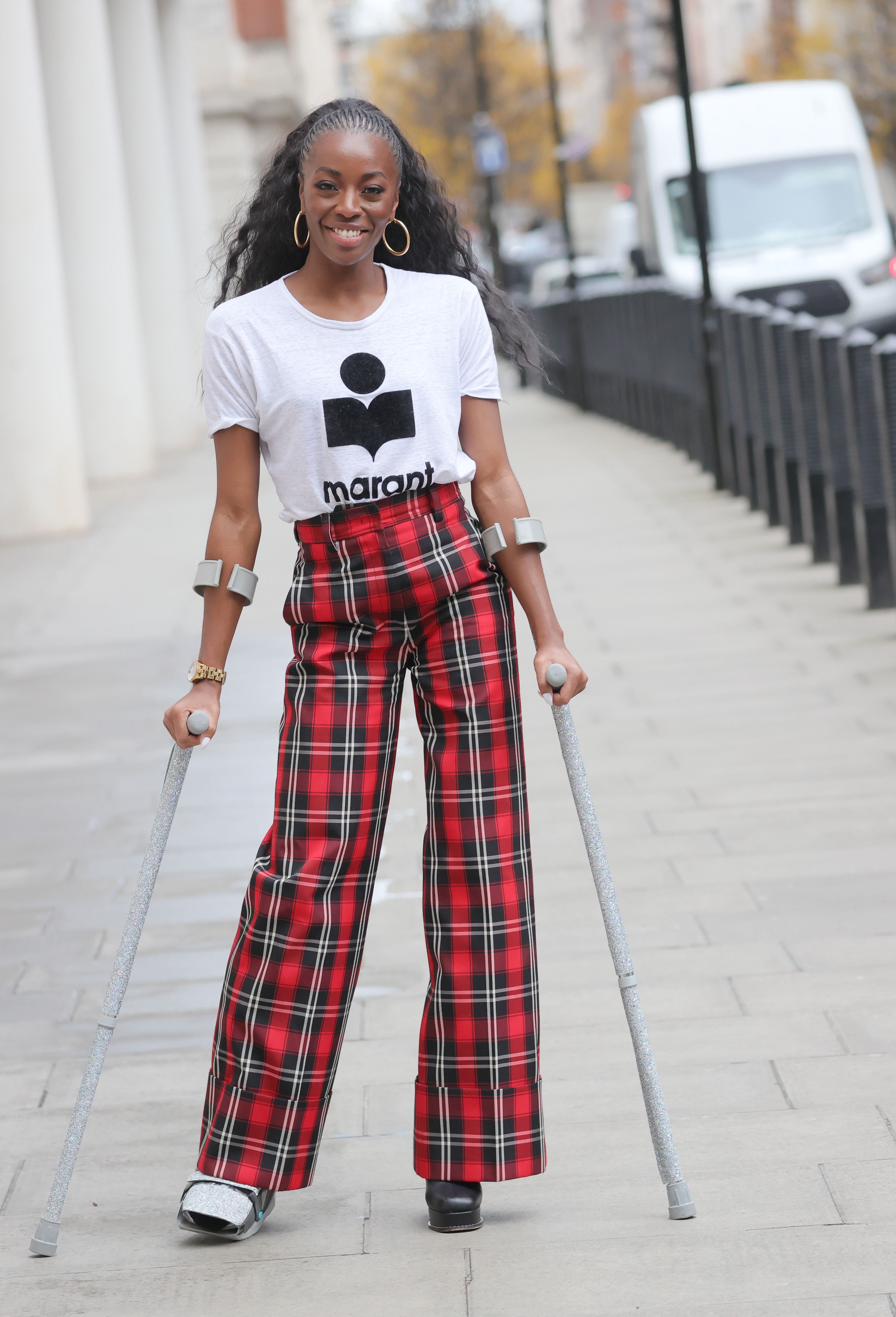 A show source said: “The winner of the show returns to perform again for one dance when the series starts up again, and it’s been suggested AJ could be allowed to come back for one last turn on the dance floor.

“Nothing has been decided yet but, if they can make schedules line up, AJ could be back for a final spin.”