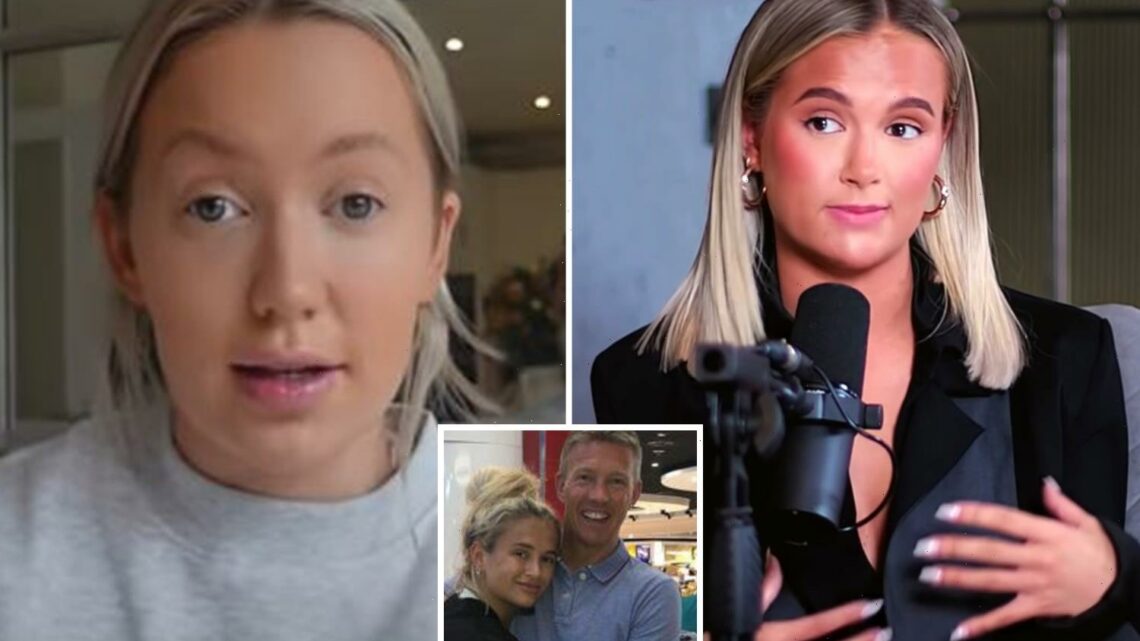 MOLLY-Mae Hague’s dad has defended influencers and social media stars after his daughter and Elle Darby were targeted by trolls.

Furious Stephen – a former policeman – pointed out that individuals had been “driven to death” in the past after being relentlessly attacked online. 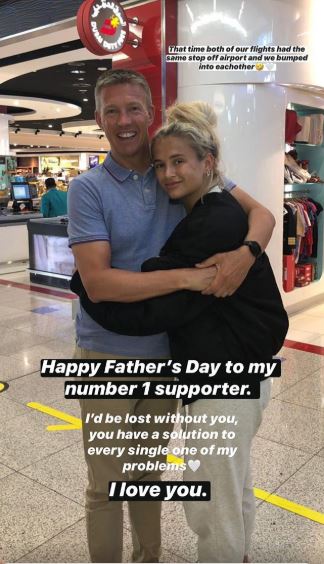 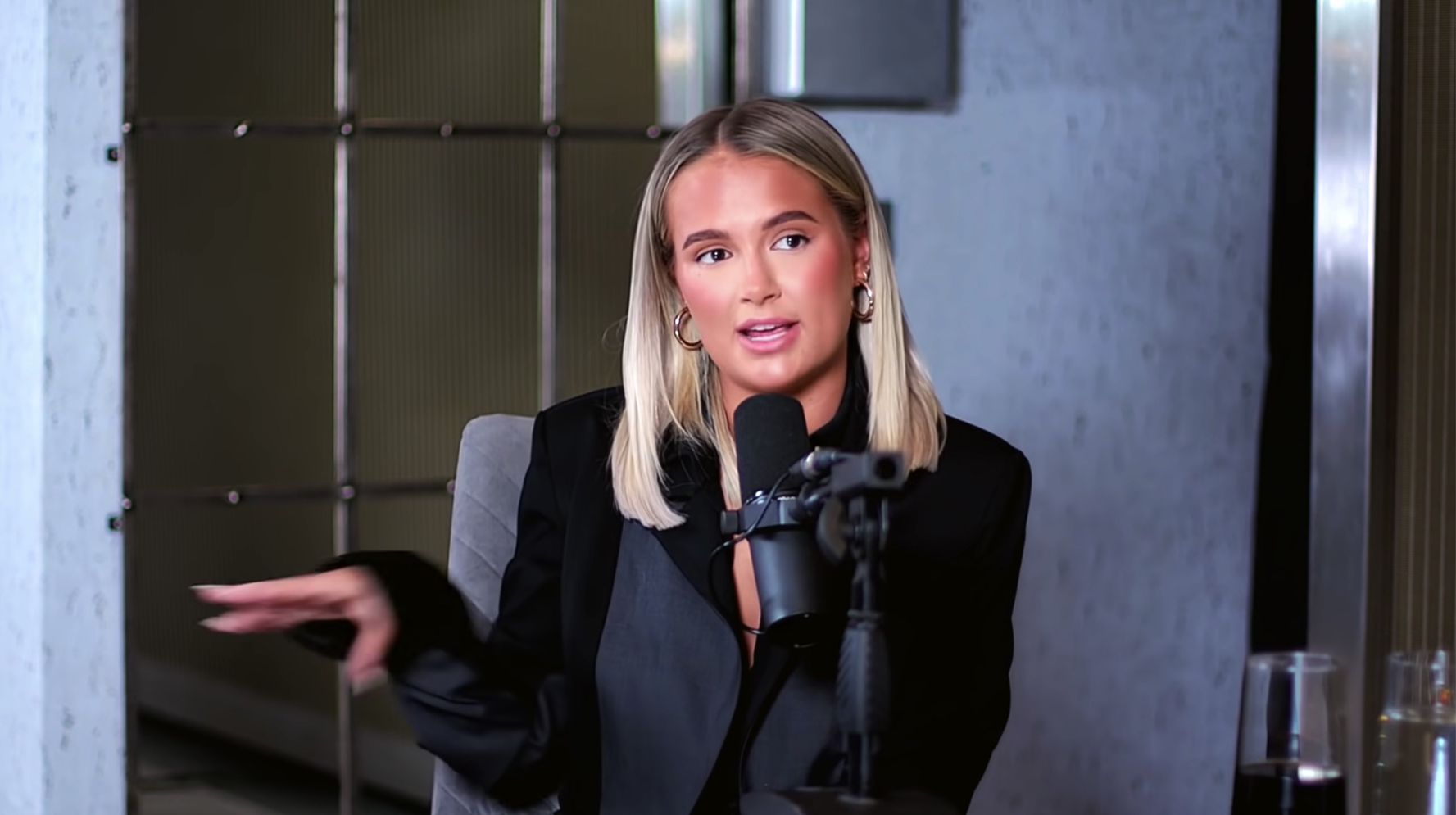 Molly, 22, sparked backlash with her comments about poverty after insisting "we all have the same 24 hours in the day" on a recent podcast.

Fellow influencer Elle has come under fire after a slew of her racist and fat-phobic former tweets resurfaced.

Despite the very different issues, both have found themselves inundated with abuse, leaving Molly’s father Stephen concerned.

In a lengthy post, he spoke about Elle before moving on to discuss his daughter, who said in the same podcast she was “terrified” about having a “normal” life like her parents.

He wrote: “It must be tough for the media stars, influencers and public figures. Especially the younger ones who are still learning the emotional rollercoaster of life.

“It hurts me to see people literally driven to death by cruel comments of people who don’t know the individuals and hide behind a keyboard often on fake accounts, cancelling someone for something 5,6,7 or 10 years ago, when a child is profoundly naïve and shows a real lack of emotional intelligence.”

Turning to the abuse his daughter has received, he continued: “Then attacking people for a sentence made as part of an interview taken out of context – I wouldn’t mind but the CEO of Netflix appeared on a podcast called ‘the same 24hrs’ on which many well respected business leaders have appeared – not attacked or cancelled.

“I think the context of Molly’s words fit better with the title of that podcast “we all have the same 24 hours in every day. But it’s how we USE those 24 hours that makes the difference in our health, happiness and success” – but what do I know.”

Molly – who is said to be worth £2million – released a statement after she branded "tone deaf" by some after comments on The Diary Of A CEO podcast last month.

The statement, released by her team, insisted she was fully aware that people come from different backgrounds and she was just talking about her own experience.

Elle has also issued two grovelling apologies and is taking a break from being online. 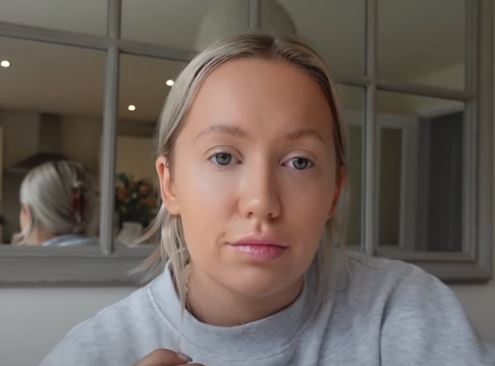