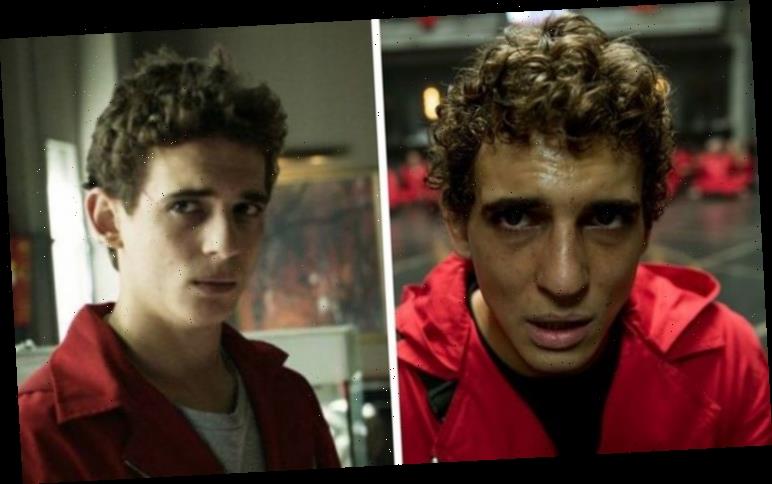 La Casa de Papel is currently filming its final series ahead of being released on Netflix for fans to enjoy. Not much has been revealed yet about what will happen but Rio star Miguel Herran recently dropped a worrying clue on Instagram. Here’s what fans need to know about this ahead of the series returning.

Will Rio be killed off in Money Heist season 5?

The fifth season of Money Heist has begun production as fans eagerly await news on how the show will end.

The new outing has been teased as the most dramatic so far as it will be the final battle for the characters.

When it was announced, creator Alex Pina wrote: “We have spent almost a year thinking about how to destroy the band.

“How to put the Professor (played by Alvaro Morte) on the ropes. How to get into situations that are irreversible for many characters. 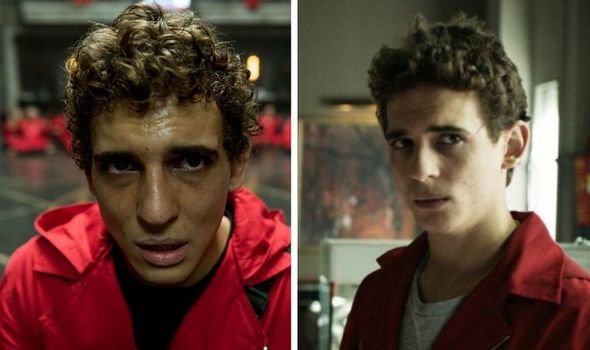 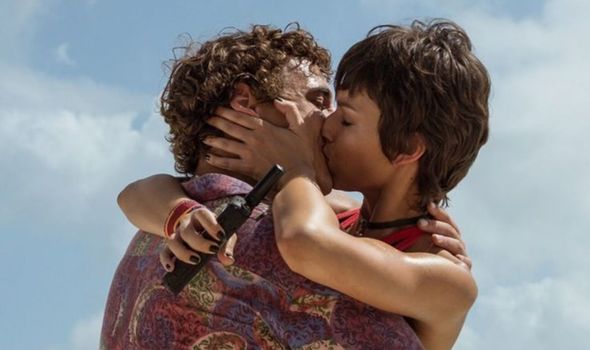 “The result is the fifth season of La Casa de Papel. The war reaches its most extreme and savage levels, but it is also the most epic and exciting season”.

While the tease was exciting, there were also fans left concerned by the worrying impactions of the gang breaking up.

Some have even been wondering if this could mean more major characters might be killed off.

Now, Rio star Herran has posted an image on Instagram, which has left some concerned about his character. 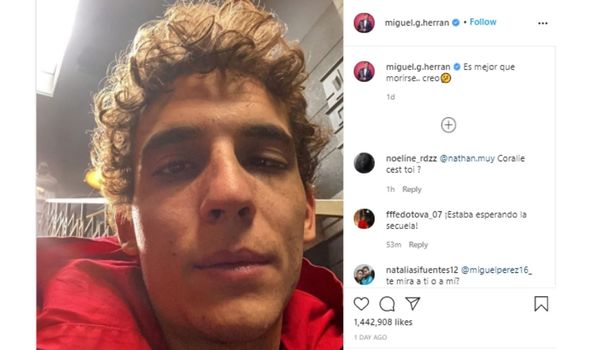 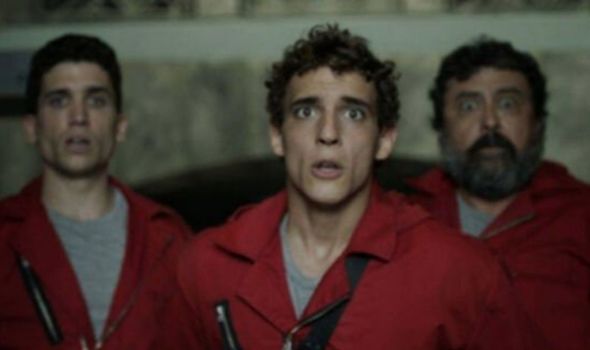 Posting on October 5, he shared a photo of him in his costume on the set of the show.

However, it was the caption which left viewers concerned as it read: “It’s better than dying.. I think.”

No more context was given for the image but given he posted it in his costume, some are worried it might be a subtle clue.

Posting below, one fan named Dahianaa1 wrote: “If they kill you, I won’t watch the series.”

While another named Laura_Helmig added: “Is this a spoiler?”

A third called more11gonzalez also commented: “No, you are not going to die! I’m still not over Nairobi’s death.”

At the moment it is not clear whether the picture was about his character or in reference to something else.

But this does follow some theories emerging about the fate of Rio in the final season of the show.

One of these emerged when the final season of the show was announced by Netflix.

To coincide with the reveal, all of the cast members posted an image of the Salvador Dali mask lying on the ground.

This came alongside the tag line for the final series of “The Heist comes to an end.”

Although, some of the stars did not post this, leaving fans worried about what this might mean.

Taking to Reddit one fan named yespineapplebacon wrote: “I don’t know if this means anything but the only present cast that didn’t post the season five mask on their instagram was Rio and Palermo. Is this a hint?”

At the moment it seems like fans will just have to wait until the new series starts again to find out more.

Money Heist seasons 1-4 are available to stream now on Netflix. 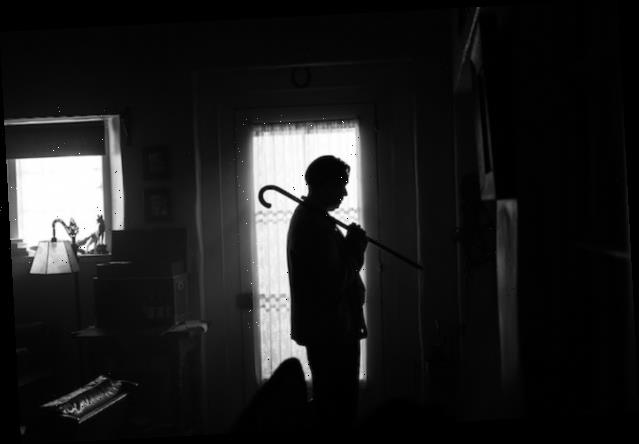 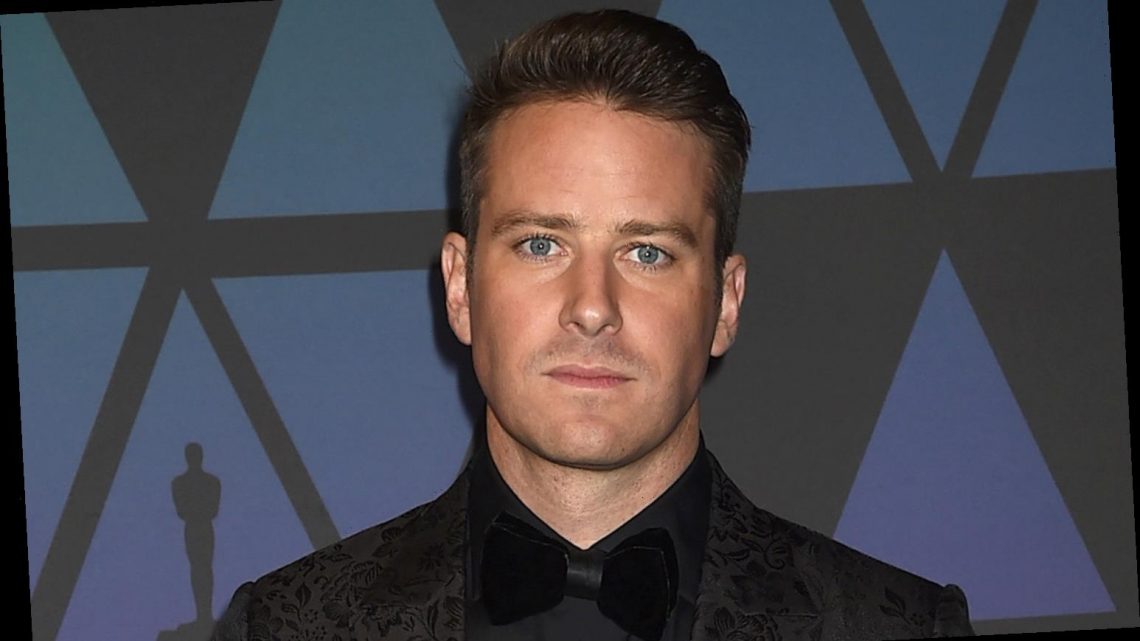 10/30/2020
Armie Hammer Says He Realized He Needed Help During Lockdown, Started Therapy
This website uses cookies to improve your user experience and to provide you with advertisements that are relevant to your interests. By continuing to browse the site you are agreeing to our use of cookies.Ok