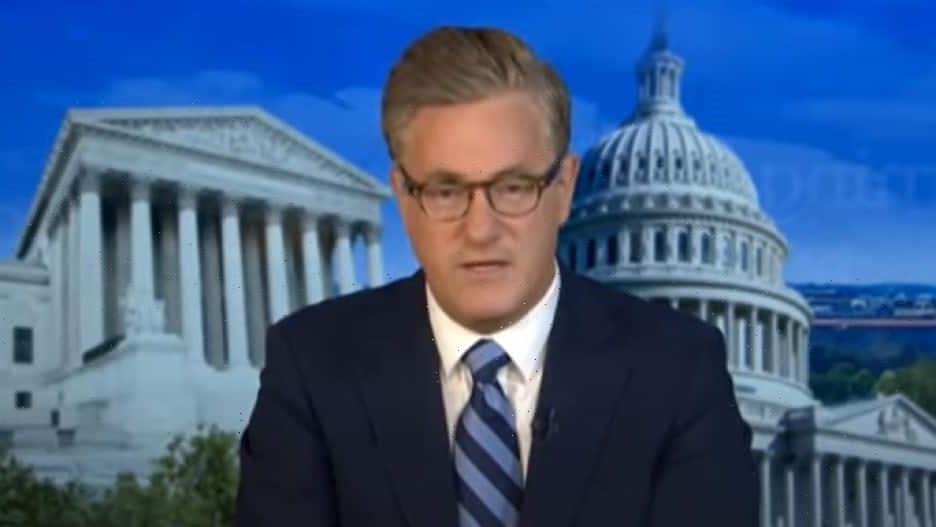 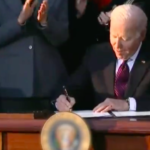 Co-host Mika Brzezinski fumed: “Look what she’s done and what incredible accomplishments in her life and now wanting to serve. This was sick. This was really hard to watch. It made me want to cry.”

Omarova, a Cornell University law professor, previously served as an adviser to the Treasury Department under former president George W. Bush, a Republican.

“Senator, I’m not a communist,” Omarova said at one point during the hearing. “I do not subscribe to that ideology. I could not choose where I was born.”

Omarova, like all children in the Soviet Union, was expected to participate in a Communist youth organization. Kennedy asked her if she ever resigned and pushed her even after she explained that children age out of the program with no formal resignation requirement. She pivoted to explain that her family suffered under communism, which ultimately propelled her to the United States and fueled her dream to live here and serve her adopted homeland.

Watch above, via MSNBC.