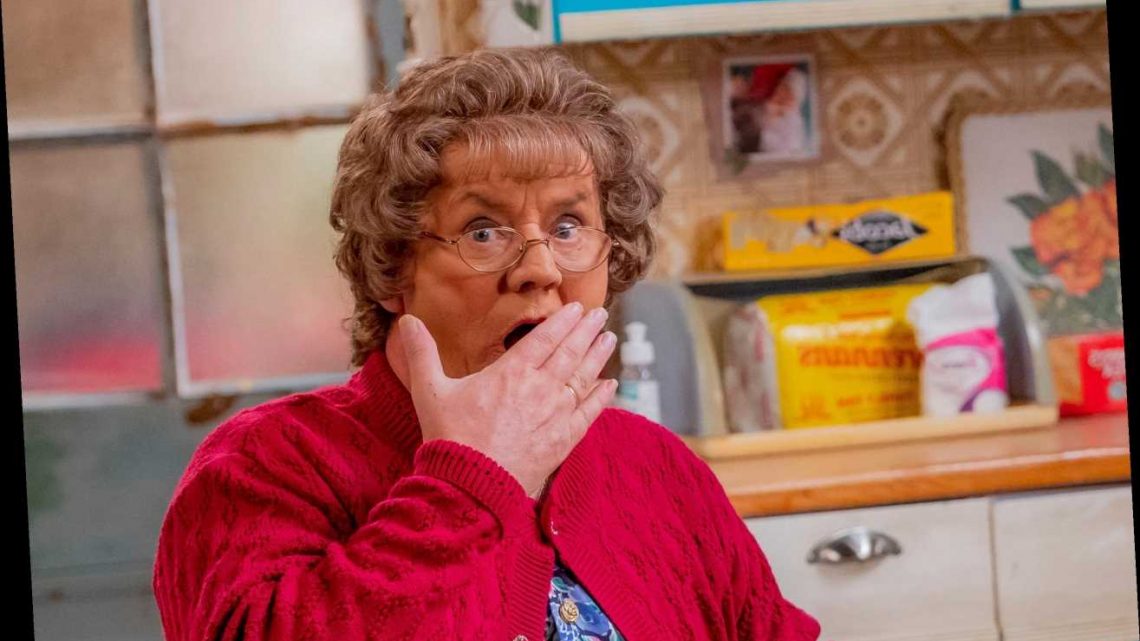 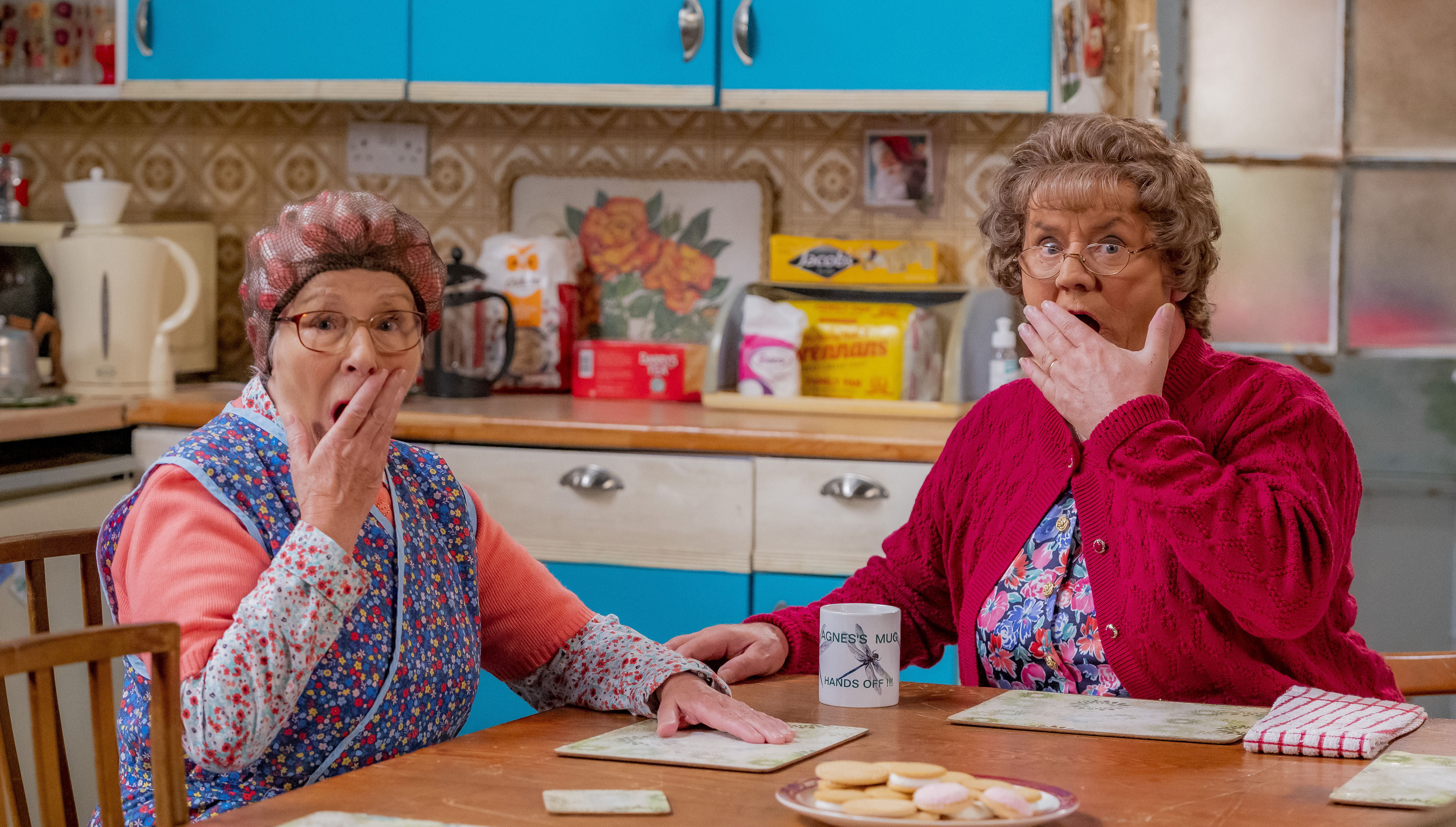 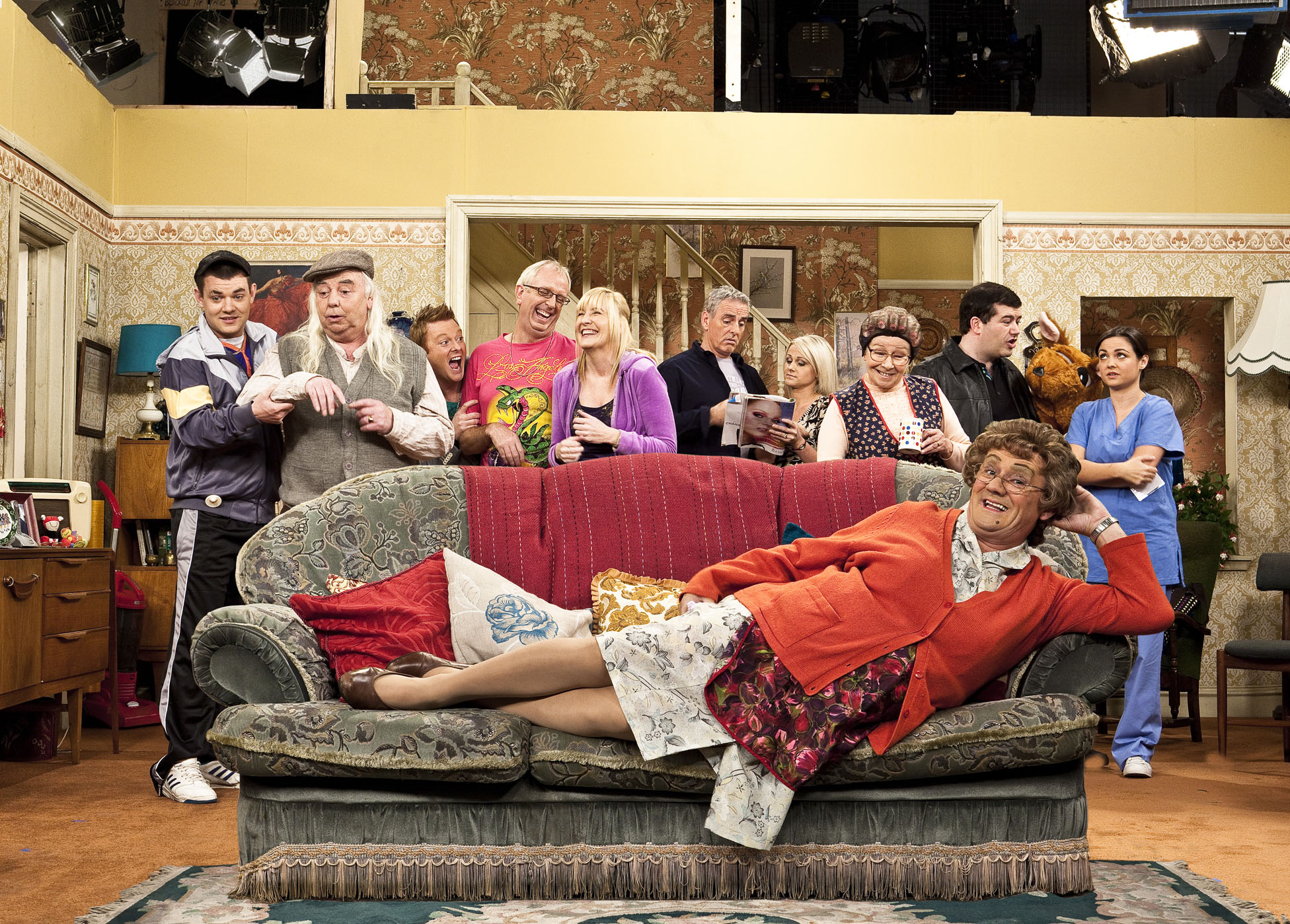 The comedy was beaten in the ratings by The Queen's Speech (8.2m), the Strictly Christmas special (4.9m) and Call The Midwife – which had 5.4m viewers tuning in.

It comes just days after creator Brendan O'Carroll announced the BBChad recommissioned the show for Christmas specials until 2026.

And yesterday, actor Gary Hollywood announced he was taking legal action after being written off the show.

The 41-year-old has alleged he was "unfairly treated" while working as Dino Doyle on the BBC show. 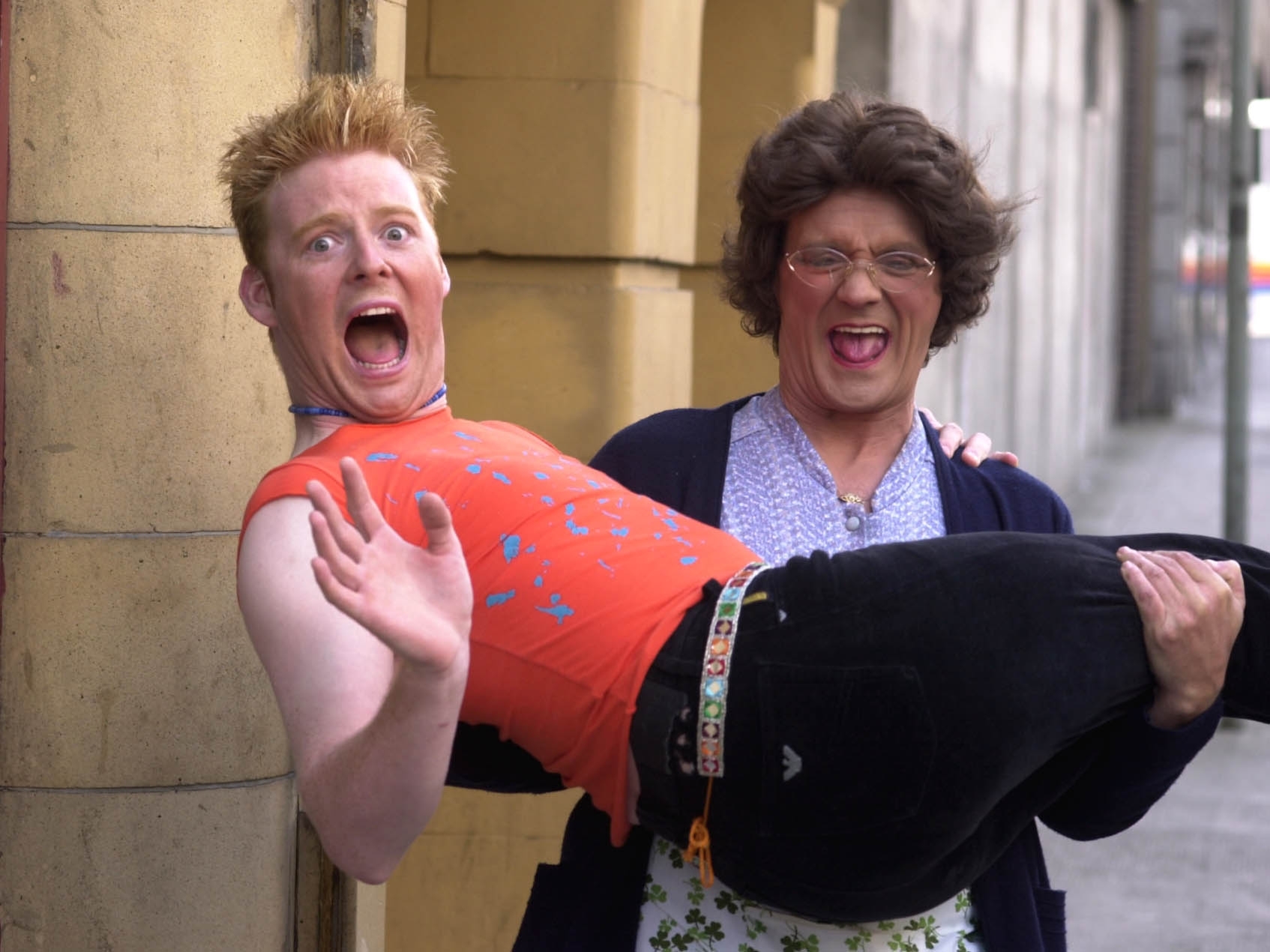 Lodging paperwork for a tribunal, Gary claimed he was paid less than his co-stars for spin-off show All Round To Mrs Brown’s – and was axed from a festive special after making a complaint.

“When I tried to resolve it, nothing was done. I was just disregarded. But I won’t put up with it any more. I won’t be ­treated like that. This has gone too far. They shouldn’t do this to people."

Gary quit as Dino earlier this year, with show creator and star Brendan insisting they were on good terms at the time. 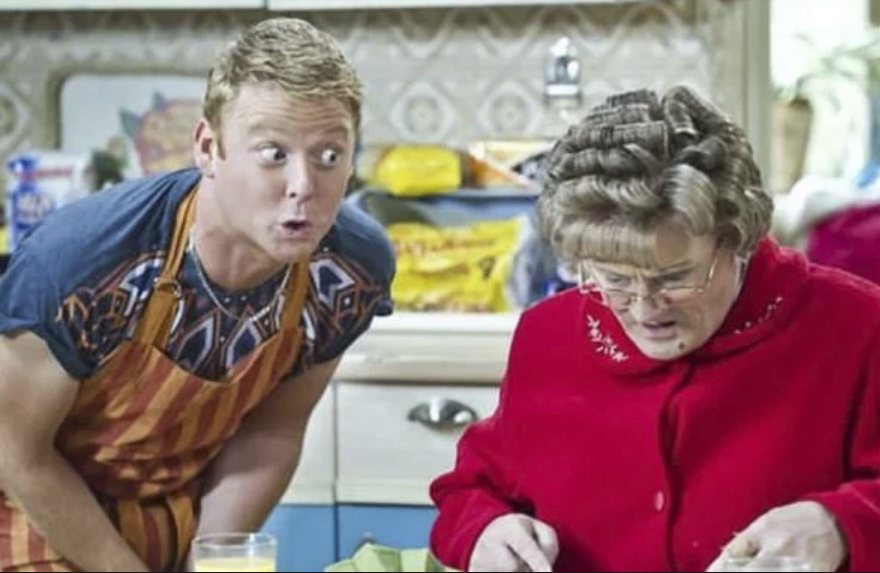 Insisting he's not a "greedy person", Gary says he "just wants the truth" and to be compensated for the time he wasn't paid fairly.

Last week, Brendan told the Irish Sun how he’s thrilled to be bringing laughter to homes all over the UK and Ireland with his foul-mouthed comedy series, particularly after a difficult 2020.

The star faced his own hardships after he lost his sister Fiona in March, days before the Covid-19 pandemic swept the world, but says he’s delighted to end the year on a positive note.