My Daughter’s Killer is Netflix’s latest true crime documnetary and looks at father turned kidnapper, Andre Bamerski, who knew no bounds when he set out to find justice for his little girl. Kalinka was brutally murdered by her own step-father Dr Dieter Krombach in 1982.

One individual’s actions didn’t sit right with him and for the remaining years of his life, he would stop at nothing to prove his hypothesis and bring Kalinka’s killer to justice.

Eventually, fed up with inactive police forces and rebuttals from his ex-wife, he decided enough was enough and took matters into his own hands.

Speaking to Express.co.uk, Andre explained why he thought it was “perfectly correct” to kidnap his wife’s new husband.

Krombach and his new family 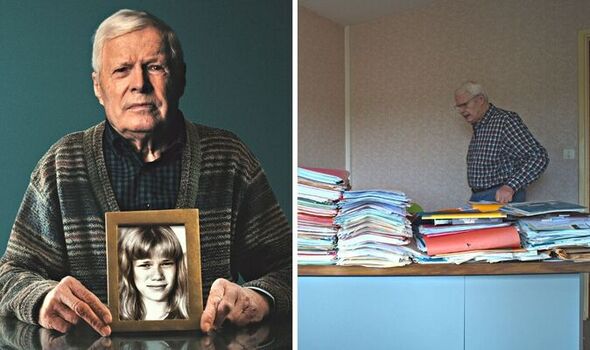 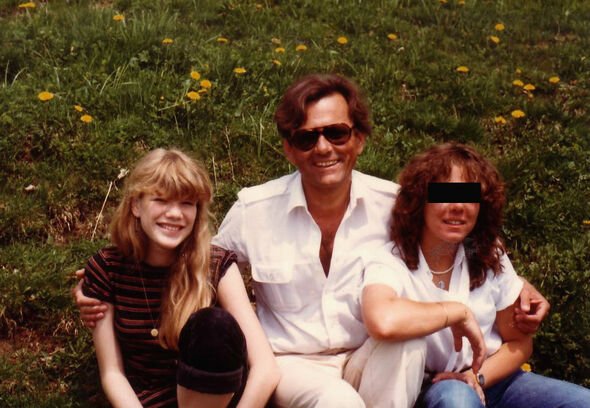 Andre said: “My only concern at the time was to check the French police wouldn’t release him.”

He drove from Toulouse to the German border with France to oversee the delivery of Krombach to French authorities.

Although met with skepticism and brushed away as a maddening quest for vengeance, Andre’s theories about the German doctor were later proven to be correct.

Following the discovery of his daughter’s body in July 1982, it was reporter Kromback went to check on Kalinka, which didn’t make sense to Andre. 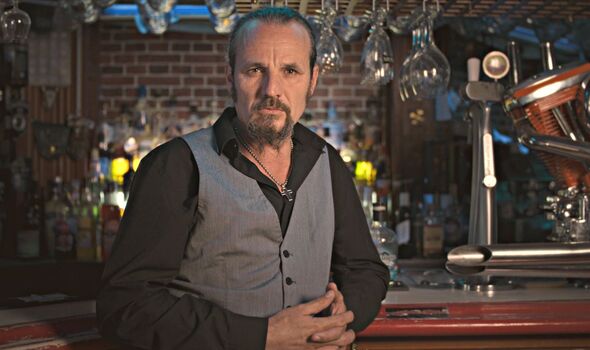 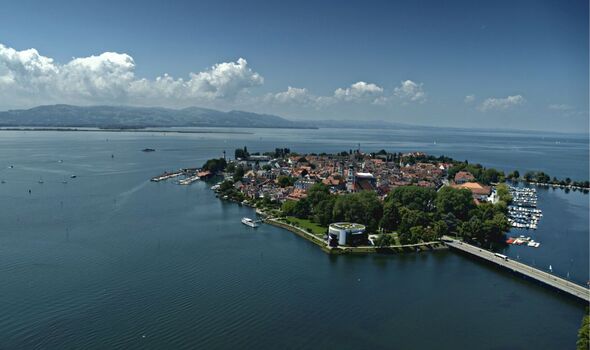 Andre recalled: “It’s not only my opinion, but it’s now legally recognsised that she was killed or murdered.

“There were some stories made up that the doctor went to check on her early Saturday morning. That is all proven to be total rubbish.

“I was already convinced of this as soon as I got the autopsy reports about her death, which were received three months after.”

While Andre was certain Krombach was involved in Kalinka’s murder, the presence of eight different contradictory medical injections in her system confirmed his suspicions.

Andre pleaded with the police to act in accordance with the justice system, but his ex-wife pushed back against the distraught father’s claims.

She was not pleased her ex-husband had chosen to point the finger at her new partner.

“She insulted me and said I was doing it for vengeance, claiming it was all lies,” Andre stated.

“Eventually she was brought to court herself and punished by the judge back in 2010. Only around that time, she finally changed her position.”

Speaking on where he found motivation to continue fighting for the punishment of Kalinka’s killer, he shared: “A young, beautiful, amazingly successful girl of 15, was killed.

“It was absolutely essential to find out how she was killed. This girl deserved to live.”