Home » TV and Movies » Nancy crushed as she discovers Darren and Mandy had sex in Hollyoaks?

Nancy crushed as she discovers Darren and Mandy had sex in Hollyoaks? 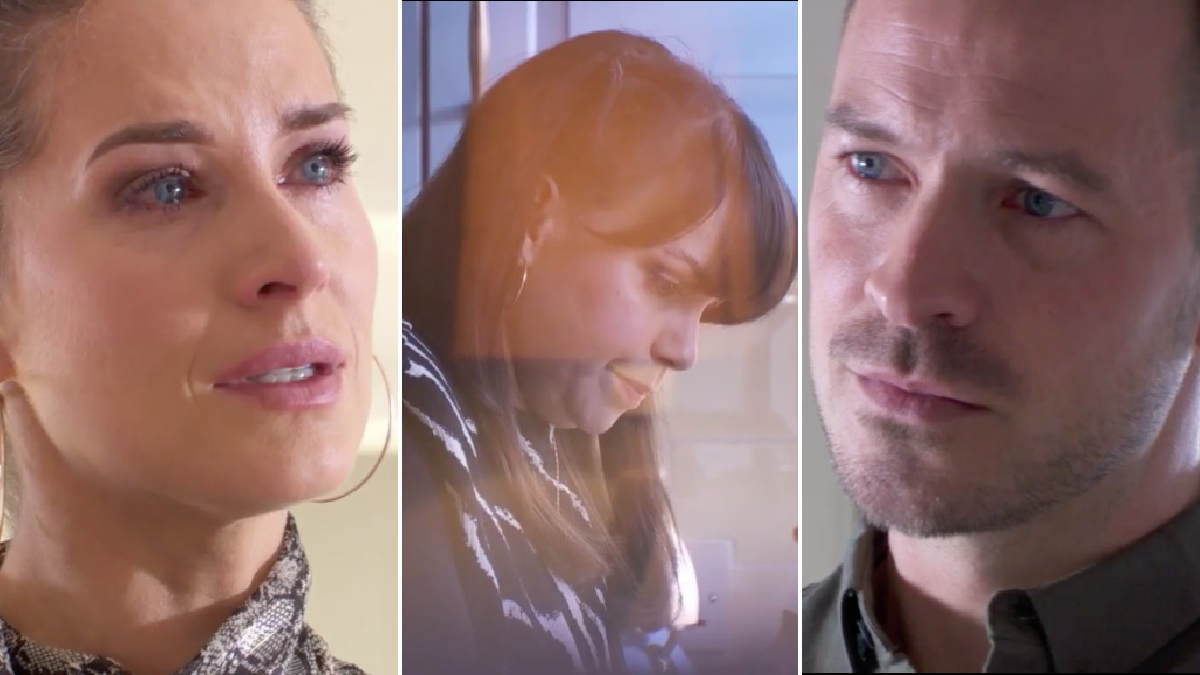 Hollyoaks’ Nancy Osborne (Jessica Fox) could be about to receive a huge shock, after Darren (Ashley Taylor Dawson) threw caution to the wind and had sex with Mandy Richardson (Sarah Jayne Dunn).

In the wake of his split from Mandy, Darren has come to realise that it’s Nancy he wants to spend his life with.

Yes, the mainstay of the Channel 4 soap has rediscovered his feelings for his ex, and it appears as if Nancy reciprocates those feelings too.

The former lovers contemplated a reunion, and they’ve even attempted to go on on date – but a series of obstacles ultimately got in their way.

With Ella’s (Erin Palmer) trial approaching, Nancy issued Darren with some advice, telling him to be there for Mandy in her hour of need.

Darren agreed, and – after discovering that the trial was three months away – Mandy broke down in tears.

Darren, meanwhile, received multiple texts from Nancy, who claimed that they cannot reunite, leaving him heartbroken. Therefore, he suggested that he and Mandy go for a drink.

Mandy thanked him for his support, telling him that she’s been lonely since their split.

One thing led to another, and the pair succumbed to temptation, as they shared a passionate kiss, and presumably had sex.

Will Nancy discover what Darren has done? Will this shocking development crush any hope we had of a Dancy reunion?

Teachers should be paid six figures, former educator says, or "we’re going to lose so many people along the way"
Recent Posts