Home » TV and Movies » Naomi: everything you need to know about The CWs newest superhero series 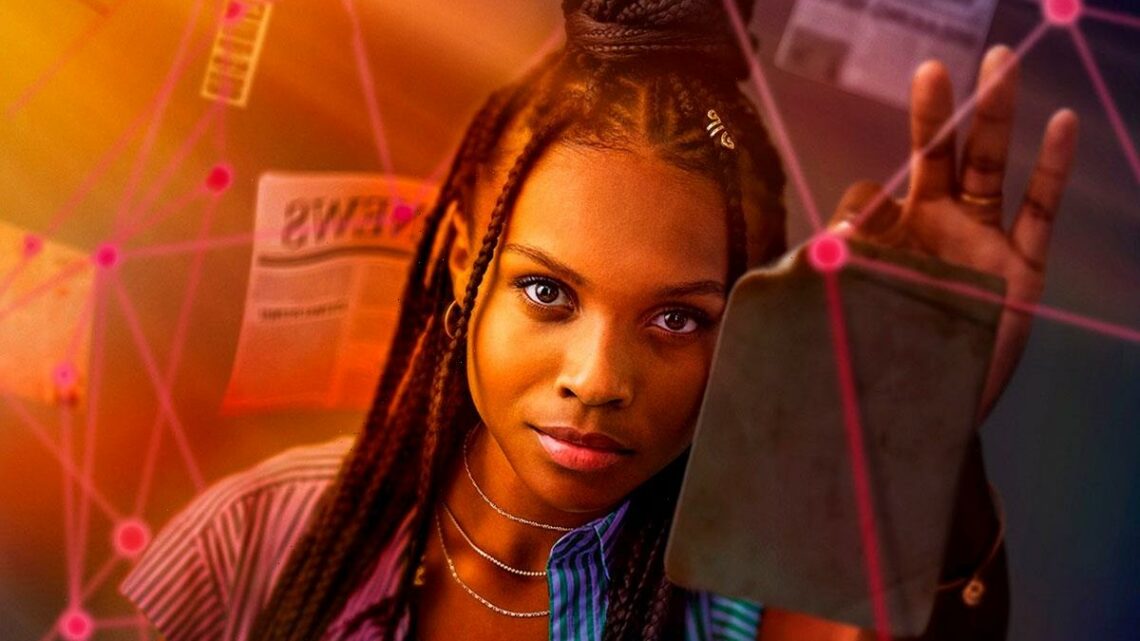 Naomi: everything you need to know about The CWs newest superhero series

Naomi is the latest teen superhero series from DC Comics and The CW – and we can’t wait to tune in!

Helmed by award-winning and trailblazing director and writer Ava DuVernay, the series focuses on a teenage girl with a Superman obsession who, it turns out, has some superhuman powers of her own. Want to know more? Check out the trailer below and keep reading for everything you need to know about Naomi…

WATCH: Naomi is the latest superhero joining the Arrowverse

What is Naomi about?

Based on the DC Comics character of the same name and created by Brian Michael Bendis, David F. Walker, and Jamal Campbell, Naomi introduces a new superhero to the ever-expanding Arrowverse.

As the official synopsis for the series reads: “Naomi McDuffie is living her best life as a top student, skateboarder and Superman-stan, when a ‘stunt’ in the middle of her hometown of Port Oswego turns her world upside down. While Naomi’s doting parents – Greg and Jennifer McDuffie – are concerned with their daughter’s strange new fainting spells, the teen’s closest friends – Annabelle, Nathan, Lourdes, Anthony and Jacob – join Naomi to help uncover who or what is behind the unexpected event that has the small military town buzzing.

Will you be watching Naomi?

“A bit of sleuthing leads Naomi and her friends to discover that the owners of two local businesses – Dee and Zumbado – seem to know a lot more about the incident than everyone else. Soon Naomi realizes that the mysterious event is just the beginning of a thrilling journey that will change her life and challenge her to question everything she knew to be true.”

MORE: 47 hottest brand new shows coming to our screens in 2022

MORE: Yellowjackets is the new show that everyone is talking about right now – find out why

Who stars in Naomi?

Kaci Walfall, best known for her roles in The Equalizer and Power, takes on the lead role of cool, confident teen Naomi, while The Vampire Diaries’ Mouzam Makkar and 7th Heaven actor Barry Watson play her parents.

Where can I watch Naomi?

Naomi is set to debut on The CW on Tuesday 11 January 2022 at 9/8c, following the season two premiere of Superman & Lois. It’s not been announced yet how international fans will be able to catch the series but watch this space!

Laura Kelly on 'Duet' 'Memba Her?!