Home » TV and Movies » Narcos: Mexico Will Return to Netflix For Season 3 With Some Pretty Big Changes 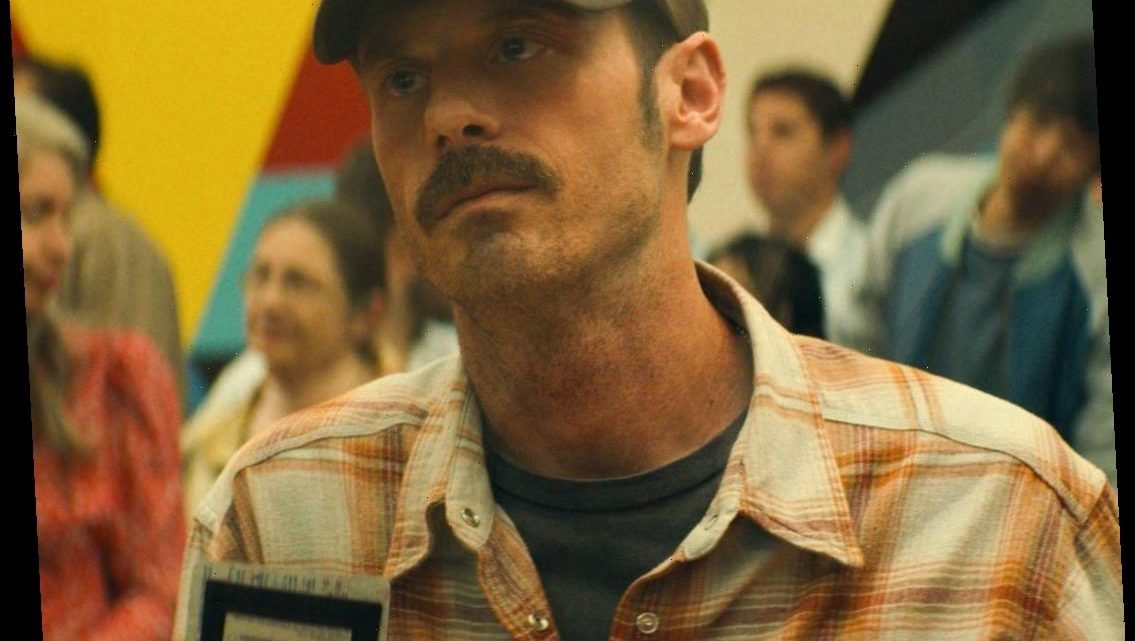 Narcos: Mexico Will Return to Netflix For Season 3 With Some Pretty Big Changes

Netflix confirmed that Narcos: Mexico has been renewed for season three. While Diego Luna will not be returning as Felix Gallard, you can count on other fan favorites to reappear.

Hell is about to break loose now that Diego Luna's Felix Gallard is behind bars.

On Tuesday, Oct. 28, Netflix announced the season three return of Narcos: Mexico. And while the streaming service did not confirm a premiere date, we now know when the third installment will take place—and which cast members are coming back.

The official description for season three reads as follows:

"Set in the '90s, when the globalization of the drug business ignites, season three examines the war that breaks out after Felix's empire splinters. As newly independent cartels struggle to survive political upheaval and escalating violence, a new generation of Mexican kingpins emerge. But in this war, truth is the first casualty—and every arrest, murder and take-down only pushes real victory further away."

After playing Felix for two seasons, Luna's character was memorably arrested at the end of the sophomore run, which clearly explains why the actor will not be returning (he's also working on Disney+'s Rogue One). Notably, a few behind-the-scenes changes just might call for a new look and feel once it officially returns. Wagner Moura, who played Pablo Escobar, is set to direct two episodes while showrunner Eric Newman is passing his baton to Carlo Bernard. Newman will still serve as executive producer with Bernard and Jose Padilha.

"I am grateful for my five years at the helm of Narcos and Narcos: Mexico and am immensely proud of what this spectacular team has achieved with these shows," Newman said in a statement. "Carlo Bernard is the first person I ever spoke to about this project, over ten years ago, and I am extremely pleased to leave the steering of season three of Narcos: Mexico in his very capable hands."

Kylie Jenner Admits It's "Sad" She Hides Her "True Personality"

Scroll down to see the latest renewed and canceled TV shows.

In October, Netflix confirmed that Narcos: Mexico will return for season three without Diego Luna. The official description for the new season reads as follows:

"Set in the 90s, when the globalization of the drug business ignites, season 3 examines the war that breaks out after Felix's empire splinters. As newly independent cartels struggle to survive political upheaval and escalating violence, a new generation of Mexican kingpins emerge. But in this war, truth is the first casualty—and every arrest, murder and take-down only pushes real victory further away."

Hilary Swank's space mission series Away was given the chop just weeks after its Sept. 4 premiere. Following the news, Swank took to Instagram to thank fans for watching. "Love and hope will always remain my ‘North Star," she wrote. "And thank YOU to all my extraordinary followers who watched and supported our beautiful show. Wish we were showing you Mars! Until the next one."

Though it was initially renewed for season two in September 2019, Showtime gave Kirsten Dunst's show the ax in October.

"Last year, Showtime renewed On Becoming a God in Central Florida but unfortunately, due to the pandemic, we were unable to move forward with production on the new season," Showtime said in a statement to E! News. "The pandemic has continued to challenge schedules across the board, and although we have made every effort to reunite the cast and crew for a second season, that has become untenable. It is with great regret that we are acknowledging On Becoming a God will not return."

Despite having been renewed for a fourth and final season, Glow won't be returning after all. A Netflix spokesperson said that the streaming site decided not to do a fourth season "due to COVID, which makes shooting this physically intimate show with its large ensemble cast especially challenging."

Teenage Bounty Hunters was canceled after one season at Netflix—another casualty of the coronavirus pandemic.

Supergirl will come to an end after season six, which will premiere midseason in 2021.

Netflix has canceled its Dark Crystal adaptation after one season.

Despite a renewal in May 2020, Stumptown has become a casualty of the pandemic and will not be returning to ABC for a season two.

ABC introduced the new comedy in July, but it was given the ax after one season and eight episodes on air.

Selena Gomez will be cooking with more chefs in her home kitchen in a second season on HBO Max.

Netflix has said goodbye to the drama after two seasons.

Netflix renewed the teen drama in July 2019, but no new scripts had been finished. Due to the pandemic and the uncertainty of production dates and cast availability, the streamer had to let go to the popular show.

The Netflix drama was quietly renewed for a second season and then canceled due to the coronavirus pandemic, which would have made filming complicated and costly.

Hulu has said goodbye to the Zoe Kravitz-starring adaptation after one season.

Padma Lakshmi will be back to make us all hungry in a season two!

Hulu has ordered a second season of the Love, Simon follow up.

Freeform has canceled the mermaid drama after three seasons.

Not only has Stargirl been renewed for a second season, but it's officially making the move from DC Universe to The CW.

The anti-superhero drama will return for a season three on Amazon Prime Video.

The Netflix summer hit will return for a second season.

The Netflix comedy will return for a third and final season.

Amazon's nazi-hunting show will return for a second season.

The original plan was to end with season five, but now creator Peter Morgan has changed his mind and the series will end after its sixth season, starring Imelda Staunton.

Sabrina's chilling adventures will end after the upcoming fourth season on Netflix.

The CW has said goodbye to Riverdale spinoff Katy Keene after one season.

Netflix has renewed the comedy for a third and final season.

NBC has opted to disband the council after one season.

Despite previously announcing season five would be the final one for this Tom Ellis drama, Lucifer will return for a sixth—and final—season.