Home » TV and Movies » NCIS Hawaii cast: Who will star in NCIS Hawaii? 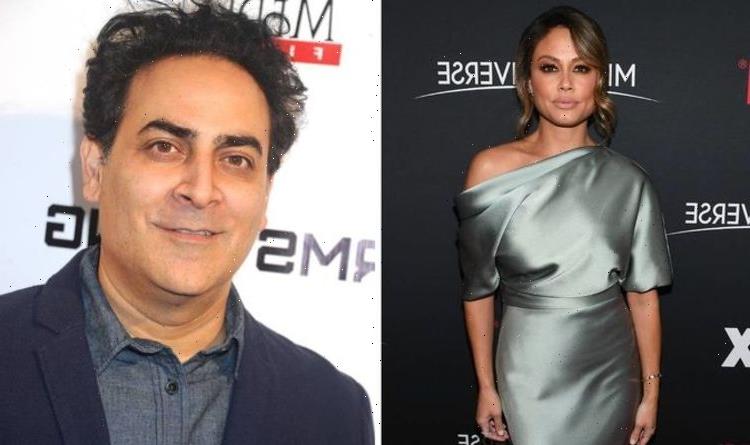 NCIS Hawaii will be the third spin-off series to come from the original CBS drama NCIS. The show is going to be set on the island state with a brand new cast ready to take centre stage. Here’s everything you need to know about the cast of NCIS Hawaii.

Who is in the cast of NCIS Hawaii?

On top of heading up NCIS Pearl, Jane is a single mum who balances her dangerous job with looking after her two children.

Actress Lachey has been in Disaster Movie, Fantastic Four: Rise of the Silver Surfer and most recently Call Me Kat.

She is a correspondent for Entertainment Tonight and hosted Total Request Live.

Lachey is married to actor Nick Lachey who was the lead singer in boyband 98 Degrees and previously married to singer Jessica Simpson. 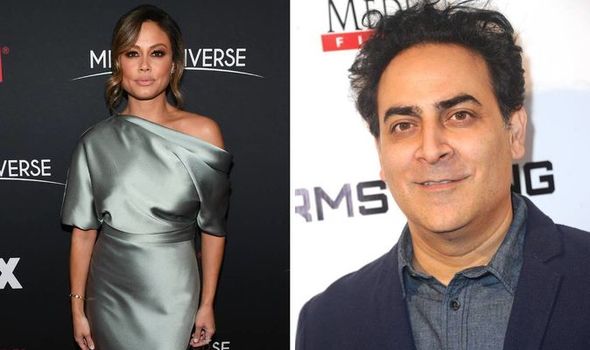 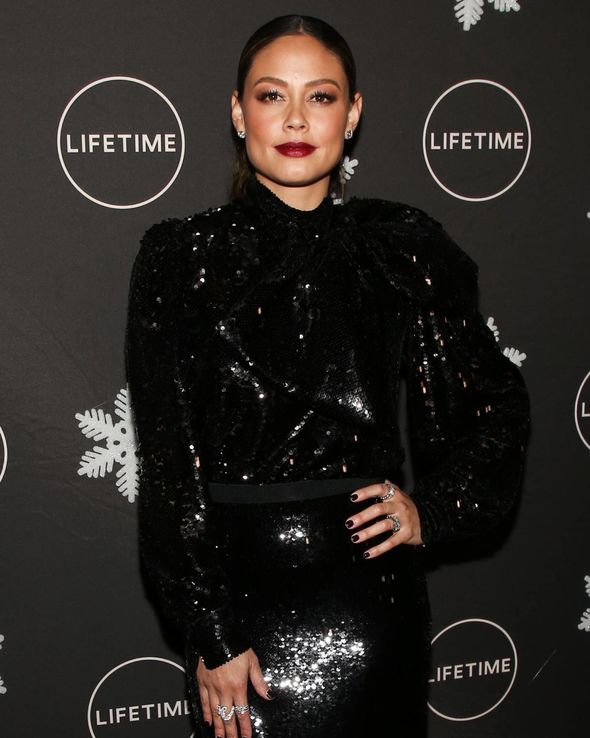 Ernie is played by actor Jason Antoon who is probably best known for being in the 2002 film Minority Report.

He has had various other smaller roles in shows such as Law and Order, Modern Family, Shameless and Claws.

Ernie will be the Cyber Intelligence Specialist for NCIS Pearl when the new spin-off starts.

He has been described as a “polyglot with a keen mind for technology, history, literature and all things Hawaiian.” 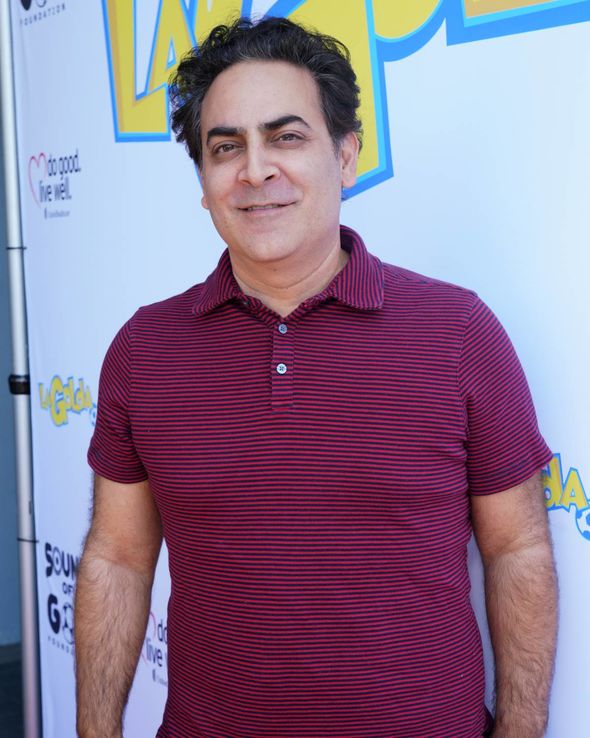 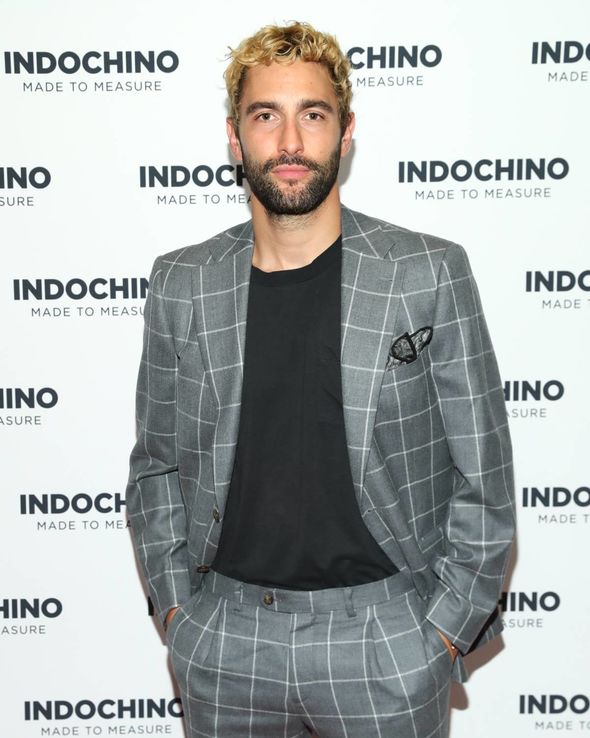 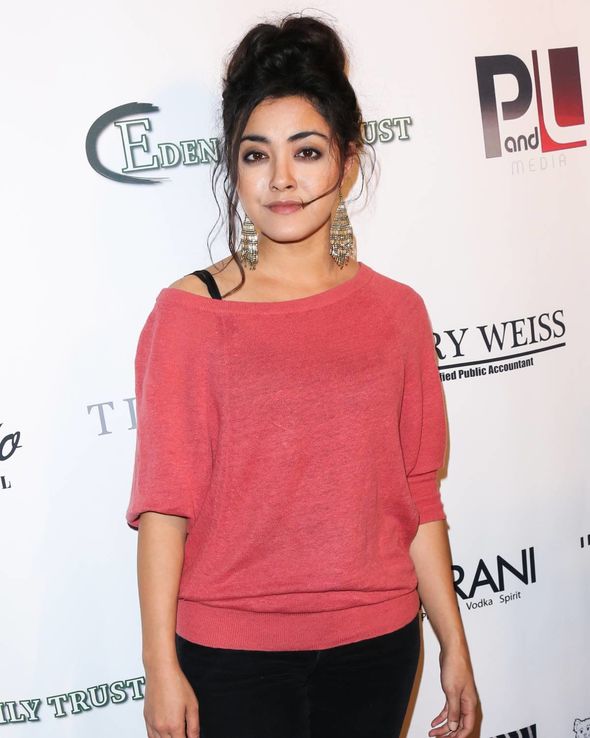 Mills has also been in series such as 2 Broke Girls and The Baker and the Beauty but he is more well known for being a model.

He has worked with the likes of Versace, Michael Kors and Dolce and Gabbana and was ranked in the Top 10 Male Models of all time in 2014.

Mills will be playing Jesse in NCIS Hawaii, a “former big city homicide detective who’s settled in a new life in Hawai’i”.

He has been described as an “expert interrogator” as well as a “devoted family man”.

According to Variety, Lucy is “confident in the way that reflects a lifetime of achievement and youthful enthusiasm, Lucy is the junior member of Tennant’s NCIS team.

“She is eager to be the first one to find that key piece of evidence, create a workaround in the bureaucracy, or tackle a suspect down a flight of stairs.”

Actress Al-Bustami featured in The Chosen as well as CBS reboot SWAT but she is most likely remembered for starring as Monique in The CW’s The Originals.

An official release date hasn’t yet been announced for the latest NCIS spin-off.

CBS did reveal it would be part of the network’s 2021-2022 season so there is a possibility it will begin later this year.

Given that the main cast has been announced, filming could soon commence on the new episodes.

The NCIS franchise is available to watch on CBS.

Ransomware to be treated more like terrorism, US official says
Recent Posts