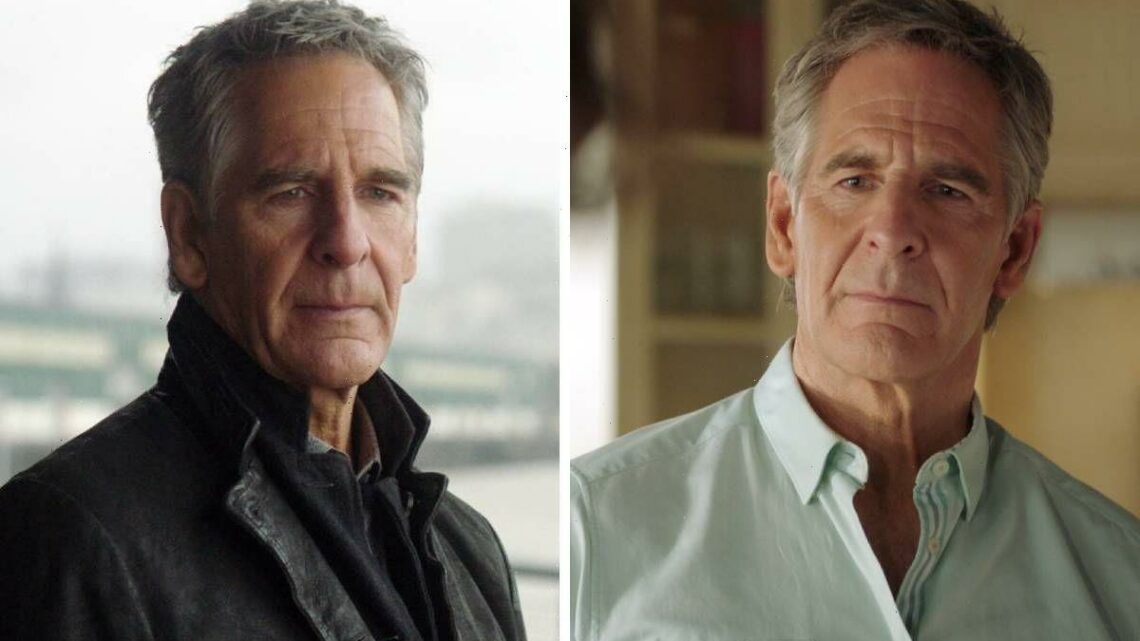 NCIS New Orleans aired for seven years on CBS with Agent Dwayne Pride (played by Scott Bakula) as the show’s answer to NCIS’ Agent Leroy Gibbs (Mark Harmon). Unfortunately, NCIS NOLA’s ratings weren’t up to scratch and so last year, the police procedural was cancelled. Actor Bakula didn’t let this unexpected news get him down for too long though as he started working on another project in the pipeline.

Scott Bakula has been hard at work behind the scenes on a new Yellowstone-esque drama.

Unbroken was announced earlier this year, with the former NCIS NOLA actor starring as the former rodeo champion Ash Holleran.

According to the drama’s synopsis, Unbroken is about “three dynastic ranch families on the central coast of California [that] make love and war in a passionate struggle to survive, ultimately setting the stage for a group of fiercely determined young women to win big for all at the National Championship of Rodeo”.

NBC was given first dibs on the project and despite its promising premise, the network chose to pass on it. 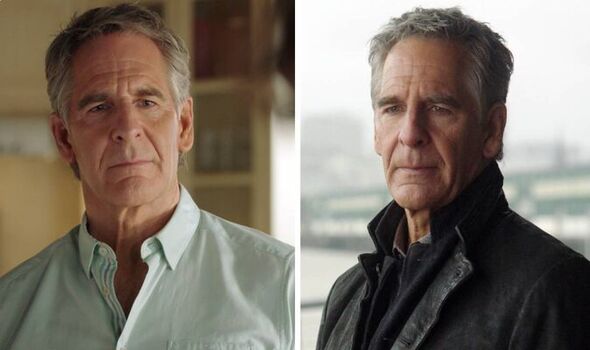 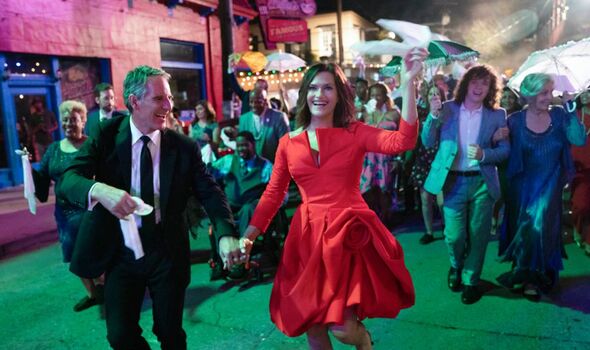 So even before Bakula has been able to star in Unbroken, the show has been rejected.

This doesn’t necessarily mean the Western drama won’t air in the future though.

Unbroken could instead be picked up by another network that is willing to give it a go but for now, at least, the show will not be coming to life.

Bakula’s series wasn’t the only drama to get binned prior to airing either. 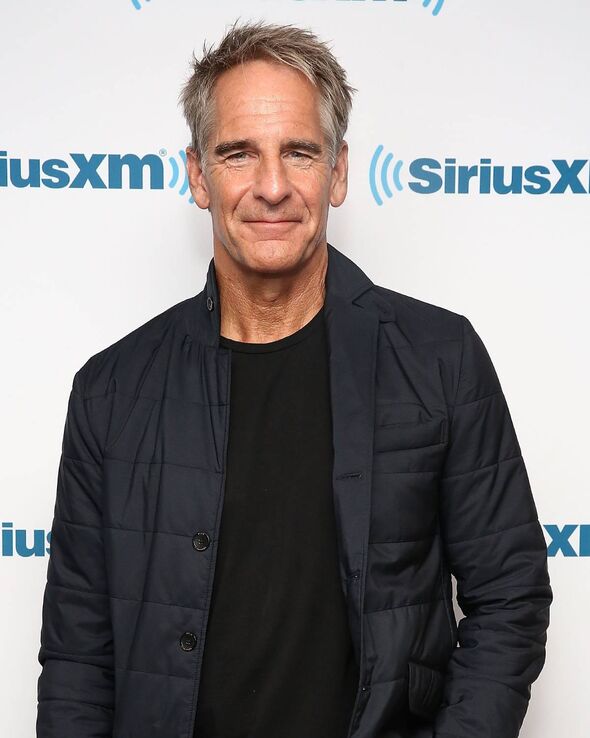 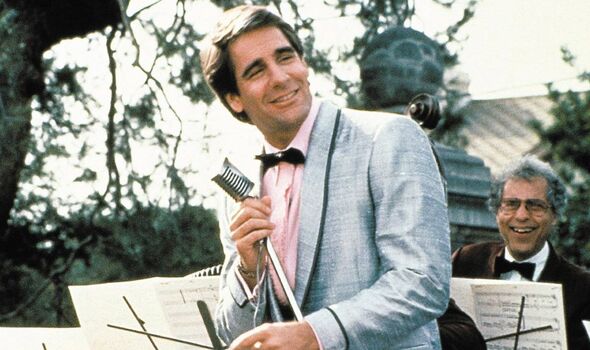 Blank Slate is about a Special Agent Alexander McCoy who doesn’t technically exist.

But heads turn when “a man claiming to be Alexander McCoy walks through the door with all of his skills and knowledge, but with an agenda nobody will see coming.”

Another Bakula-related series did get the nod by NBC where the others failed to.

DON’T MISS…
‘Ambitious and ruthless’ Tom Bower on exactly how he felt when he met  [EXPLAINER]
NCIS’ Michael Weatherly pays tribute to Bull co-star in exit update [TRIBUTE]
Jimmy Palmer children: How many children does the NCIS star have? [FAMILY]

Prior to starring in NCIS NOLA, Bakula was best known for the 1980s series Quantum Leap as Sam Beckett.

NBC has granted the green light for a reboot of the sci-fi series, this time starring The Lost City star Raymond Lee.

The description for the new season reads: “A new team has been assembled to restart the project in the hopes of understanding the mysteries behind the machine and the man who created it.”

Quantum Leap received a series order in May and will premiere on Monday, September 19, on NBC.

NCIS NOLA may be done and dusted with but the rest of the franchise is still thriving.

NCIS was granted a 20th season, NCIS Los Angeles has season 14 and NCIS Hawaii will be back for its second series.

So there will be plenty to look forward to in the NCIS universe later this year.

Monday, September 19, on CBS in America. UK release dates for the dramas haven’t been announced.