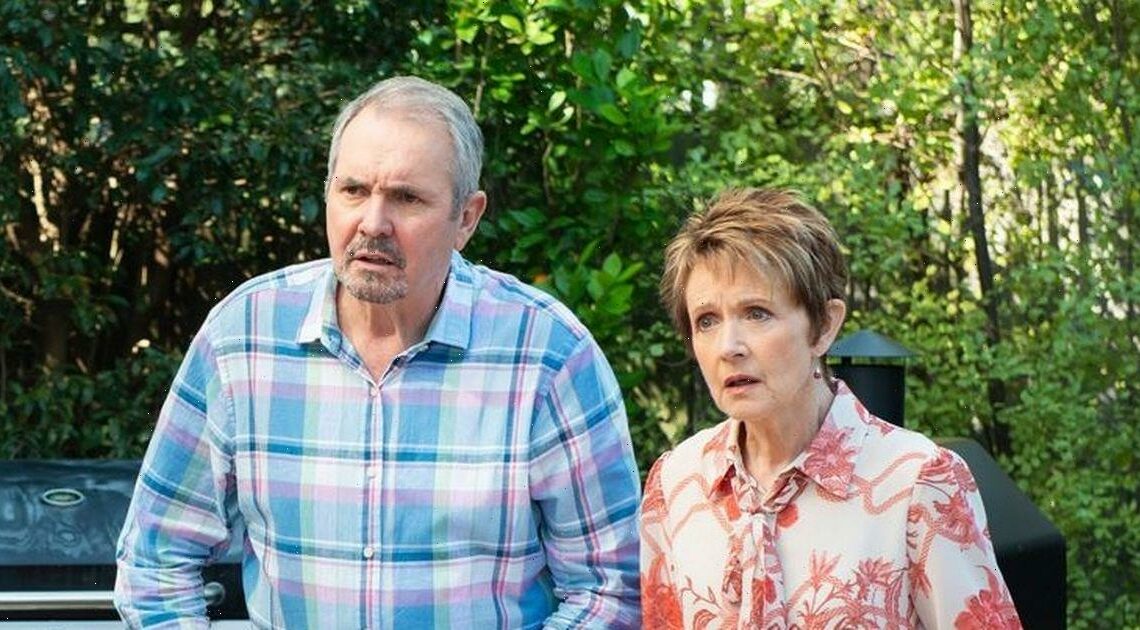 Australian soap Neighbours could soon air at a completely different time, depending on whether the new scheduling changes from Channel 5 go ahead as planned.

The popular daytime drama airs at 1:45pm on weekdays and is repeated at 5:30pm on the same day.

However, the new changes could mean that the 5:30pm will no longer go ahead.

The new proposed time will definitely be a drastic change for the show as it originally held this slot for a number of years even when it was broadcast on the BBC.

Channel 5 are now planning to extend their 5pm news programme to one hour and scrap their original 6:30pm slot.

According to reports, the terrestrial channel have already sent their new proposals to broadcasting regulator Ofcom.

The new plans means there will be a clash with the soap's original time.

Speaking to Digital Spy about their schedule change, Channel 5 declared: "5 News has a loyal audience base and this proposal is motivated by the desire to continue to offer accurate and impartial news in a format that is accessible and relevant to our viewers.

"During the pandemic, news has played a vital service for audiences and as viewing habits evolve 5 News is keen to appeal to our viewers through a new offer that we believe also has benefits for the wider public-service broadcasting system.

"Neighbours is at the heart of our daytime schedule and if the proposal to move 5 News is approved, the evening repeat of Neighbours will find a home in another suitable time slot on Channel 5."

The TV broadcaster is required to include at least one news programme in its mid-evening schedule and although the decision hasn't yet been finalised, Ofcom is consulting with shareholders on whether the change will take place.

Neighbours has been going strong since 1985 and first aired on Channel 5 in 2008.

But the BBC decided to drop the show from their scheduled after they were asked to pay £300million over the course of eight years.

This was three times higher than the usual fee that they were paying at the time.