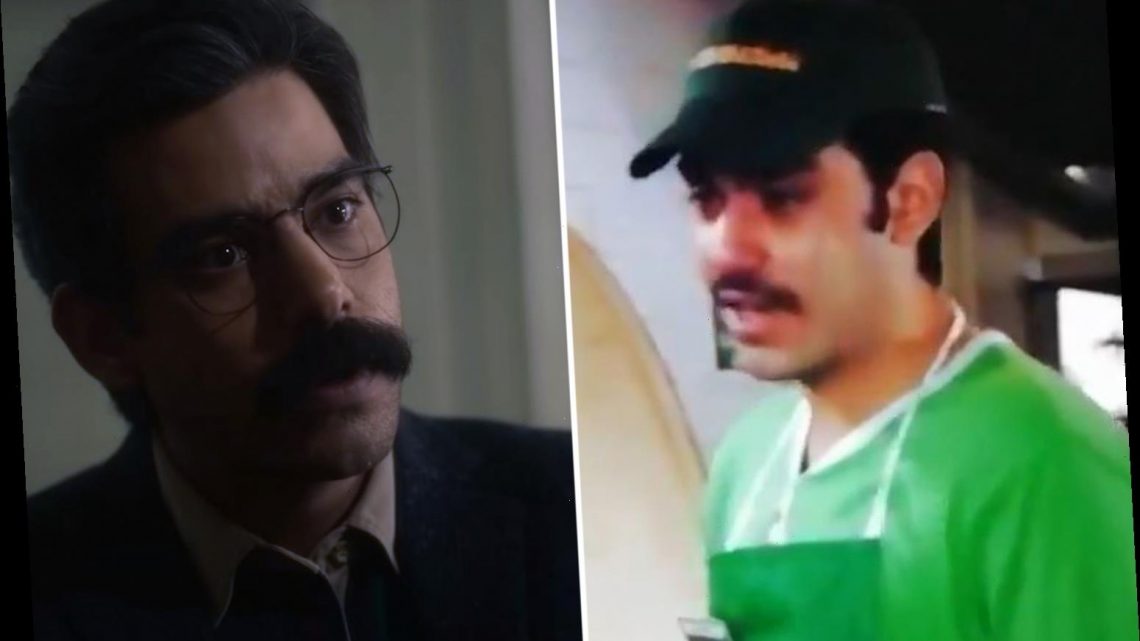 NETFLIX fans have unearthed a mind-boggling connection between The Haunting of Bly Manor and EastEnders.

Although some would argue the comings and goings of Albert Square are almost, if not more, as creepy as Netflix’s Bly Manor, it seems actor Rahul Kohli, who plays Owen Sharma, is perfectly content in both. 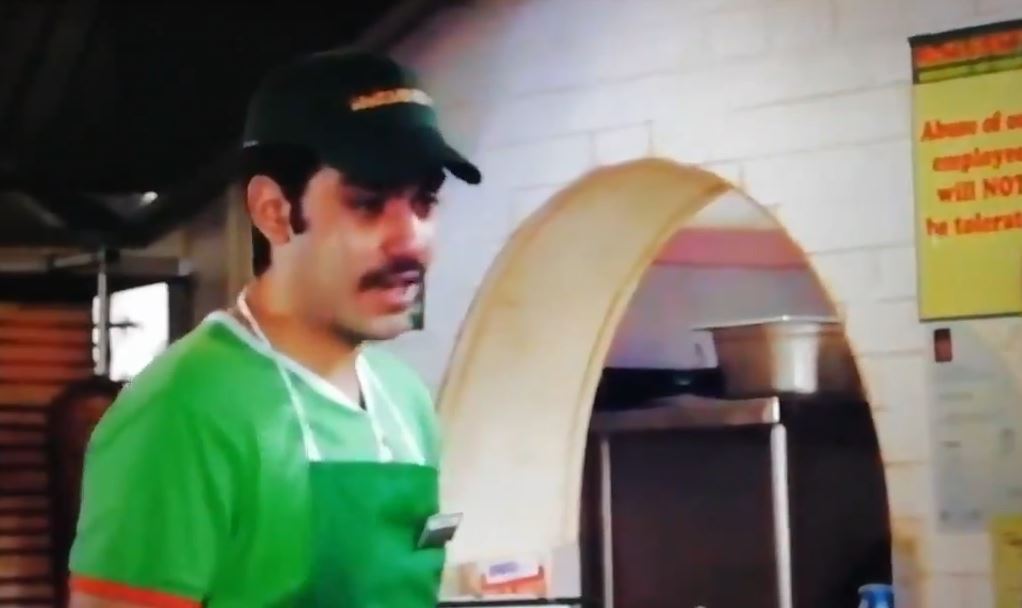 Netflix’s The Haunting of Bly Manor continues to sit at the top of the most-watched charts on the streaming platform, with fans loving the dark and spooky series about a ghostly house.

However, while watching the show one fan tweeted Kohli telling him they were loving his performance and then proceeded to share a video of the actor starring in BBC soap EastEnders.

They wrote: “Here's the latter telling Shirley off Eastenders she can't have an advance on her pay at McKlunkys. Look at that lemon cut *chefs kiss*.”

Rahul reacted to the clip, excitedly commenting: "OMG THIS WAS ONE OF MY FIRST EVER SPEAKING ROLES I FEEL SICK. CHICKEN SHOP MANAGER WALKED SO OWEN COULD RUN." 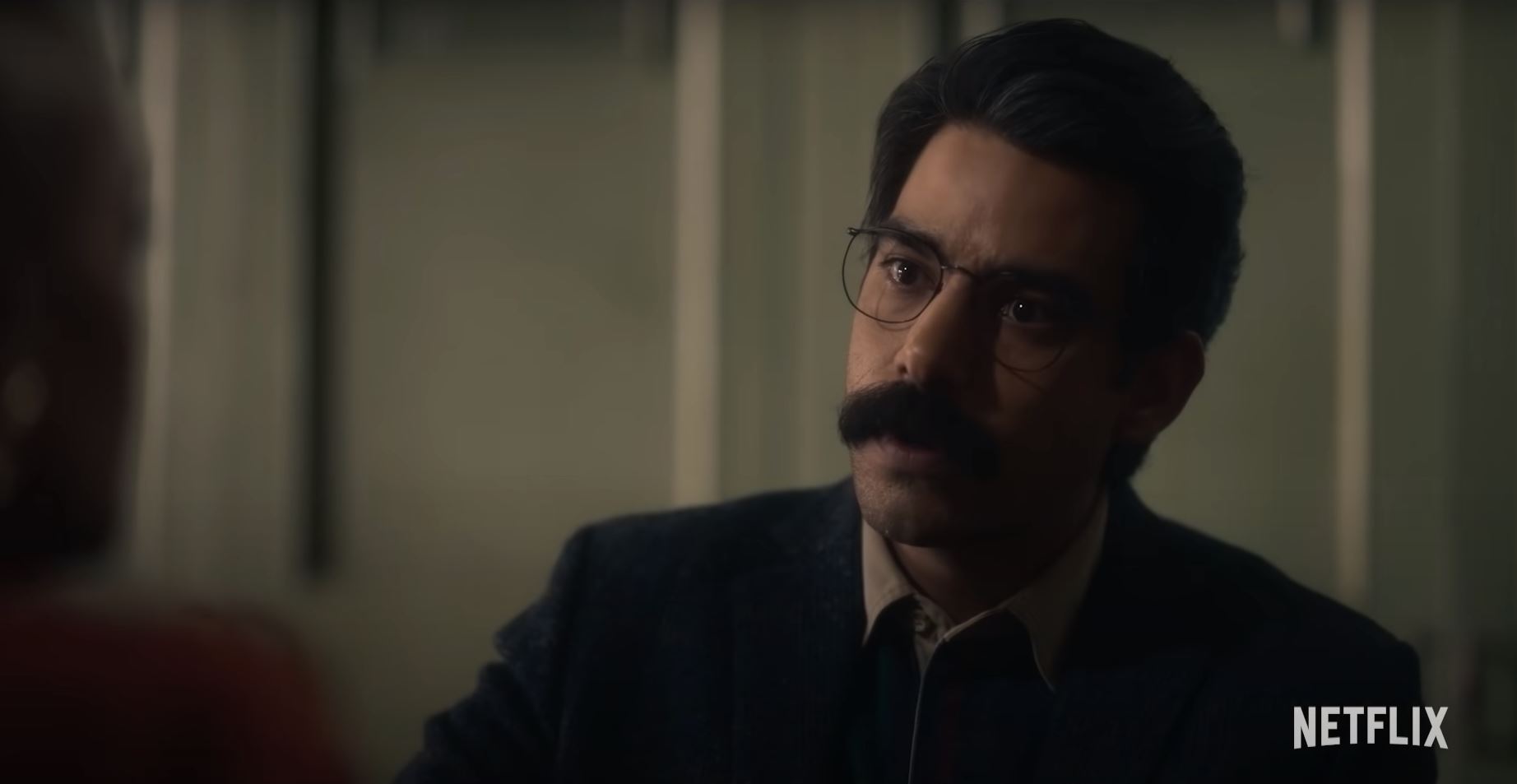 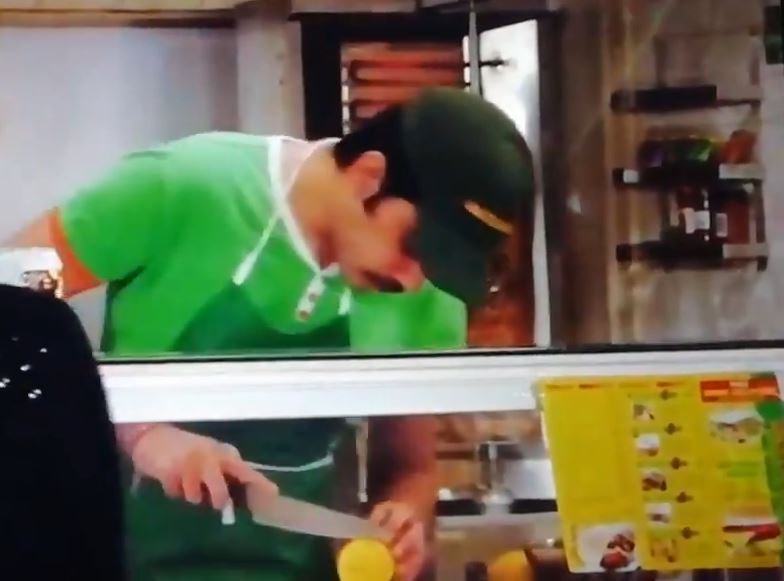 The eagle-eyed fan added: "Standing up to Shirley as well, a bold character who deserved an extended character arc!"

"Damn dude – the handling of that lemon – your steady hand with that knife must be where iZombie got the idea to cast you as a medical examiner!" added another after spotting the video.

A third gushed: "its only like 3 sentences but you BODIED them [sic]".

Rahul Kohli plays Owen Sharma in The Haunting of Bly Manor, the resident chef of the house – clearly his catering experience in EastEnders served him well. 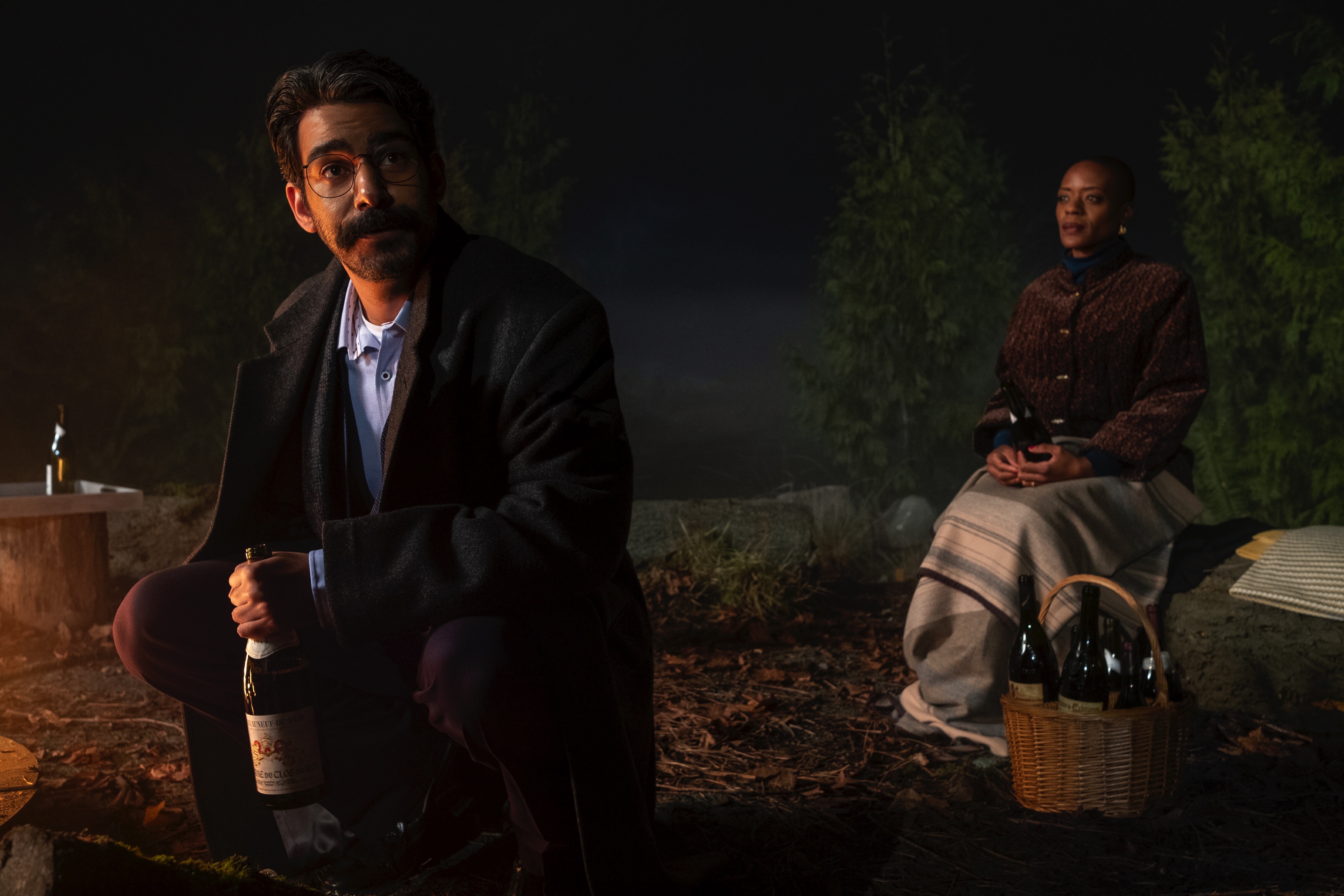 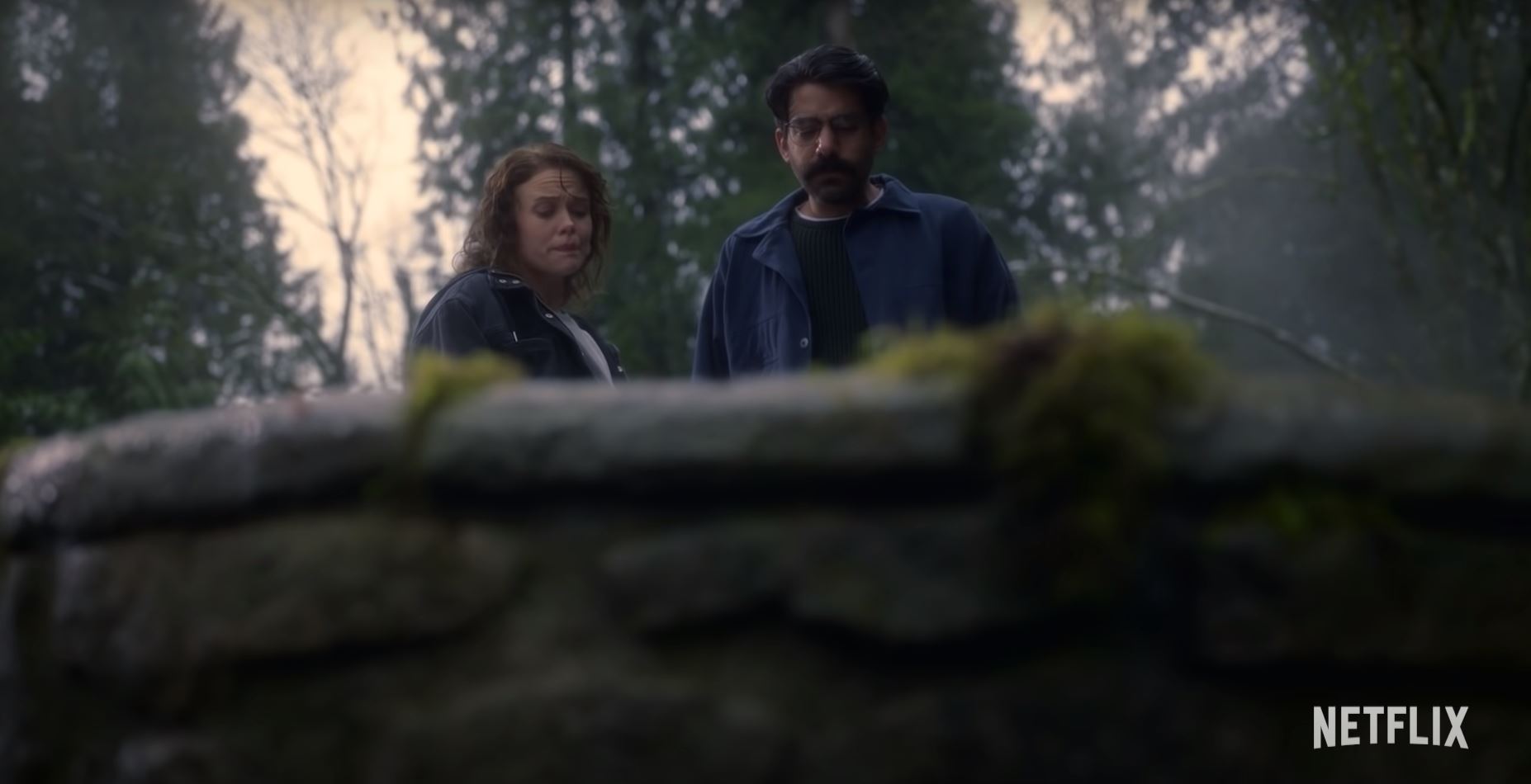 In the video there’s a younger Rahul playing the manager of chicken shop McKlunky's telling Shirley Carter, played by Linda Henry, that she will get her pay "on payday like everyone else".

As the camera pans away he's seen in the background chopping a lemon with precision, which earns him the chef's kiss.

As trappy Shirley tries to tell customers to go elsewhere the McKlunky's boss snaps at her to her "serve the customers".

Unfortunately, McKlunky's manager didn't appear on screen again – did Shirley kill him off for daring to stand up to her? It's not a completely crazy idea.

EastEnders airs on Mondays, Tuesdays, Thursdays and Fridays on BBC One. The Haunting of Bly Manor is available to watch on Netflix.