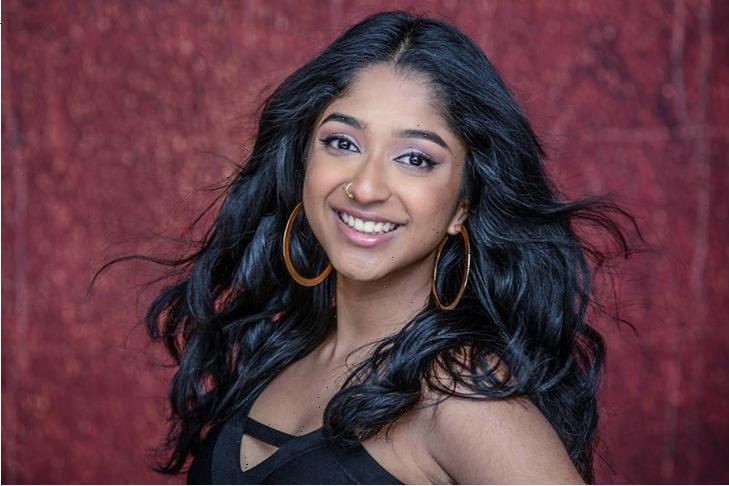 ‘Never Have I Ever’s Maitreyi Ramakrishnan Inks With ICM Partners

EXCLUSIVE: Maitreyi Ramakrishnan, the breakout star of Mindy Kaling’s Netflix series Never Have I Ever, has signed with ICM Partners for representation in all areas.

Ramakrishnan, who portrays high school student Devi Vishwakumar on the coming-of-age comedy series, beat out 15,000 candidates to secure the starring role. Never Have I Ever was watched by 40 million households in the first month of its release. Ramakrishnana recently wrapped filming season 2, which will air later this summer.

At just 19 years old, the Tamil Canadian was recently nominated for an Independent Spirit Award in their new Lead Actress in a Series category for her performance. She was selected for Time magazine’s 2021 “Next Generation” list, the New York Times Magazine’s “Best Actors of 2020”, Vogue’s “8 Rising Stars to Watch”, British Vogue’s “6 Actors Set to Lead Hollywood in 2021”, The Hollywood Reporter’s 2020 “Rising Stars” list, and Variety’s 2020 “Power of Young Hollywood” list among others.

Ramakrishnan continues to be repped by Premier Artists’ Management in Toronto.