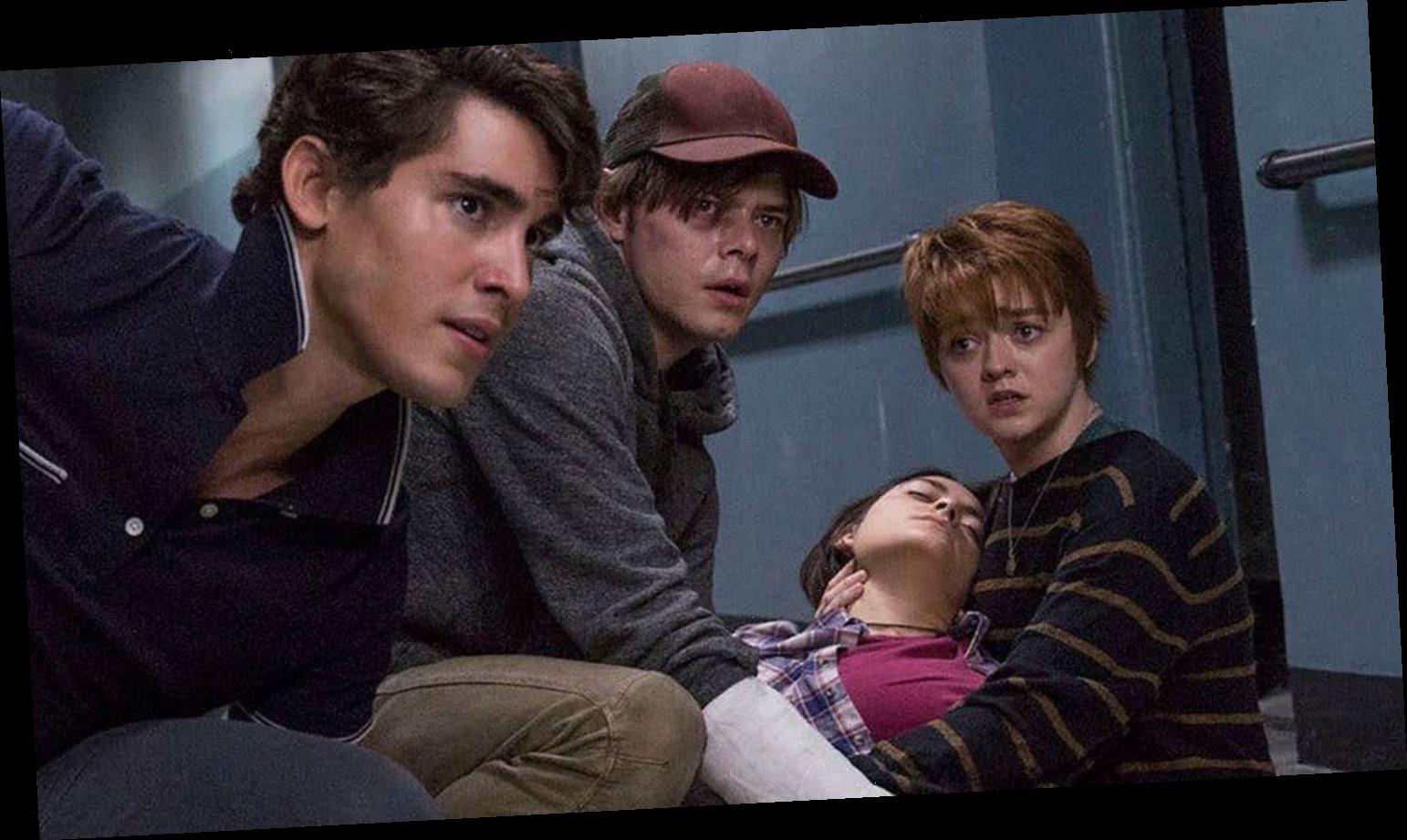 When “The New Mutants” opens in theaters nationwide this April it will bring to an end an infamous production that saw multiple release delays and much-discussed reshoots. Except all of those reshoots the media wrote endlessly wrote about never happened. In a new interview with Entertainment Weekly, “New Mutants” director Josh Boone puts an end to the rumors stating over half the movie was reshot in order to drastically change the tone and story of the film. The director says no reshoots ever occurred because the film went on a hiatus during the Disney-Fox merger and by the time that hiatus was over his cast aged out of their roles.

“Everybody said we did reshoots! We’ve never done reshoots,” Boone tells EW. “And I’ll tell you this: if there hadn’t been a merger, I’m sure we would’ve done reshoots the same way every movie does pickups. We didn’t even do that because by the time the merger was done and everything was settled, everybody’s older.”

Boone says he had to stop working on “The New Mutants” for over a year as the Disney-Fox merger was worked out between the two companies. During this time, the filmmaker went on to develop and create an CBS All Access series based on Stephen King’s “The Strand.” Boone says he had completed about 75% of the movie in post-production when the call came in to stop working on the project. Disney called over a year later and asked Boone if he would come back to finish the film, an opportunity he jumped on without hesitation.

“We came back and finished it up. It took a couple months, and it was nice to be able to come back,” Boone says, “Knate [Lee], my co-writer, and I, we hadn’t seen it in a year. We did a bunch of things here and there that we hadn’t thought about or noticed a year before.”

“The New Mutants” cast member Maisie Williams assures fans the upcoming theatrical release is “exactly the movie we set out to make.” The actress told EW, “I was nervous when they were talking about reshooting or re-editing that it was gonna be very different, but honestly, it’s exactly what we set out to do.”

“It’s very thriller,” Williams adds. “I think the nature of a bunch of teenagers being trapped at a facility, all with individual powers which they don’t know how to use yet or even summon, that lends itself really well to suspense and scary cuts. It’s all done in a very honest way and it really does come from the characters and the situations that they’re in. It’s not a happy, upbeat superhero comedy film. It’s definitely very dark.”

“The New Mutants” is opening in theaters April 3.

Steve Irwin will be honored at daughter Bindi’s wedding