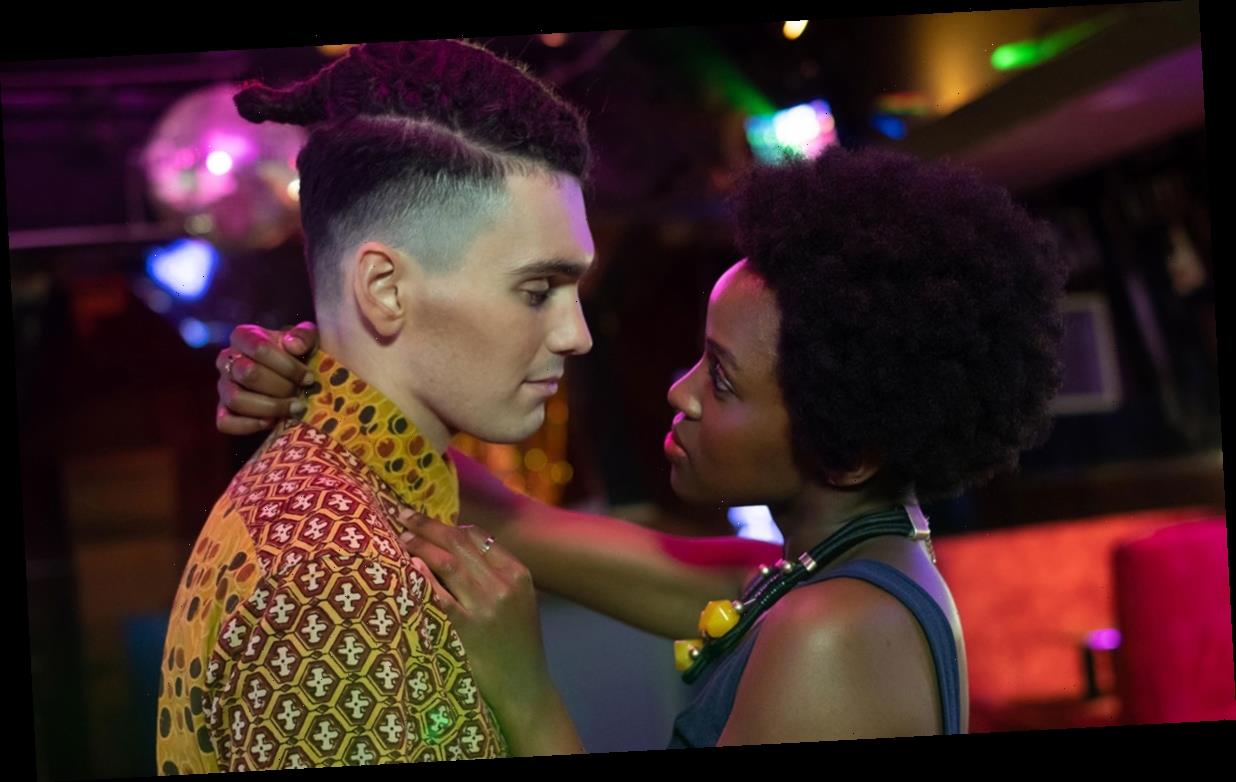 Fans have been waiting 19 years for the television adaptation of the hugely popular novel Nought and Crosses by Malorie Blackman – and the reactions are in after the series premiered on BBC last night! Viewers were hugely impressed by the series, which sees Sephy, a member of the black ruling class, and Callum, a white member of the underclass, fall in love.

What did you think of episode one?

Taking to Twitter to discuss the series, and how it inverts racial prejudice. One person wrote: “This level of detail has my head spinning, the colour of the plasters, the beauty billboards, the prints on the clothing because of course it would be commonplace, the architecture.” Another added: ” They pronounced Callum wrong?! Oi the microaggressions (in reverse) are MAD. Nah, this show is exposing everything!” A third person wrote: “#NoughtsAndCrosses was *incredible*. We need to talk about it, and Malorie Blackman, the same way we do about The Handmaid’s Tale; it is just as perceptive, shocking and brilliant a portrayal of the devastating impact of racist and colonialism.”

Fans were delighted by the first episode

Viewers of the new BBC series were also surprised and delighted to spot Charlie Jones, who originally played Ben Mitchell in EastEnders, on the show as Danny, a friend of Callum’s who is attacked by the police. Joking on social media, one person wrote: “Oh, look! That’s the original Ben Mitchell act-aaaand he’s dead… #NoughtsAndCrosses.” Another tweeted: “WAIT…. Is that original Ben Mitchell!”

The series is an adaptation from Malorie Blackman’s bestselling novel

Speaking about the challenges of playing Callum after he joins in the military, Jack Rowan told Digital Spy: “Those scenes were quite intimidating. Because even though you’re acting and you’re immersed in it, when we then went onto set there’s maybe like 100 young lads being directed to not talk to me, to give me dirty looks, to isolate me… It was a very hard experience… It does get to you. I still am not able to fully understand how much pressure that must put on people to feel that way every time they walk out the door. I had a snippet of it, and then I also had an end of a filming day. It was an incredible experience.”

Is it safe to travel to Benidorm and Malaga? Latest advice as coronavirus cases in Spain hit 329 and four are killed
Recent Posts