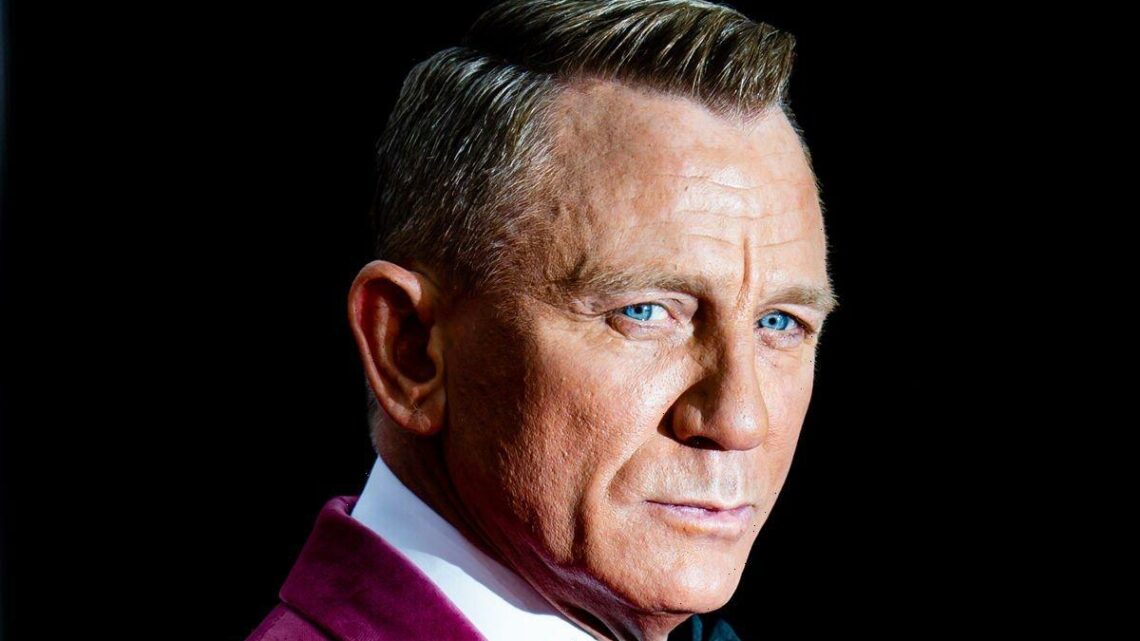 Anne Reid on 'getting into bed' with Daniel Craig

Last year, the 25th James Bond film, No Time To Die, hit cinemas. The film was not only a thrilling ride for fans of the series, but it was also the end of the road for Daniel Craig’s version of the super spy. Since then, he has been quizzed over who should take over from him, but he had some harsh words for his successor.

Craig played the hero through five films across 15 years, so he has a strong grasp on how the character ought to be portrayed.

At the moment, there is a lot of debate over who should take over from Craig now that the window is open once again.

However, on the red carpet for his 2021 Bond movie, the 54-year-old star didn’t seem bothered by who he thinks ought to be the next big-screen hero.

He bluntly replied: “Not my problem.”

Craig was later asked if he had any advice for the person who would inevitably become the new-and-improved James Bond going forward.

He followed up his blunt words with some brutal advice: “Don’t f**k it up.”

The Knives Out star did go on to drop some wonderful advice, however. He said: “It’s a beautiful, amazing thing. Leave it better than when you found it.”

Since No Time To Die Craig has been very open about his feelings for the 007 franchise.

James Bond 007: 'The World Is Not Enough' trailer

On the red carpet for No Time To Die, Craig was asked if he would miss playing the character.

He responded: “Sure, yeah.” He then gestured to the red carpet excitement surrounding him, adding: “I don’t know how much I’ll miss this. Maybe. We’ll see. I’ll think about it tomorrow.”

The actor was also quizzed if he would ever make a comeback to the iconic series.

Specifically, he was asked if he would “do a Sean Connery” to come back to the big screen.

The reporter was talking about how Connery bowed out of the Bond series while saying he “never” return.

A decade later, he made a comeback in the film Never Say Never Again.

On this, Craig said: “Nope, definitely not.”

Craig did not comment on who he would want to take over as James Bond in future films, but there are a collection of big names in the running.

Fourth on the list is Tom Hardy with a powerful 6/1. And, although he is a fan-favourite, he is not guaranteed the role just yet.

Instead, the top of the list is being governed by Henry Cavill, who has a strong 5/2 on becoming the next version of the hero.

The James Bond films are available to stream on Amazon Prime Video now.