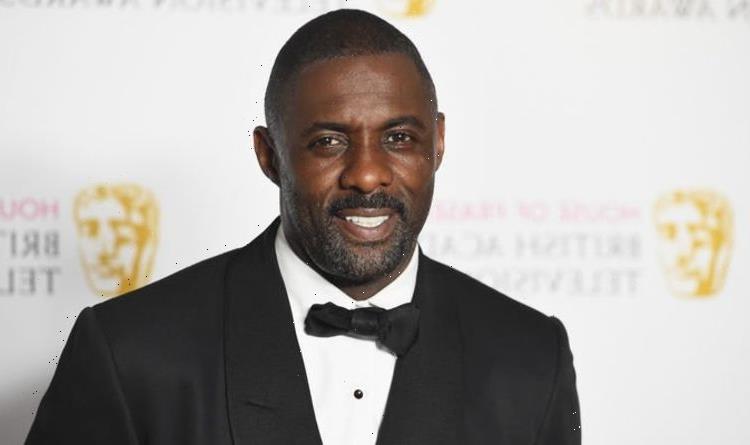 No Time To Die: James Bond film to premiere in October

By the end of the year, the latest James Bond film No Time To Die would have been released, bringing Daniel Craig’s journey as the spy to an end. While this will certainly be a sad time for fans, it is also wrapped up in excitement as it means another actor will be taking on the role. Could the next Bond be played by legendary British actor Idris Elba?

Elba recently saw the release of his new blockbuster hit The Suicide Squad where he plays the main character Bloodsport.

The promising release of the newest DC Comics film has slashed the star’s odds of becoming Bond after Craig.

Ladbrokes have given Elba an impressive 007/1 odds on claiming the role.

While he is not yet top of the betting he still stands a good chance of becoming the next best international spy.

Ladbrokes’ Alex Apati said: “Idris Elba was favourite in the 007 betting once upon a time, but having drifted over the last few months, he’s now firmly back among the frontrunners following the release of The Suicide Squad.”

Previously Elba has spoken out about the notion of becoming the first Black Bond.

Speaking in 2019, the star said: “James Bond is a hugely coveted, iconic, beloved character, that takes audiences on this massive escapism journey.

Elba continued: “That’s fascinating to me. But it’s not something I’ve expressed, like, yeah, I wanna be the Black James Bond.”

However, he is a little apprehensive about what the response would be to his casting. He said: “You just get disheartened when you get people from a generational point of view going: ‘It can’t be.’

“That’s a difficult position to put myself into when I don’t need to.”

Although the acting icon is extremely popular and could be the perfect star to become the first-ever Black James Bond, he is not guaranteed the spot just yet.

Currently sitting at the top of the leaderboard is Netflix actor Regé-Jean Page.

The British-Zimbabwean star captured the hearts of TV lovers as the heartthrob Duke of Hastings in Bridgerton.

The actor’s popularity has continued to spike throughout 2021, currently giving him a staggering 4/5 odds on being Bond.

Page is not a runaway winner just yet, however.

He is closely followed by Venom actor Tom Hardy, who has been a favourite of the British public for some time.

The Inception star has recently been awarded 4/1, meaning he is certainly still in the race.