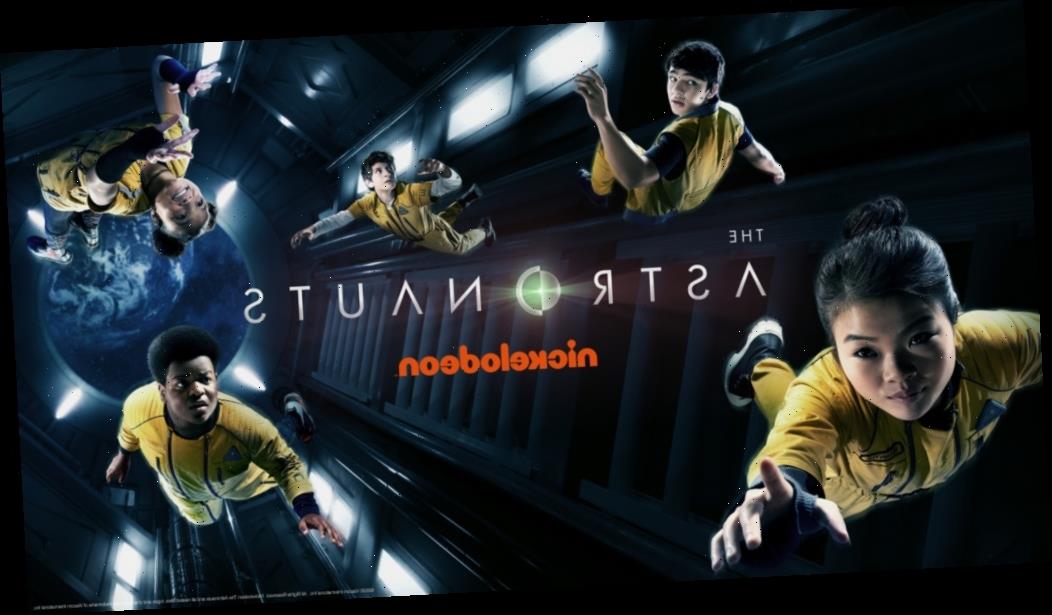 In today’s TV news roundup, Nickelodeon announced a premiere date for “The Astronauts,” and Starz released a teaser for the third season of “American Gods.”

Netflix renewed “Jurassic World: Camp Cretaceous” for a second season, set to premiere in 2021. The animated series follows a group of stranded teenagers, struggling to survive on an island overrun by dinosaurs. The show, from DreamWorks Animation, is executive produced by Steven Spielberg, Colin Trevorrow, Frank Marshall, Scott Kreamer and Aaron Hammersley. Watch a teaser for the new season below.

Nickelodeon is set to premiere “The Astronauts” on Nov. 13 at 7 p.m. In the new series, a group of young astronauts embark on a journey on a malfunctioning spaceship. They must work together to return to their parents, who are watching them from Earth. The series stars Miya Cech, Bryce Gheisar, Keith L. Williams, Kayden Grace Swan and Ben Daon. Dean Israelite executive produces and directs, with Marcus Stokes and Jonathan Frakes also executive producing. Watch a trailer below.

“The Interviews: An Oral History of Television” will premiere a conversation with Netflix co-CEO Ted Sarandos on Oct. 15, and Variety has obtained an exclusive clip of the interview. The clip features Sarandos’ and series director Jenni Matz’s discussion of Netflix’s pay equity policy. “The Interviews” offers an extensive library of conversations with accomplished TV industry executives, including Rita Moreno, Edie Falco, Larry Wilmore, Dick Van Dyke, Jeff Zucker and Norman Lear. It is produced by the Academy of Television Arts and Sciences Foundation. Watch the clip from Sarandos’ interview below.

FX on Hulu’s upcoming series “A Teacher,” set to premiere on Nov. 10, debuted a new trailer and also released a PSA in partnership with Rape, Abuse and Incest National Network (RAINN), starring the titular teacher, played by Kate Mara. The series follows the illegal relationship between a teacher and her high school student, portrayed by Nick Robinson. Hannah Fidell created the show, and she is also director, writer and executive producer. Other executive producers include Mara, Michael Costigan, Jason Bateman, Louise Shore and Danny Brocklehurst. Watch the trailer and PSA below.


Starz unveiled a teaser for the third season of “American Gods” during its New York Comic Con panel. Based on the novel of the same name by Neil Gaiman, the series follows an inevitable war between the old gods of mythology and the new gods of technology. The third season sees Shadow (Ricky Whittle) trying to push his apparent destiny away, settling into the idyllic and snowy town of Lakeside, Wis. to make his own path. Soon he discovers that the town has a dark history of its own and you can’t reject being a god, leaving him to choose what kind of god he’s going to be. The series is by Fremantle, and executive producer by Charles H. Eglee, who also serves as showrunner; Gaiman; Anne Kenney; Damian Kindler; David Paul Francis; Mark Tinker; Ian McShane; Craig Cegielski and Stefanie Berk. “American Gods” will premiere its third season in early 2021. Watch the teaser below. 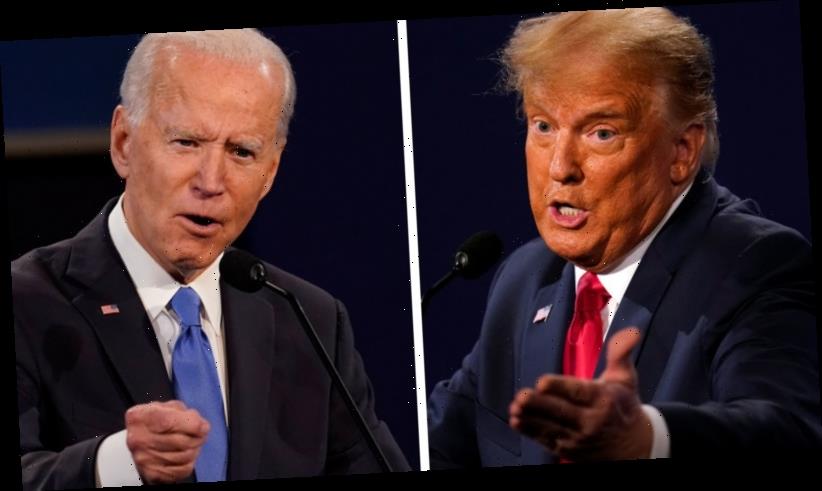 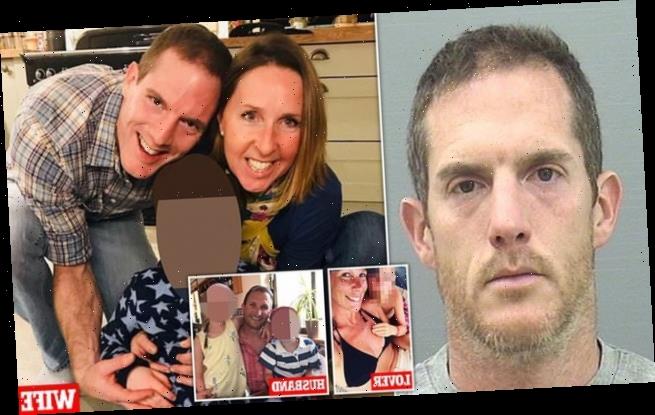