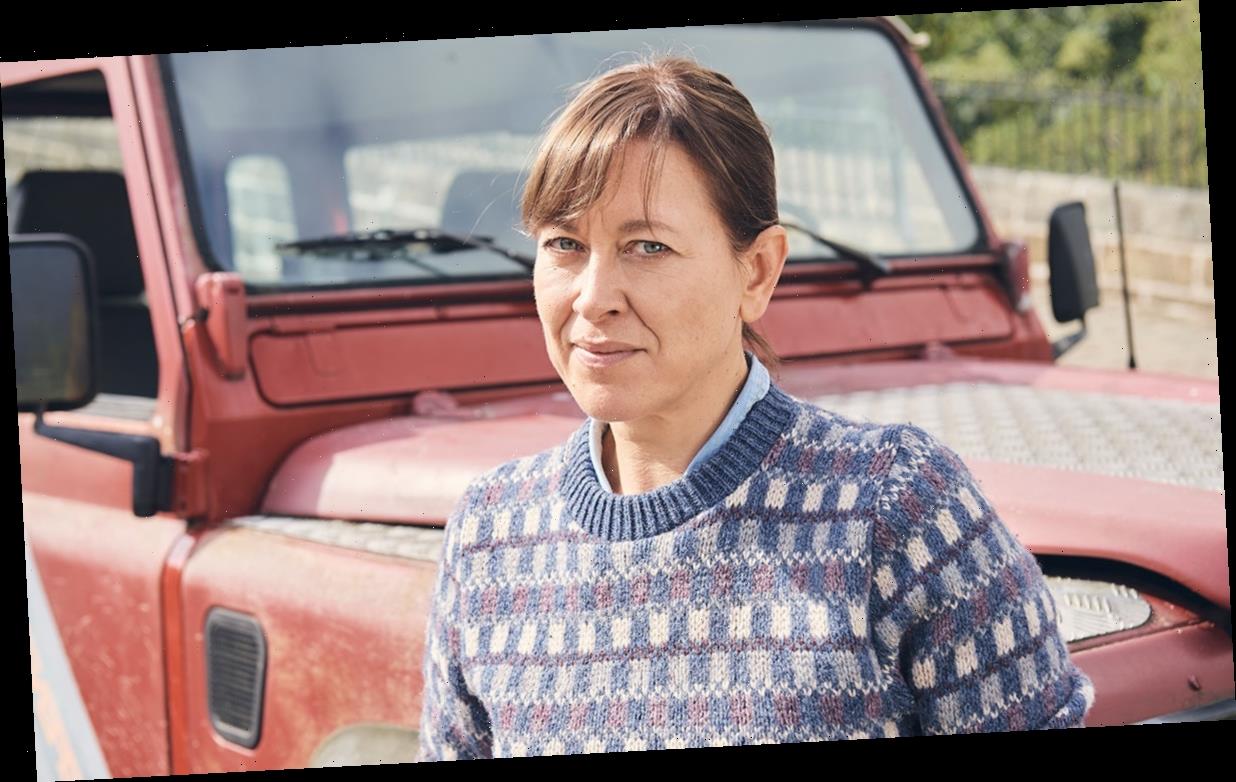 Nicola Walker currently has a very busy work schedule. The actress is starring as not-to-be-messed with Hannah Stern in BBC’s The Split, filming series four of ITV drama Unforgotten, and starring as Gillian in series five of Last Tango in Halifax. And it turns out that Nicola, 49, has a rather special connection with her co-star Anne Reid that dates back a few years. Appearing on Lorraine to discuss her upcoming TV work, the actress told the sweet story of how she watched Anne, who plays Celia Dawson in the BBC comedy-drama, perform in a production of Cabaret in New York City.

“I was working in New York a few years ago,” Nicola told Lorraine. “And on my first day there, Annie was doing her Cabaret show.” She continued: “And I ran over there with another actress and we sat and sobbed in this beautiful New York downstairs bar with Annie singing The Party’s Over’ and I was in pieces.”

Anne, 84, plays Celia, the old fashioned matriarch of the family who falls head over heels in love with her high school sweetheart again, 60 years after they last saw one another. Anne is perhaps best known for her role as Valerie Barlow in Coronation Street and Jean in Dinner Ladies. She also recently starred in Russell T Davies’ BBC show Years and Years.

Nicola also stars in The Split

As well as Last Tango in Halifax, Nicola is currently starring in another BBC show, The Split, opposite Stephen Mangan. In the legal drama, Nicola plays Hannah Stern, a partner in a prestigious law firm who’s currently battling between her husband Nathan and her lover Christie. The hit programme is currently being aired weekly on BBC One, but the whole of series two is available to watch right now if you’re wanting to binge-watch the show.