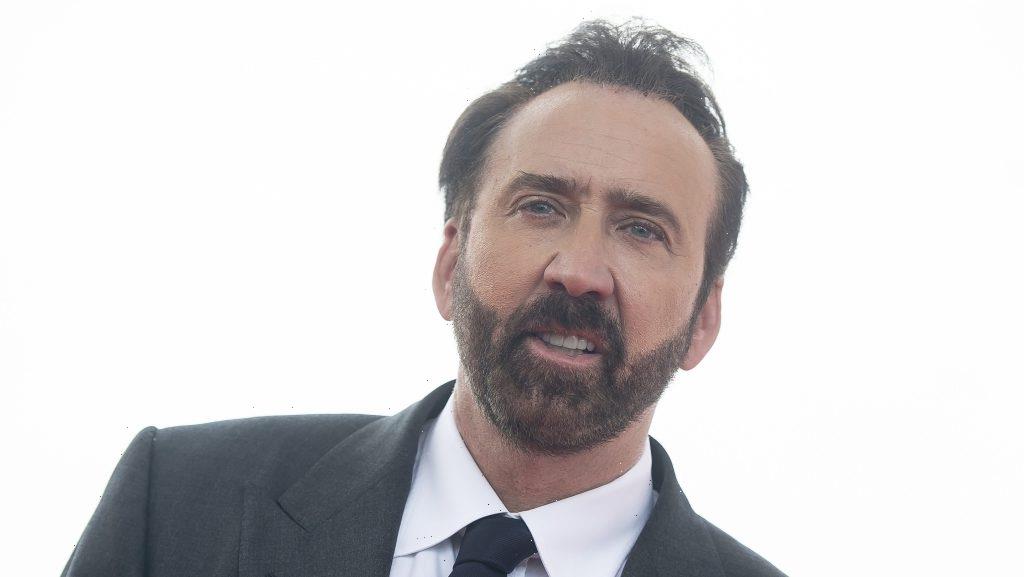 Nicolas Cage has been tapped to play Dracula in Universal Pictures’ Renfield, a monster movie centered on Dracula’s familiar henchman starring Nicholas Hoult in the titular role. The Tomorrow War director Chris McKay is on board to helm the pic, which is based on an original story outline from Robert Kirkman. Ryan Ridley wrote the script.

McKay’s producing partner Samantha Nisenboim will be joining the project as executive producer. The film will be produced by Skybound Entertainment’s film team including Kirkman, David Alpert, Bryan Furst and Sean Furst.

In the original Dracula novel, R.M. Renfield was an inmate at a lunatic asylum who was thought to be suffering from delusions but actually is a servant of Dracula. Plot details of the movie weren’t announced, but it’s believed to take place during the present day and is not a period piece.

Cage is coming off some of his strongest reviews in some time with the thriller Pig and can be seen next playing himself in the highly-anticipated Lionsgate pic The Unbearable Weight of Massive Talent. He is currently filming the western Butcher’s Crossing. He is repped by WME, Stride Management, and attorney Patrick Knapp at GGSSC

‘The Lost Daughter’ Sweeps To Four Wins Including Best Feature

When is the first day of winter 2021?
Recent Posts