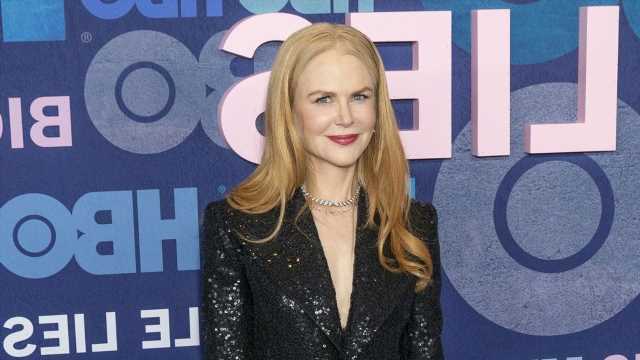 During the 93rd Academy Awards on Sunday, Nicole Kidman surprised audiences by dropping a teaser and the first official look at Nine Perfect Strangers. The upcoming limited Hulu series is an adaptation of Big Little Lies author Liane Moriarty’s hit novel and features an ensemble cast, including Kidman, Melissa McCarthy and Regina Hall.

“Celebrating #Oscars night with a first look at #NinePerfectStrangers, coming soon to @hulu. We can’t wait to share it with you. Sending love to all the nominees tonight! xx,” Kidman posted to Instagram.

Additionally, Kidman plays the mysterious owner and leader of the retreat while Manny Jacinto and Tiffany Boone round out the cast as her employees.

“The characters are so well drawn,” Evans teased of the series, which is co-written by David E. Kelley, John Henry Butterworth and Samantha Strauss and was filmed in Australia with Long Shot director Jonathan Levine at the helm.

Boone added that every day on set with such a star-studded cast was “like getting paid to go to acting class.”

Nine Perfect Strangers is set to debut on Hulu in 2021.