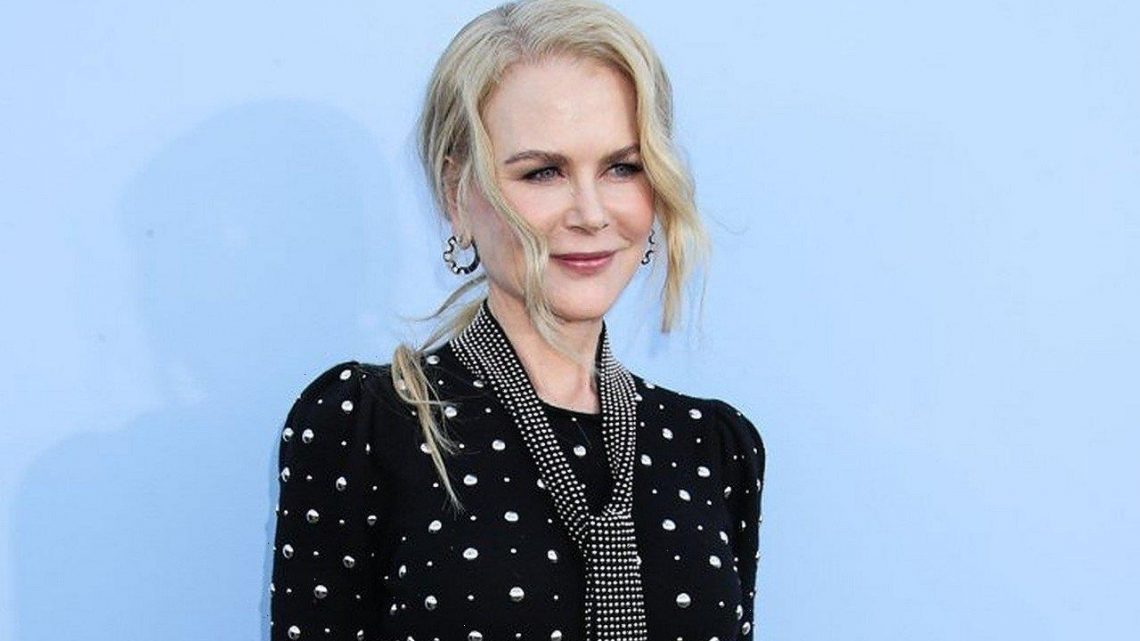 Director Aaron Sorkin decides to call off the filming of his new movie at the iconic Sunset Boulevard celebrity hotspot following alleged sexual and racial discrimination at the hotel.

Just ahead of the weekend’s Academy Awards (25Apr21), at which Sorkin is a favourite to win gold for his “The Trial of the Chicago 7” screenplay, the writer/director scrapped the planned filming for his new Amazon movie, “Being the Ricardos“, which stars Nicole Kidman and Javier Bardem as “I Love Lucy” stars Lucille Ball and her husband Desi Arnaz.

Sorkin and his producers made the decision after SAG-AFTRA President Gabrielle Carteris and big names including Jane Fonda, Martin Sheen, Oscar-winning director Alfonso Cuaron, and actresses Lena Headey and Edie Falco recently spoke in defence of those employed at the iconic Sunset Boulevard hotspot owned by Andre Balazs.

“Writer-director Aaron Sorkin, the cast and crew of Being the Ricardos stand in solidarity with The Chateau Marmont’s workforce,” producer Todd Black said in a statement obtained by The Hollywood Reporter on Thursday, announcing the shoot’s suspension.

“We are committed to supporting and building a safe and equitable environment where everyone has the right to work with dignity and free from fear. We are thankful to the organizers of the hospitality workers’ union of UNITE HERE Local 11 for sharing this information about the mistreatment of the workers. The production took immediate action to shut down the 1-day shoot as soon as this was brought to our attention.”

A statement from Chateau Marmont bosses, meanwhile, reads in part, “Throughout its history, the Chateau Marmont has always been a safe haven for creative people to express themselves in accordance with the First Amendment.”

“Today, Unite Here Local 11 broke that century-long compact by disrupting a union production who had the legal right to film on the hotel property.”

Sorkin and his “Being the Ricardos” castmembers have not yet commented on the drama.

‘Be proud of what you did’: The words that convinced this Anzac march leader to turn up
Recent Posts