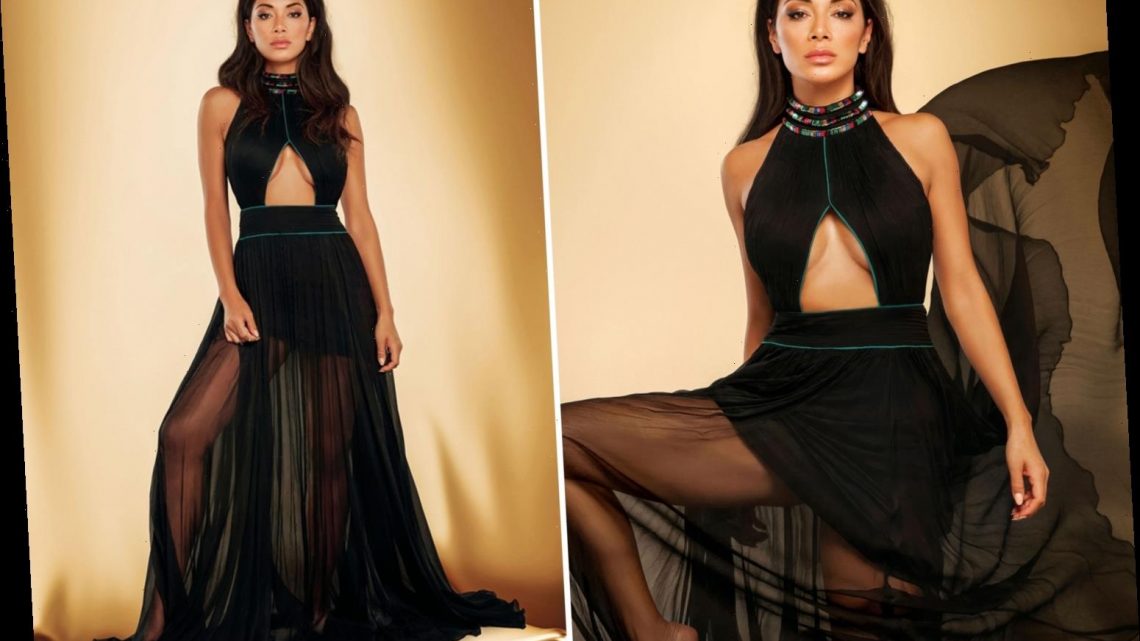 NICOLE Scherzinger shows off her shapely pins underneath a sheer gown in a glamorous new photo shoot.

The stunning Pussycat Doll, 42, has been living in LA with her ex-rugby player beau Thom Evans, who she met on X Factor: Celebrity in 2019, working as a judge on The Masked Singer US. 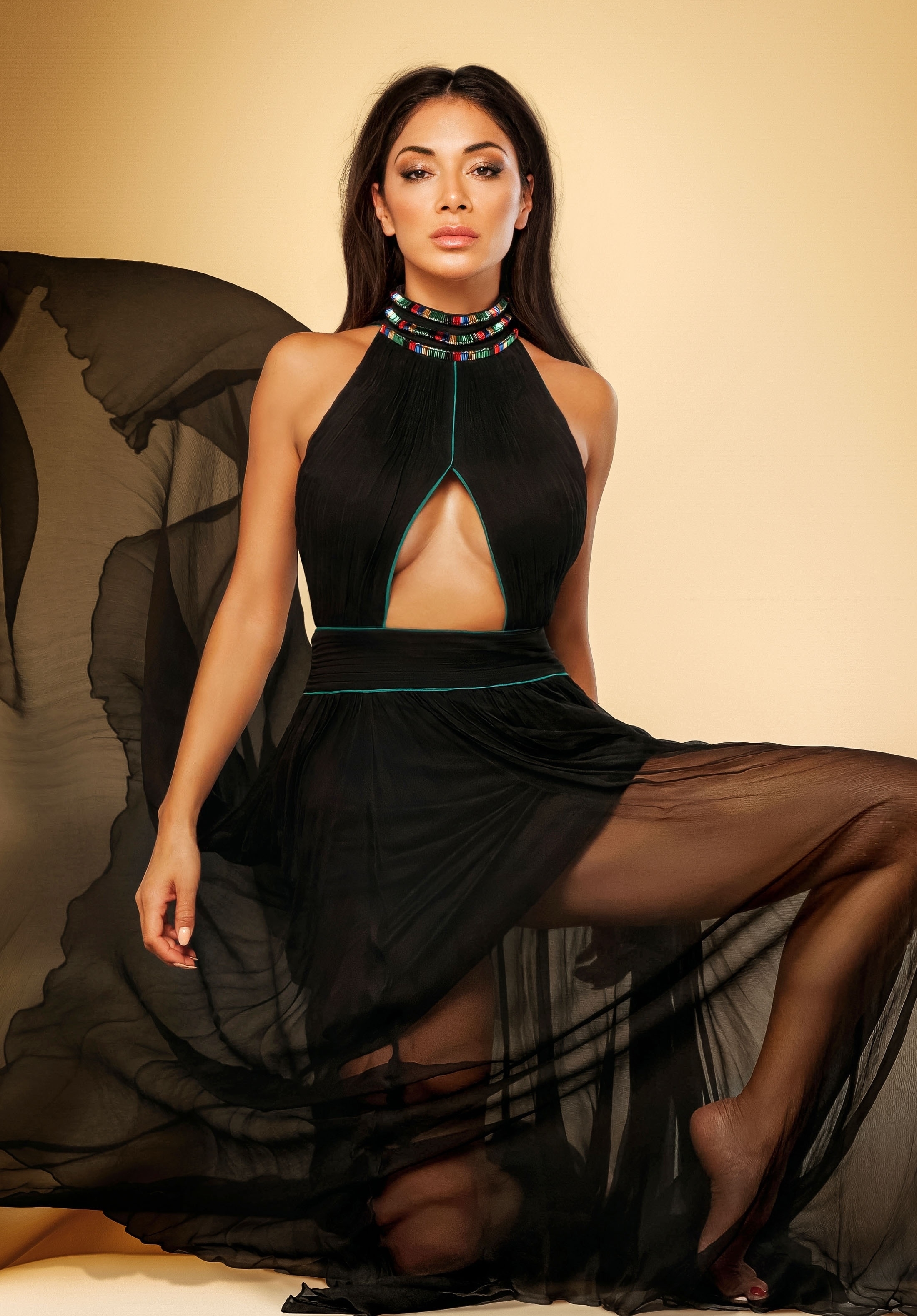 The couple celebrated his 36th birthday on the beach on Friday.

He posted a snap of the pair enjoying a cake on Instagram with the caption: “Thank you my love for making my birthday so special.”

She was recently seen holidaying with the rugby player on Turks and Caicos island, with her beau photographing her running on the beach.

The couple went for a cycle, with Thom documenting their outing as they zoomed around the exotic island. 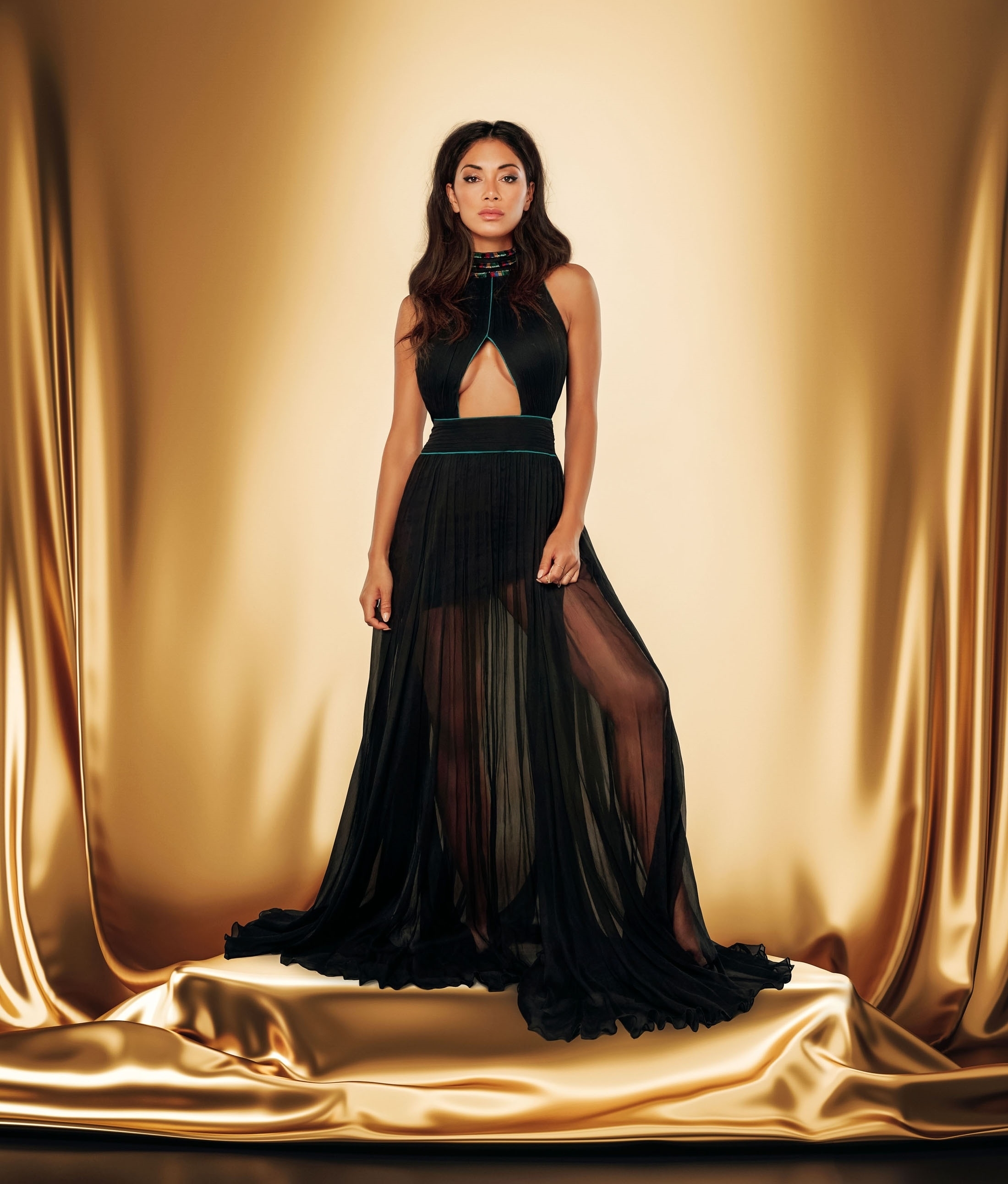 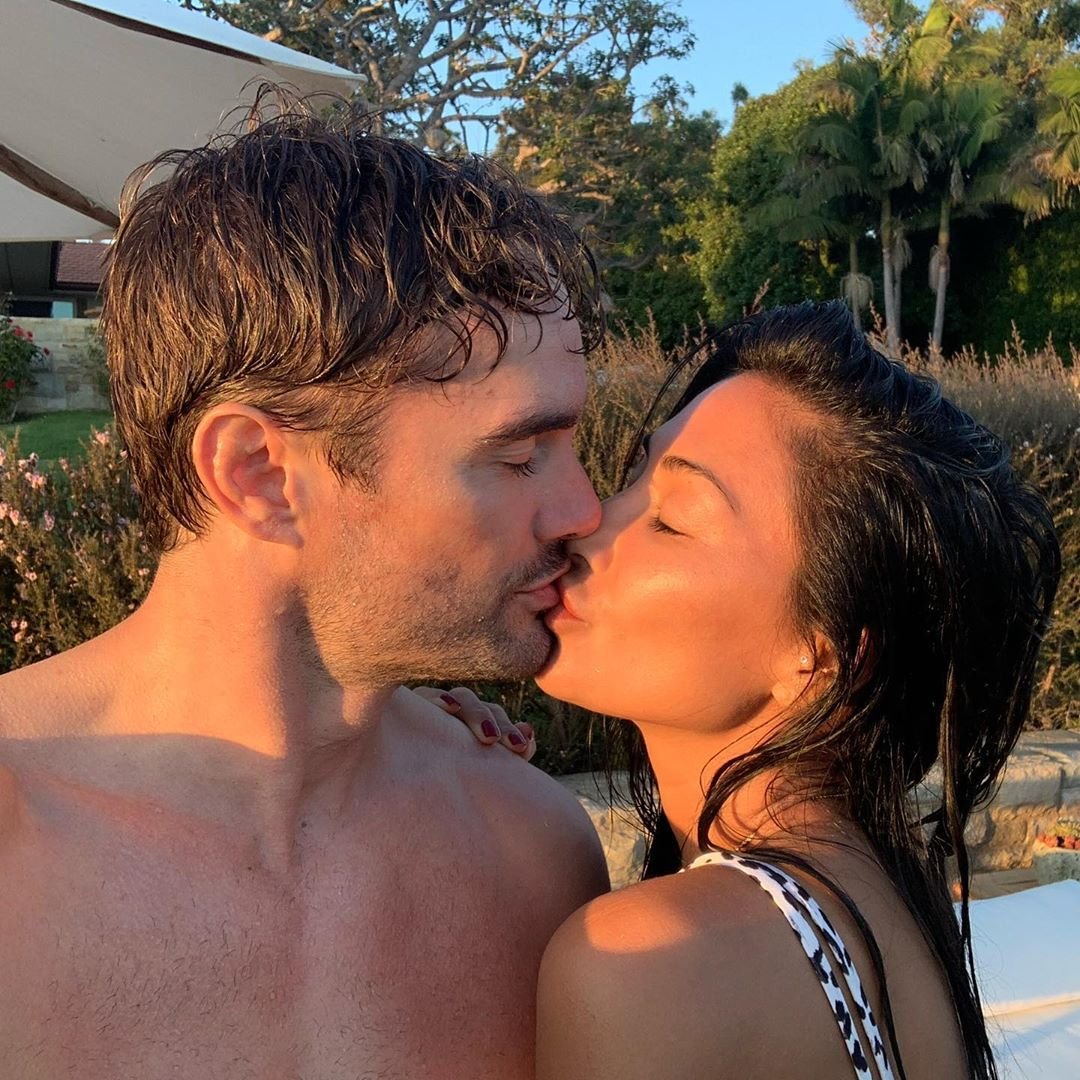 The couple, who recently marked one year together, were reunited for New Year celebrations after spending Christmas apart.

In November, the lovebirds marked their one-year anniversary, taking to Instagram to share a snap of them in the early days of their relationship.

Thom romantically wrote: "In a year that's been filled with so much uncertainty, you have been my shining light."

The two hit it off while Thom was competing on X Factor: Celebrity and have been dating ever since.