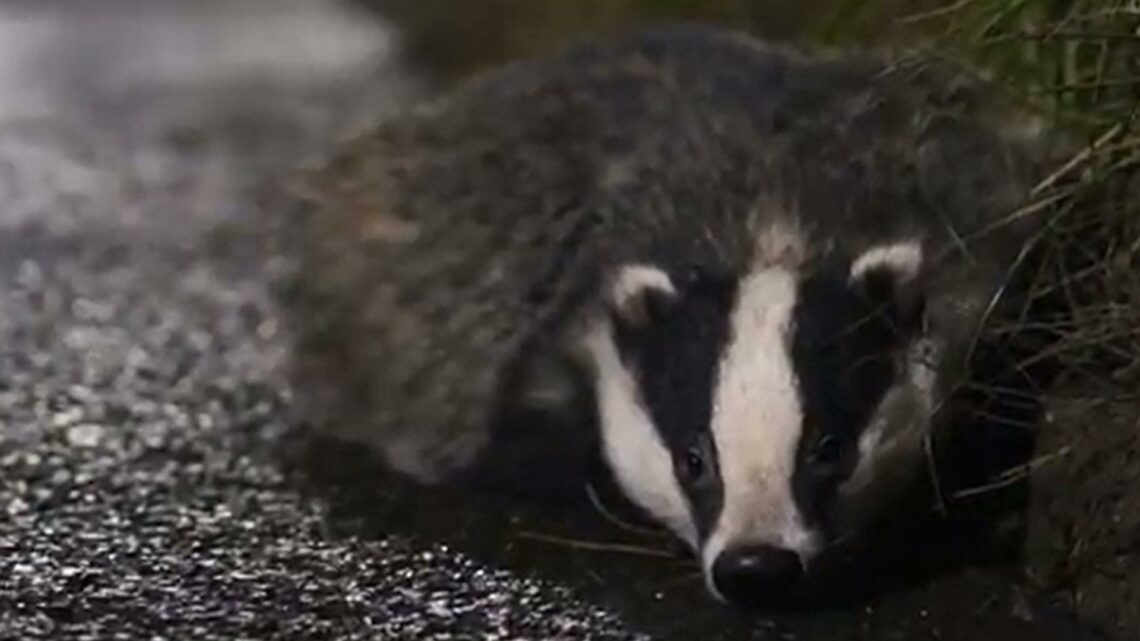 NIGHT Coppers viewers were left disgusted by the police's treatment of a badger 'in agony and paralysed' in the road. 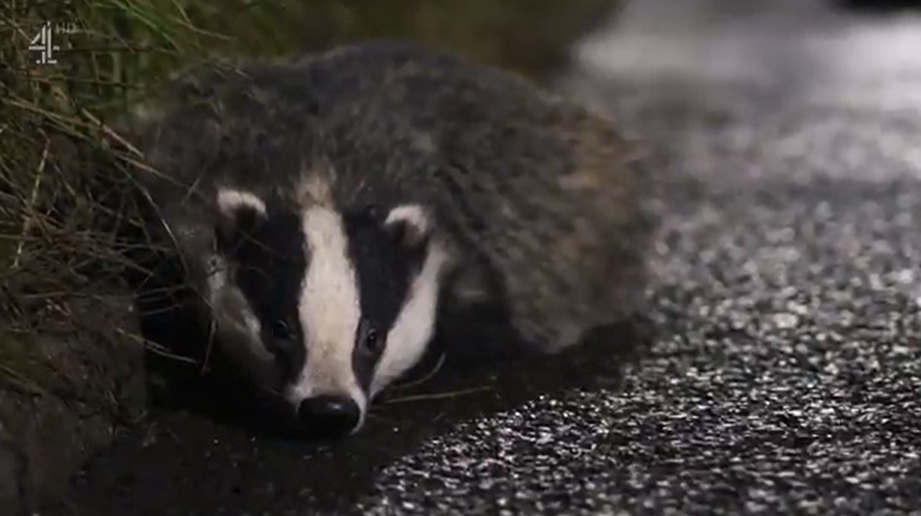 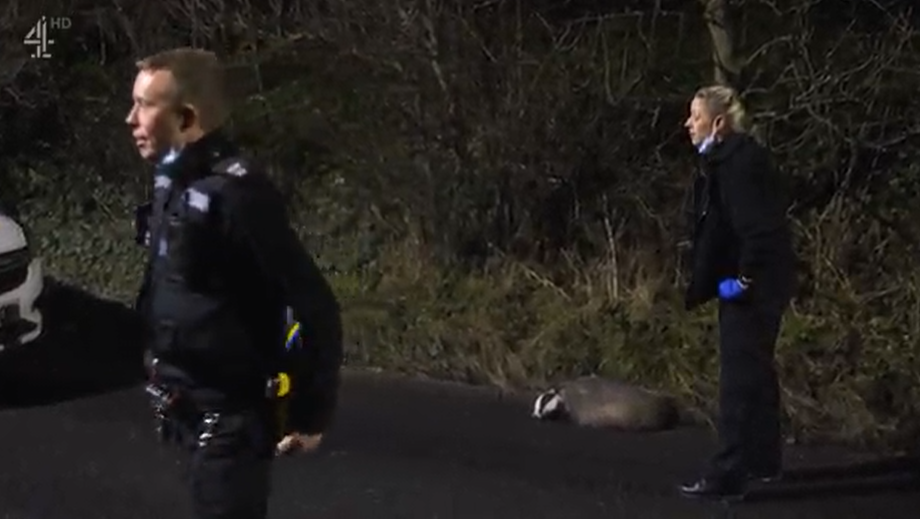 However, it wasn't drunken behaviour that left viewers up in arms, but how the police handled an injured badger.

Tuesday's episode saw the coppers find the injured animal in the roadduring their night shift.

The badger was clearly in a bad way, and the officers decided the best thing to do was move it to the side of the road so it wasn't hit by other vehicles.

Once they had safely moved the badger, they carried on with their patrol, but viewers were furious that they left it behind. 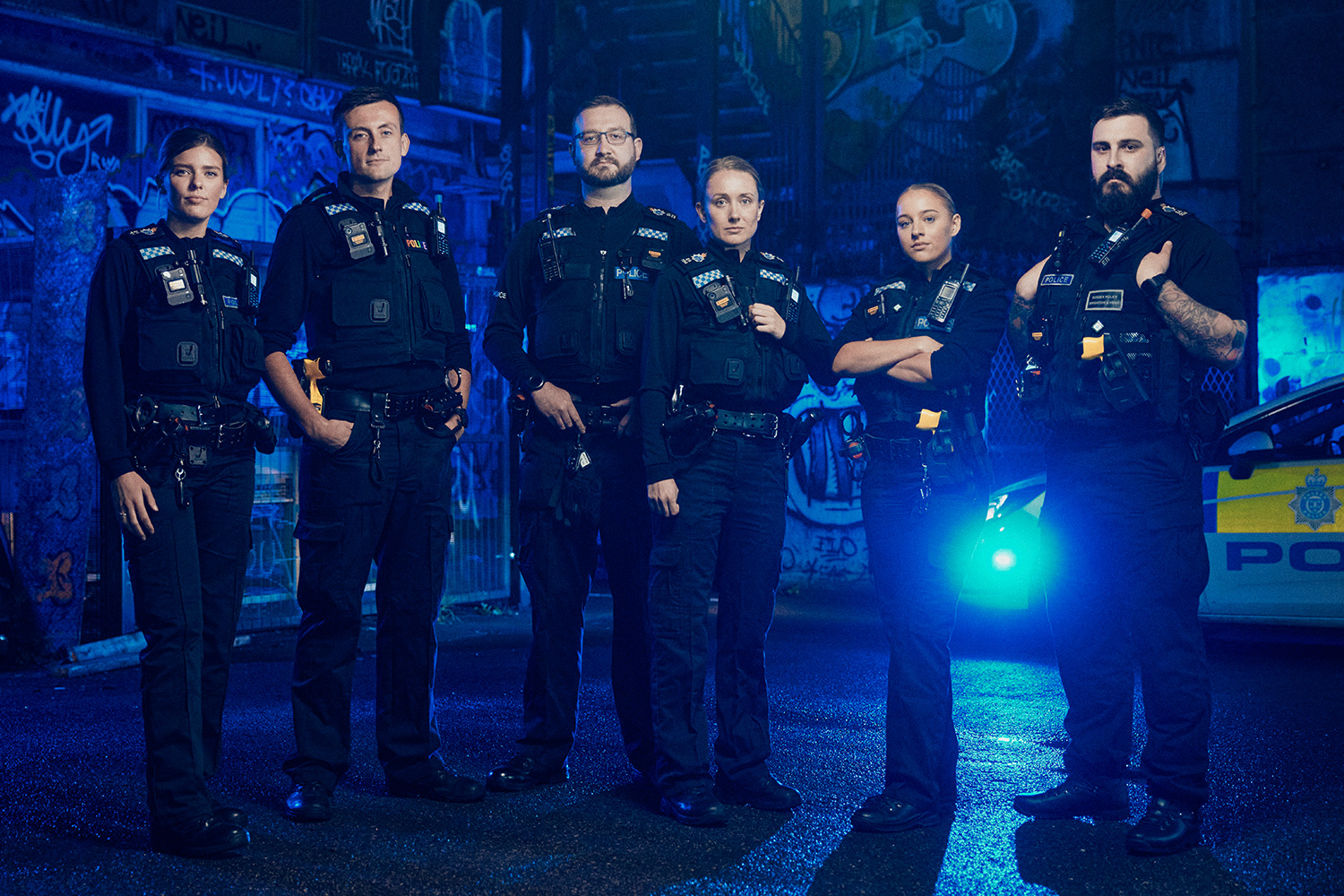 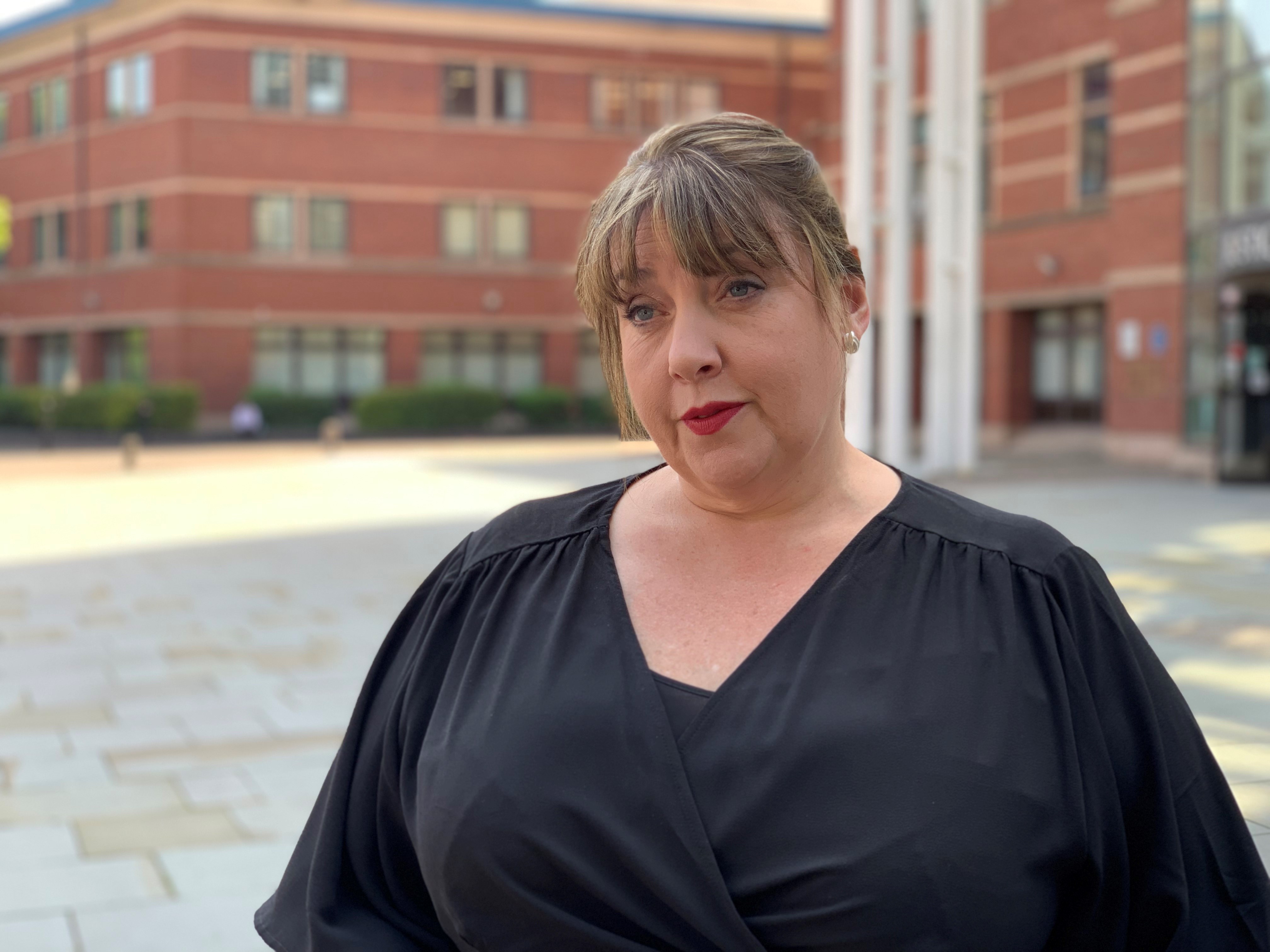 Taking to Twitter, one raged: "Sorry but have they just put a badger with a clearly paralysed back end into a field and gave themselves a pat on the back rather than calling a rescue or a vet ?? People are CLUELESS about wildlife."

Another added: "That poor badger was f***ed, it’s back legs were broken. So now it’s dying in agony. Why did they not ring a badger rescue?"

A third tweeted: "awww they helped the badger so it could die in agony in a field! I’d report them to the RSPCA… Any chance of a vet?"

Meanwhile a fellow angry viewer wrote: "So the badger had a broken leg and internal injurys,but hey!..lets just get it out the road..idiots!#nightcoppers."

A fellow viewer shared: "Just caught the end of #nightcoppers on C4 & extremely disappointed to see police move an injured badger out of road and release into a field.

"Do the police get training in dealing with wildlife RTAs? A wildlife rescue/vet should have been called to avoid unnecessary suffering."

But someone else pointed out: "I was about to vent my spleen on the topic but remembered that the RSPCA line is available from 8am – 8pm & that wildlife rescue centres are most likely closed at night, but it was naive to say 'aww' & assume that the badger had been saved, when clearly injured." 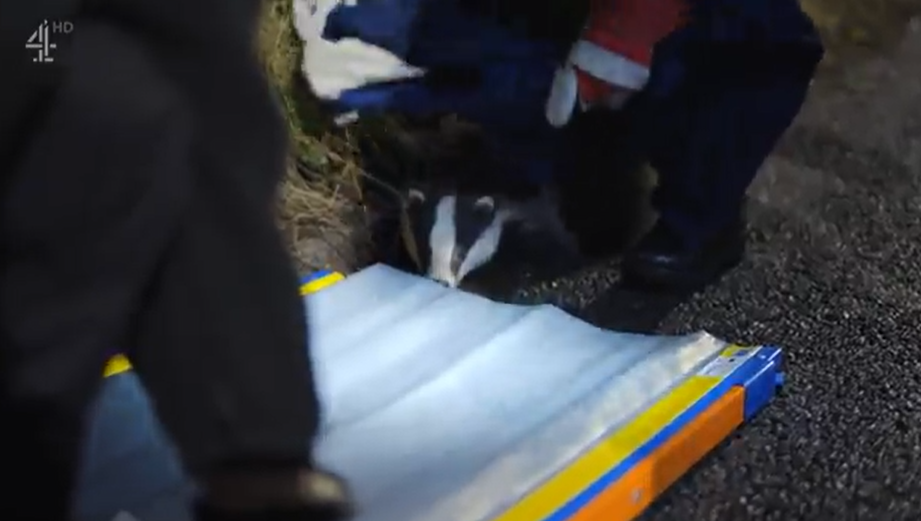 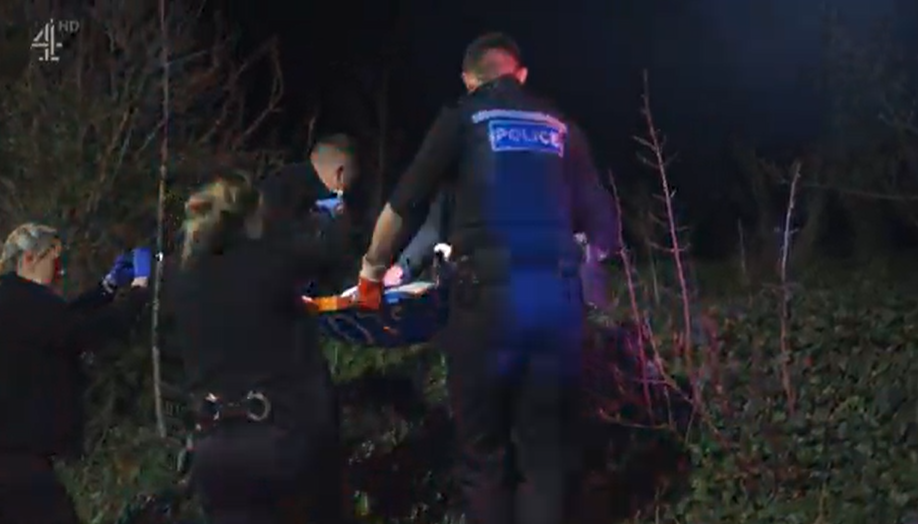 Night Coppers airs Tuesdays at 9pm on Channel 4 and is available on All 4.