Home » TV and Movies » 'Nine Perfect Strangers': Why Samara Weaving Says She Was 'so Weird Around Everyone' on Set 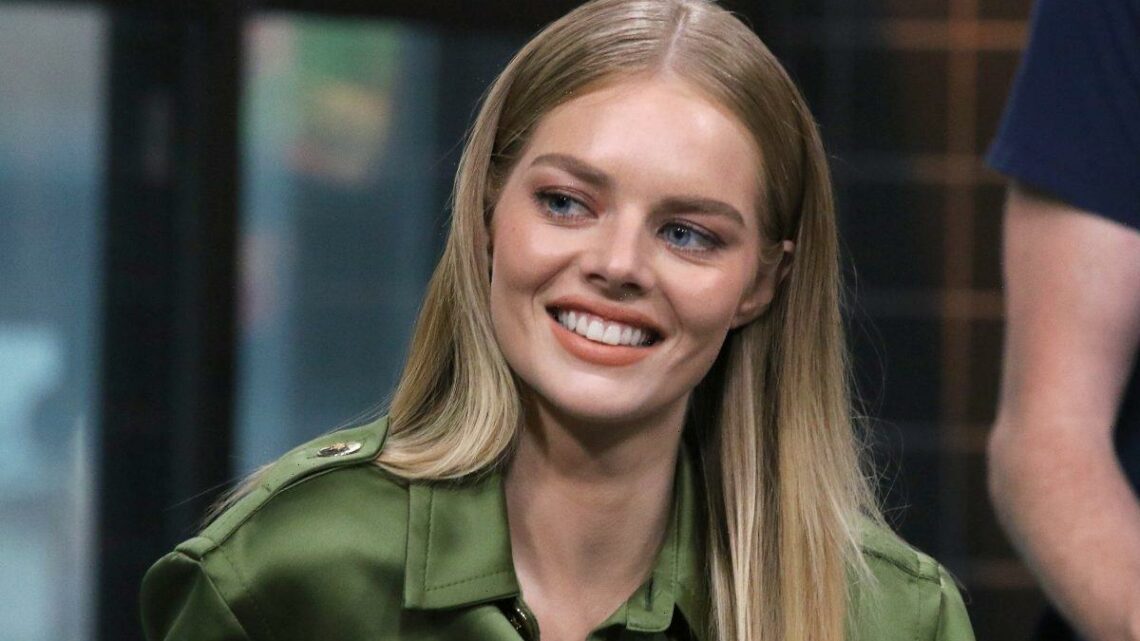 'Nine Perfect Strangers': Why Samara Weaving Says She Was 'so Weird Around Everyone' on Set

Nine Perfect Strangers is a drama miniseries from Hulu based on Liane Moriarty’s New York Times best-selling book. In Moriarty’s story, nine city dwellers agree to spend 10 days at a boutique health-and-wellness resort that promises healing and transformation. But the leader of the retreat isn’t all she seems to be.

Samara Weaving, who many might recognize from movies like Ready or Not, The Babysitter, and Snake Eyes, plays Jessica in Nine Perfect Strangers. But Weaving isn’t the only recognizable face in the cast. Ironically, Weaving recalls being “so weird around everyone” on the set of the Hulu series because of their star status.

Samara Weaving was starstruck on the set of ‘Nine Perfect Strangers’

Weaving has been acting since 2008 when she starred in the TV series Out of the Blue. Still, the Nine Perfect Strangers’ star-studded cast, including Nicole Kidman, Bobby Cannavale, Melissa McCarthy, Regina Hall, Michael Shannon, and Luke Evans, had Weaving “freaking out” on set.

Weaving is no stranger to famous actors. Her uncle is actor Hugo Weaving of Lord of the Rings fame. Still, she found herself on the Nine Perfect Strangers set in Byron Bay, Australia, absolutely amazed by the talent that surrounded her.

“I still get starstruck by every single person,” Weaving tells Harpers Bazaar. “I was so weird around everyone. I was freaking out when I saw Melissa, and I couldn’t speak when I met Michael Shannon. It’s something I need to work on.”

Despite her initial reaction to her castmates, Weaving was able to bond with them during their five months in Australia. There were even off days when the cast spent time Evans’ home for barbecues and touring the area.

The Nine Perfect Strangers set wasn’t the first time Weaving has been starstruck. When Weaving met The Office actor Steve Carell at the Golden Globes, she says her “brain malfunctioned.”

“I don’t know what happened to me,” Weaving explains to Buzzfeed. “I let out an audible…something, like a scream. I was acting like I knew him.”

Fortunately, all of the stories about Carell are true — he’s a nice guy! “He was so gracious and so nice,” Weaving reports. “I don’t even know what else happened. I blacked out and melted into myself.” As a fan of both the British and American versions of The Office, meeting Carell was a joy for Weaving.

When to watch ‘Nine Perfect Strangers’ on Hulu

Episode 4, “Brave New World,” will release on the streaming platform on Aug. 25. The remaining episodes, save for the last two, will be released as follows:

All the ‘Breakfast at Tiffany’s’ Nods in Beyonce’s New Campaign: Details
Recent Posts