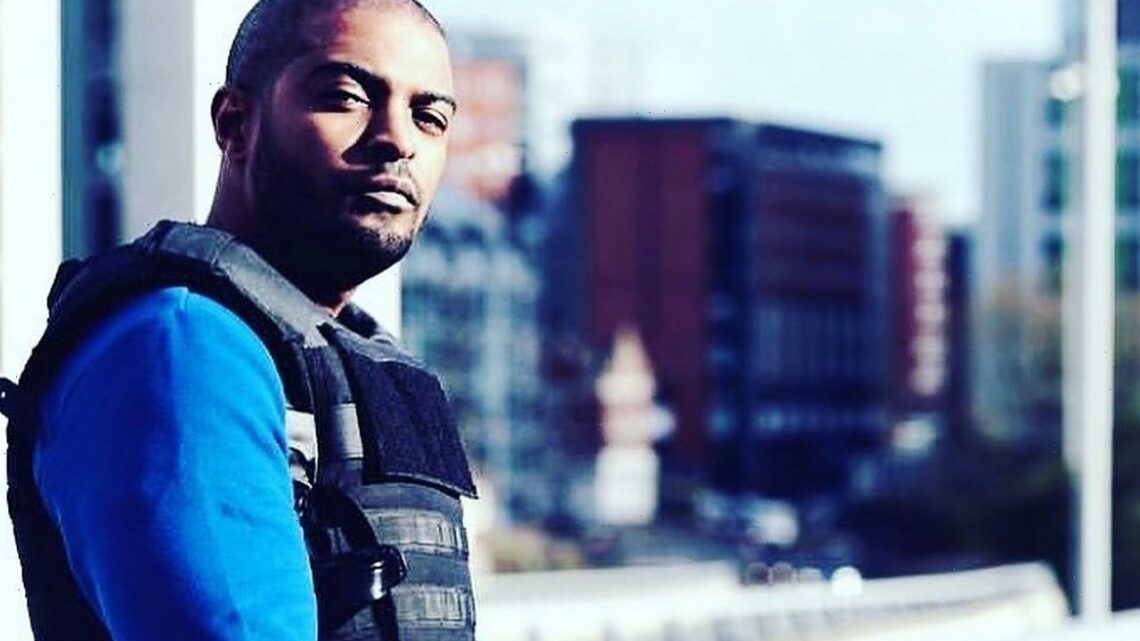 Noel Clarke’s ‘Bulletproof’ Axed Amid Sexual Misconduct Allegations Against Him

The fourth season of British’s series ‘Bulletproof’ has been scrapped amid an investigation into multiple sexual misconduct accusations against the main actor.

AceShowbiz -The fourth season of “Bulletproof” has been cancelled amid an investigation into sexual misconduct allegations against the show’s star Noel Clarke.

The brains behind the “Hood” franchise and the hit British TV series is accused of multiple counts of sexual harassment in an expose published in The Guardian last month (Apr21) with the alleged victims claiming they were subjected to inappropriate actions from Clarke, who they met in a professional capacity. Clarke strenuously denies wrongdoing.

According to editors at Deadline, after Sky initially suspended its work with Clarke, who is facing accusations from 20 women who worked with the actor and producer, the broadcaster has now decided it will not be possible to continue with the show.

A spokesman told the publication, “Sky will not be proceeding with any further series of Bulletproof.”

Meanwhile, although the actor vehemently denied the accusations, he acknowledged that some of his actions may have “affected” people in ways he did not intend or realize. “To those individuals, I am deeply sorry. I will be seeking professional help to educate myself and change for the better,” he previously said.