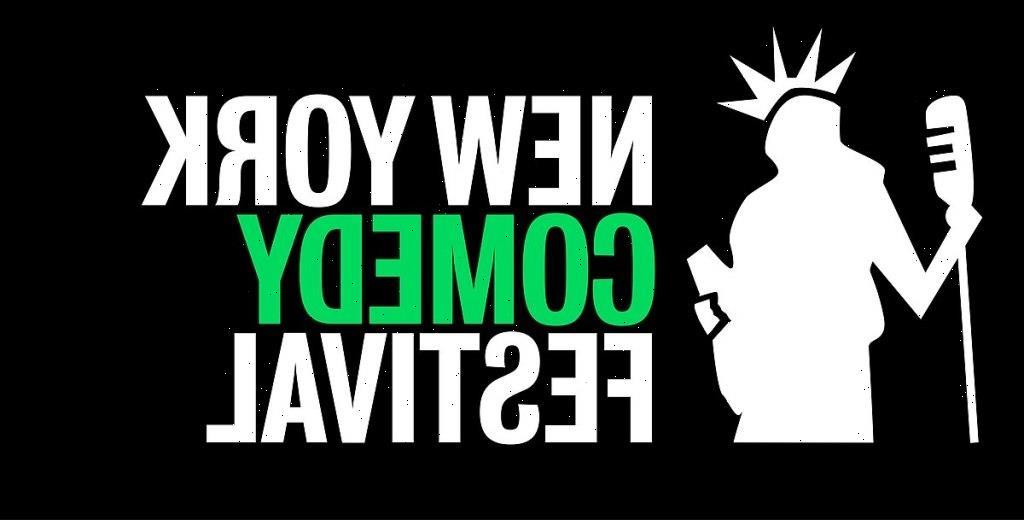 The New York Comedy Festival has set a lineup of 200 performers set to take the stage across the city’s five boroughs when the festival returns in-person in November.

In keeping with New York City mandates and Covid-19 public health guidelines, all festival shows will require proof of vaccination for performers and attendees. The comedy fest joins Broadway, the Metropolitan Opera, the New York Film Festival and a host of other cultural mainstays lighting back up in the city this fall.

Venues will include the Apollo Theatre, Beacon Theatre, Carnegie Hall, Carolines on Broadway, Hulu Theater at Madison Square Garden and Town Hall. In addition to stand-up, programming will include pop-up events, improv and sketch comedy, conversations, panel discussions, live podcasts and much more from the industry’s leading talent. A two-day event at Carolines on Broadway will feature industry leaders, comedians, writers, influencers and producers discussing diversity, equality and inclusion in comedy.

“We are especially thrilled to bring the festival back this year,” said Caroline Hirsch, founder and owner of the New York Comedy Festival and Carolines on Broadway. “It’s been a very long and painful time in general and, specifically, for the live event industry. We are committed not only to bringing the laughter back to New York City but also to creating opportunities for neighborhood venues across the five boroughs that are the backbone of New York’s comedy scene, which suffered so much during the pandemic.”

Maher, who will play the Hulu Theater, often lamented the demise of stand-up and live events in 2020 on his HBO talk show. “Of all the gigs I missed because of the pandemic, missing this one hurt the most,” he said of the New York comedy fest. “Thrilled to be back!”