Home » TV and Movies » Noughts and Crosses: Why did actors walk off set? Kamal Hadley star on shocking moment 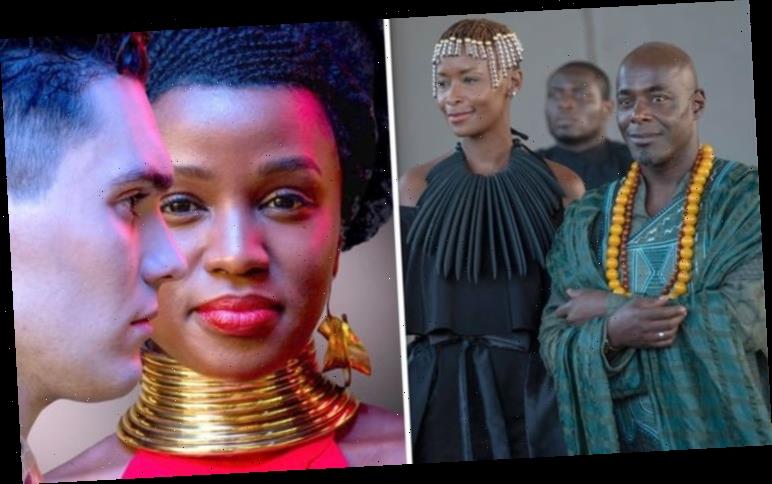 Noughts and Crosses: Why did actors walk off set? Kamal Hadley star on shocking moment

The BBC will be airing its highly anticipated adaptation of Noughts + Crosses this evening (Thursday, March 5) with all six episodes available on iPlayer after the opener has been broadcast. Noughts + Crosses is set in a world which sees black people known as Crosses in positions of power while whites or Noughts part of the under-class after Africa colonises Europe. The concept alone is likely to get audiences across the nation taking given the current discussions around race relations in Britain.

However, the show appears to have already stoked the flames of controversy during the filming process.

Some filming took place in South Africa with locations in Cape Town doubling up for a dystopian England.

Speaking at an event at the Southbank Centre in London last year, Kamal Hadley star Paterson Joseph revealed some of the extras walked off set during filming.

He said: “Thankfully, we had a really great cast of people and a crew who understood the delicacy of what we were trying to do.

“The brand-newness of it. Nothing like it has ever been done before and that long list of things that I’ve done over the last 30 years, I have never come across anything quite so pro to mistakes, pro to misinterpretation. Also, pro to people really getting their backs up.” 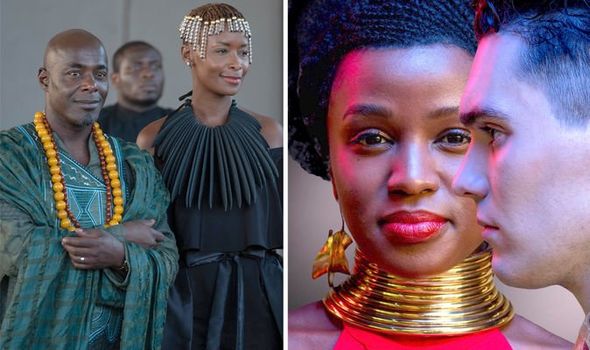 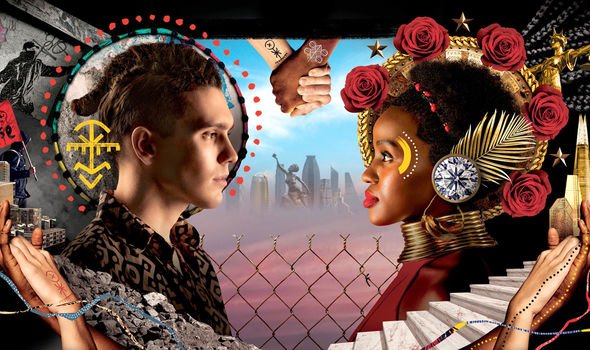 He continued: “I don’t mind saying this, it’s the truth, we had extras – white extras in South Africa who decided not to come back the next day when they heard the premise of what they just shot was because it’s difficult.

“I think if you’re a black person, racism is something that is by the way. It’s part of the DNA of the way you live your daily life.

“But if you’re white, you know you are not subject to daily racism. You’re just not. It’s not the case that you have to second guess whether somebody’s coming up to you to ask you a question about why you are in a place where most of your people aren’t. You don’t get that. It’s not that complicated for you.

“So, for the white people who were working on it, I think they had a harder time getting their heads around what it is to be naturally second-class, to naturally feel, ‘He’s doing this to me. I’m being belittled, I’m being othered’. That’s a daily thing, we can play that without thinking about it.” 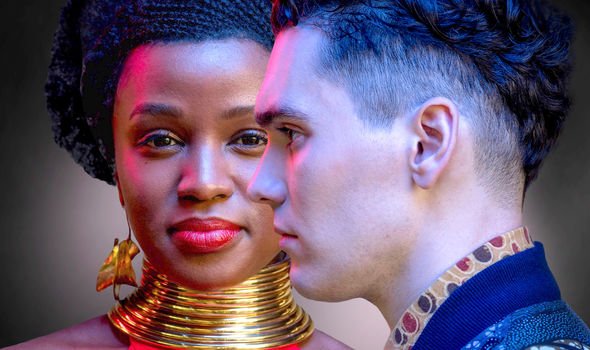 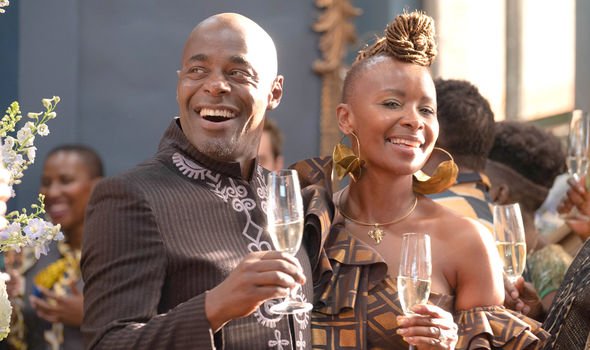 Josh Dylan, who portrays Jude McGregor, was also at the talk and hailed the show for taking on such a tough subject matter.

He said: “I was a huge fan of the books and remember them really clearly from when I was younger, really vividly in my mind, the characters. When I found out I was doing it, not just working, there’s an emotional connection to it.

“It’s such an important story and we all felt that on set. We were all part of something which was much bigger and important, so it was joyous and an amazing group of people to work with. It was very collaborative.

“We filmed in Cape Town which was extraordinary and intense and difficult at times and very weird and thought-provoking. It felt like a real adventure.”

The show was filmed in South Africa rather than in London in order to create a dystopian version of England known as Albion – an alternate universe where everything was essentially flipped.

According to executive producer Preethi Mavahalli, the BBC series borrows from different elements of history including South African apartheid, British imperialism and the US civil rights movement, which are also present in the source material.

Taking on the roles of the central couple who fall in love across race lines are Peaky Blinders actor Jack Rowan as Callum McGregor and newcomer Masali Baduza as Sephy Hadley.

Compared to the novel, the show has aged up the characters so they are both 19 rather than 14.

Blackman wrote her novel back in 2001 and it has had an impact on thousands of children across the world and was even incorporated into the British curriculum in a bid to open up a discussion about racism and civil rights.

Following on from Noughts + Crosses, Blackman went on to write more books within the same world with a total of five novels and a handful of novellas. She’s also written countless other books including Pig-Heart Boy, Thief! and Boys Don’t Cry.

Express.co.uk has approached the BBC for comment on this story.

Superhero Bits: James Gunn Has an Idea for a Drax and Mantis Movie, Tom Ellis Back for 'Lucifer' Season 6 & More