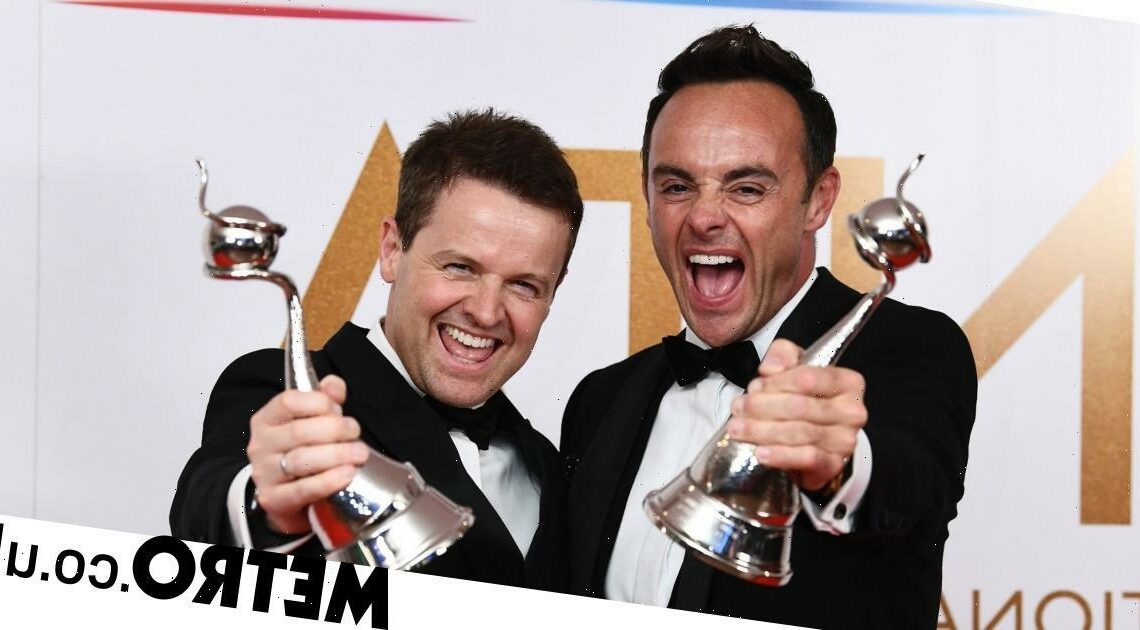 Ant McPartlin and Dec Donnelly have led the winners at the National Television Awards as they landed the TV presenter award for the 20th year in a row.

The I’m A Celebrity stars were thrilled to accept the award, reaching the incredible milestone.

‘Thank you very, very much indeed. We were talking in the car on the way here and the first year we won an award, Tony Blair was the Prime Minister and Newcastle qualified for the Champion’s League,’ Ant began, adding: ‘This one means the most.’

‘It’s pretty overwhelming to be honest with you,’ Dec said. ‘When you get to 20, you can’t help but look at the first time you got one in 2001…one thing that hasn’t changed is how unbelievably grateful we are that you take the time to vote for us and put us up here.

Ant went on: ‘We’ve got the best jobs on telly. Please keep watching the shows because we love making them.’

It’s been a big night for the pair as, I’m A Celebrity…Get Me Out Of Here also won the coveted Bruce Forsyth entertainment award. 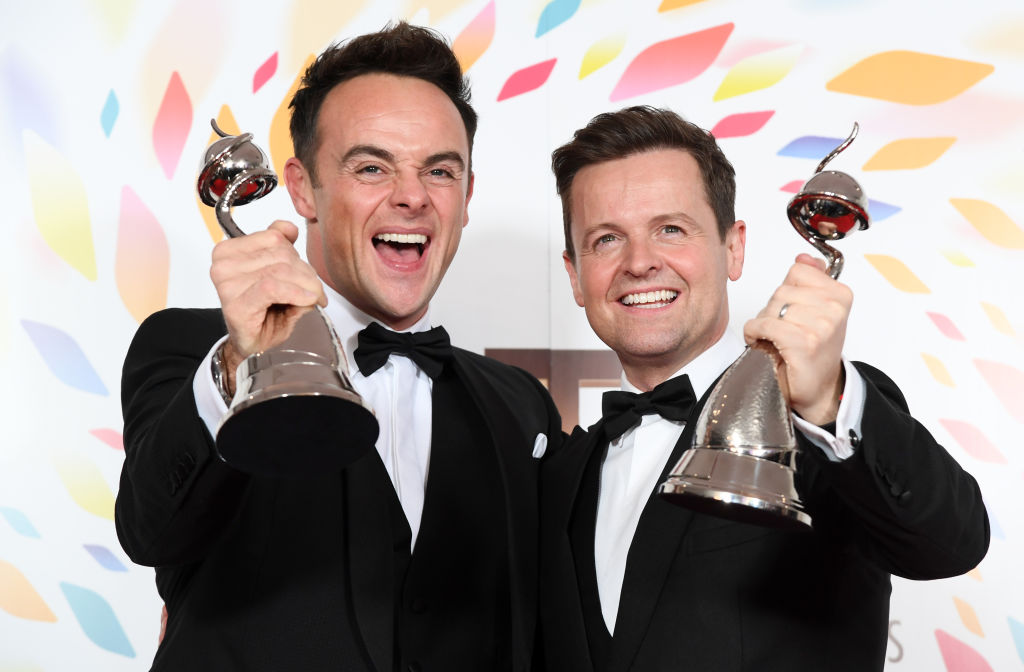 Also taking home the win at the National Television Awards were the likes of David Tennant for the drama performance, while Kate Garraway won in the authored documentary category for her programme Finding Derek.

Russell T Davies’ series It’s A Sin won the new drama award, with the star dedicating the gong to those we’ve lost.

Also paying tribute with their award was the cast of Gogglebox, who won in the factual category. They remembered the castmates they have lost over the past year.

Line of Duty had a huge night as the drama won returning drama and the special recognition award, while the Great British Bake Off won in the challenge show category.

Ricky Gervais’ Afterlife won in the comedy category, while This Morning won for daytime show.

Meanwhile, viewers were left in tears as Sir Trevor McDonald delivered a poignant speech about the power of TV during the Covid-19 crisis.