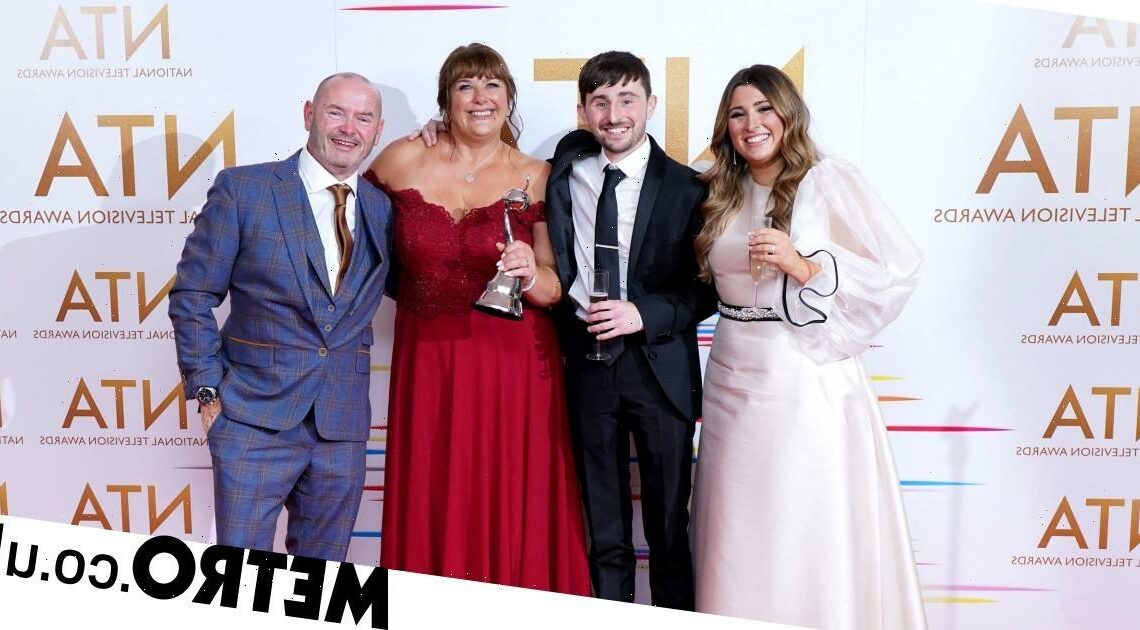 Gogglebox’s stars left everyone in tears at the National Television Awards after dedicating their win to the cast mates they have lost over the past year.

Julie Malone delivered a sweet speech on behalf of the families, with the star paying tribute as the cast picked up the factual award.

‘On behalf of all the Gogglebox families, I’d just like to say thank you for this award and, on a sadder note, I’d like to nominate it to all the people we’ve lost sadly over the past 18 months, two years,’ she said.

Mary, who was well known for appearing on the show with her friend Marina Wingrove, died in hospital at the age of 92, also in August. 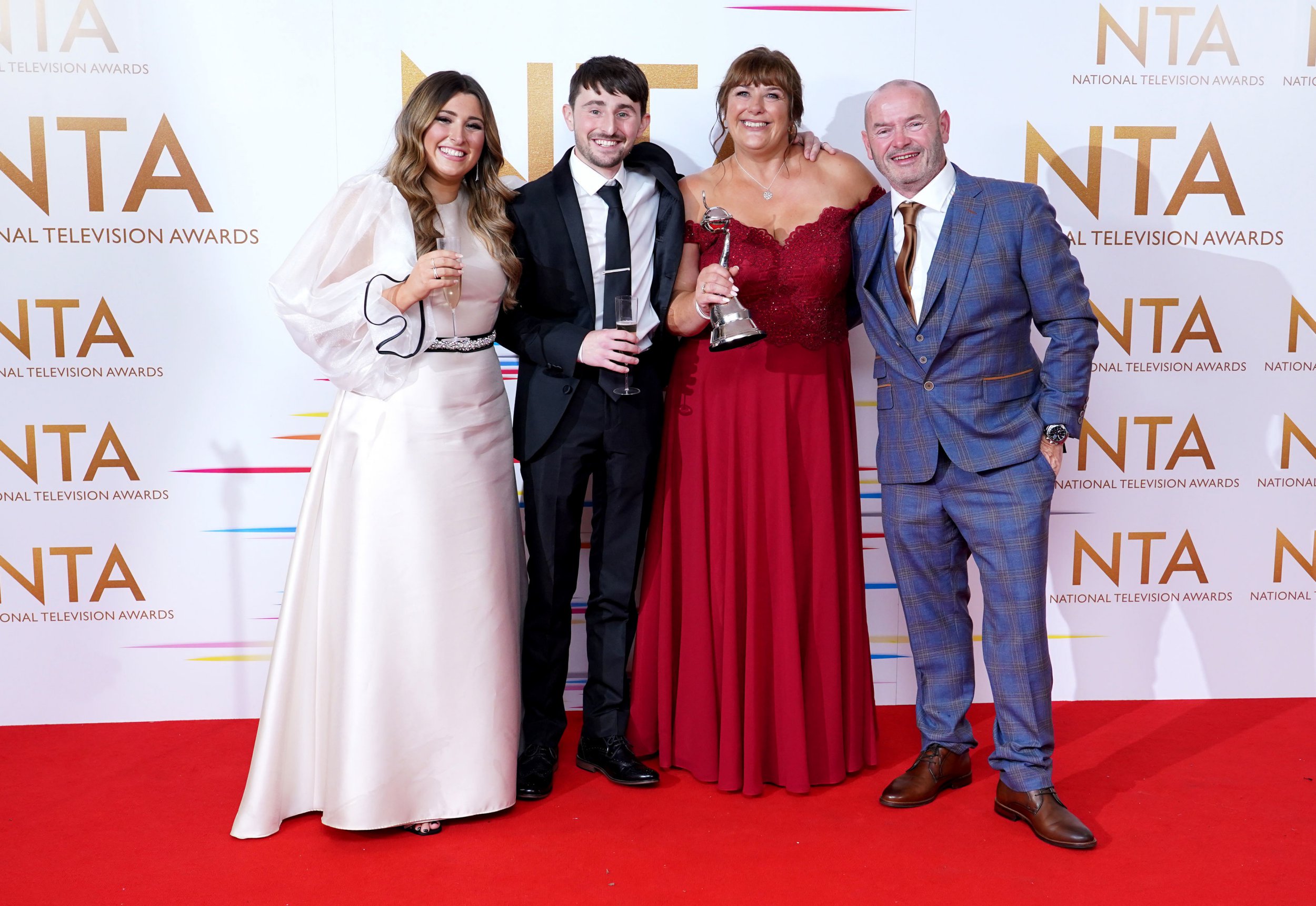 Meanwhile, following the death of her husband Leon, June died in May 2020 following a short illness.

Cast member Stephen Webb recently spoke out about the heartbreaking time for the show.

‘Mary was a sweet, lovely lady, but with some brilliant innuendo and one-liners up her sleeve.

‘We loved watching her and Marina together, their popularity shows that whatever age you are, you can still connect with younger people through humour.’

Elsewhere during the NTAs, Russell T Davies paid tribute to those we’ve lost as his drama It’s A Sin won.