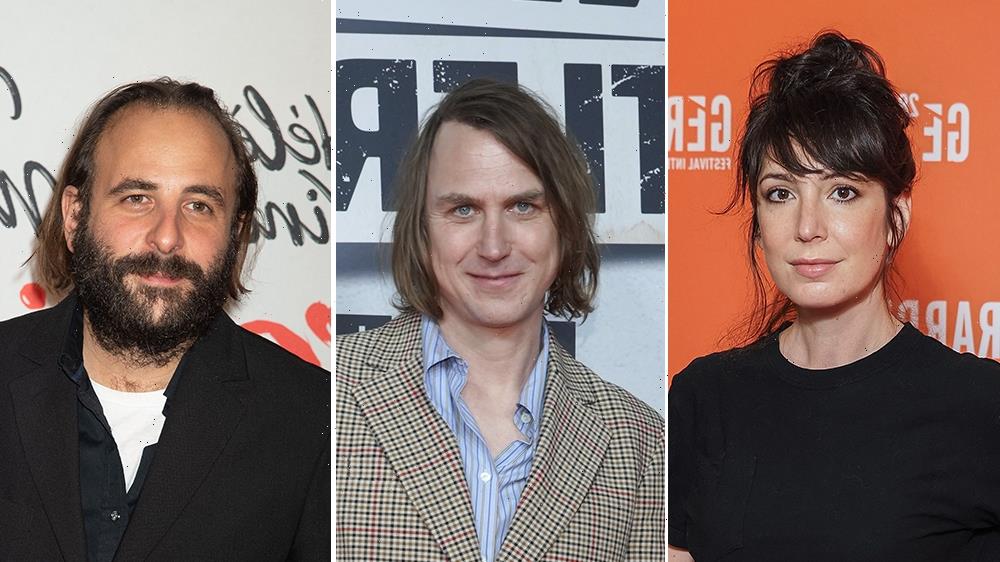 “Irma Vep” stars Vikander as Mira, an American movie star who travels to France to star in French filmmaker René Vidal’s remake of “Les Vampires.” As tensions mount around the production, Mira begins to have difficulty distinguishing between her own identity and the character she plays in the film.

Macaigne will play Vidal, while the other newly announced cast members will play various crew members and actors on Vidal’s remake of Louis Feuillade’s “Les Vampires.”

The limited series is a reimagining of sorts for director Olivier Assayas. In 1996, the French director released a film also titled “Irma Vep,” with essentially the same premise as the new project. Maggie Cheung starred in the original, playing a version of herself. The film screened in the Un Certain Regard section of the 1996 Cannes Film Festival.

Best Black Friday offers on KitchenAid – save £100 off mixers, cookware and more