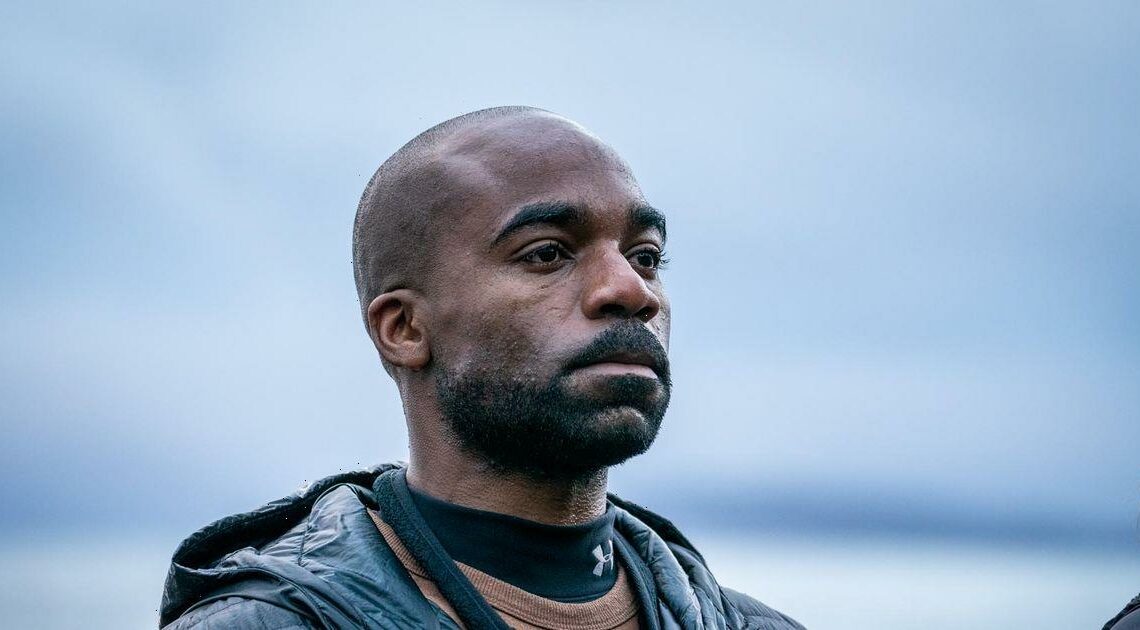 Strictly winner Ore Oduba was unresponsive for thirty seconds when he passed out in a river while filming the latest series of SAS: Who Dares Wins.

The 34-year-old TV presenter is one of the slew of celebrities to sustain severe injuries from the gruelling Channel 4 reality show which sees contestants pushed to their limits for charity.

But it appeared the former Strictly Come Dancing star had a lucky escape after the intense training became too much for him when things took a turn for the worse during the latest mission.

In a recent interview with The Sun on Sunday, Ore revealed he was pulled out of a river and needed extreme care while filming the series in the Scottish Hebrides on the remote island of Raasay.

As he recalled the event, the TV star admitted he could feel himself “falling unconscious” while trying to complete a challenge in the river.

He told the publication: “They pulled me out and got me in the Jeep. The guys told me I was unresponsive for about 30 seconds.”

But Ore’s terrifying ordeal wasn’t the first time a contestant has received medical attention after a tricky task on SAS Who Dares Wins this series.

Fellow 2021 contestant Kieron Dyer recently admitted that the production team had to cut some of the extreme scenes from the show which gave several cast members extreme injuries.

Speaking to the Metro.co.uk last month, the 42-year-old former footballer explained how the team members had to be cut out of their equipment because of their injuries from the terrifying task.

He admitted: “They had to cut the pairs out because of the injuries and stuff.”

In addition to this, Siara Khan, who is also part of the 2021 series, explained how she was left with “life-changing” injuries after taking part on the show.

The 51-year-old former Loose Women star revealed to The Sun how she has struggled to cope with the new scars after the team finished filming.

She shared: “I was left with life-long scars, physical ones. That's very hard to cope with.

“I am a very fit individual and to go onto a show and then have experienced what I did, I was in real shock.

“That show was great in supporting, but it’s gone beyond that. It's gone onto something a bit bigger than that.”