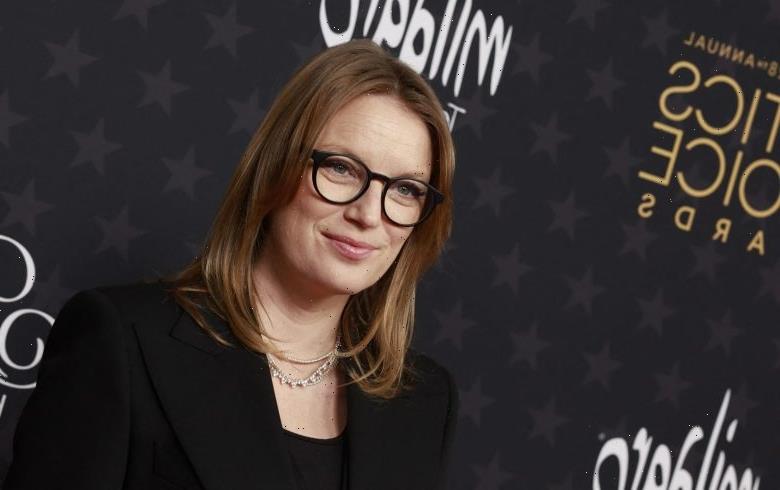 After last year’s record-breaking Best Director win for Jane Campion — who became only the third woman to ever win the Oscar for Best Director, joining Chloé Zhao (“Nomadland” in 2021) and Kathryn Bigelow (“The Hurt Locker” in 2009) — the 2023 Oscar nominations failed to nominate any women in the Best Director category. Instead, this year’s Best Director race will see Martin McDonagh, Dan Kwan and Daniel Scheinert, Steven Spielberg, Todd Field, and Ruben Östlund duking it out for the honor.

And while Sarah Polley missed out on a Best Director nod for her “Women Talking,” she was nominated in Best Adapted Screenplay for the Miriam Toews adaptation, while the film itself is the sole female-directed feature to appear in the 10-film list of Best Picture nominees. Last year, “CODA” filmmaker Sian Heder missed out on a Best Director nod, though the film eventually claimed the Best Picture title.

Other female directors competing for the Best Director nod who were left out on nomination morning include “The Woman King” helmer Gina Prince-Bythewood and first-time feature filmmaker Charlotte Wells (whose “Aftersun” has proven to be a favorite amongst critic groups and other smaller bodies).

In the Academy Awards’ 94-year history, only seven women total have ever been nominated for Best Director: Lina Wertmüller (1976′s “Seven Beauties”), Sofia Coppola (2003′s “Lost in Translation”), Greta Gerwig (2017′s “Lady Bird”), Emerald Fennell (2020’s “Promising Young Woman”), Bigelow, Zhao, and Campion. “The Power of the Dog” filmmaker is also the only woman who has been nominated twice for the honor.

2020 marked the first time the Academy handed out nominations to two women in the category, with Zhao going on to win both Best Director (making her just the second woman to win the award, after Bigelow) and Best Picture for her “Nomandland,” while Fennell took home the statuette for Best Original Screenplay.

Elsewhere in the 2023 nominations pool, female directors didn’t fare much better, as no women filmmakers were nominated in Best International Film, and just two were nominated in the Best Documentary Feature race: Laura Poitras’ awards season juggernaut “All the Beauty and the Bloodshed” and Sara Dosa’s Sundance favorite “Fire of Love.” In the Best Animated Feature race, “Turning Red” filmmaker Domee Shi was the only female director to have her film nominated. (Oddly enough, these are the exact same figures as the 2022 nominations.)

On the writing side, two women were nominated for Best Adapted Screenplay — Polley for her “Women Talking” and “All Quiet on the Western Front” co-writer Lesley Paterson — though no women made the cut for the Best Original Screenplay race. Polley was previously nominated in 2008 in the same category, for her adaptation of “Away from Her.”

Winners will be announced at the 95th Academy Awards, which will take place Sunday, March 12 at the Dolby Theatre in Los Angeles. Jimmy Kimmel is set to return as the host for the third time, with the telecast streaming on ABC.com, Hulu Live TV, and YouTubeTV in addition to broadcast. Check out the full list of this morning’s nominations right here.